A North Shore brewery has decided to call it a day.

During the summer of 2002, a casual conversation spawned the, perhaps ill-thought, idea of what would become the Cape Ann Brewing Company. Since that day, we strove to create a brand and a place that would represent "the courage and spirit of the North Atlantic Fishing Fleet." We are proud of what we've created over the past 18 years. During this time we've weathered many storms, at times enjoyed smooth seas, and have always been thankful for the [strong] headwinds that have guided our voyage. Unfortunately, the current climate has proven to be our last sail.

Cape Ann Brewing Company was known in part for its brewpub which had harborside seating on an outdoor deck, while its menu featured BBQ dishes, seafood, and pub grub. 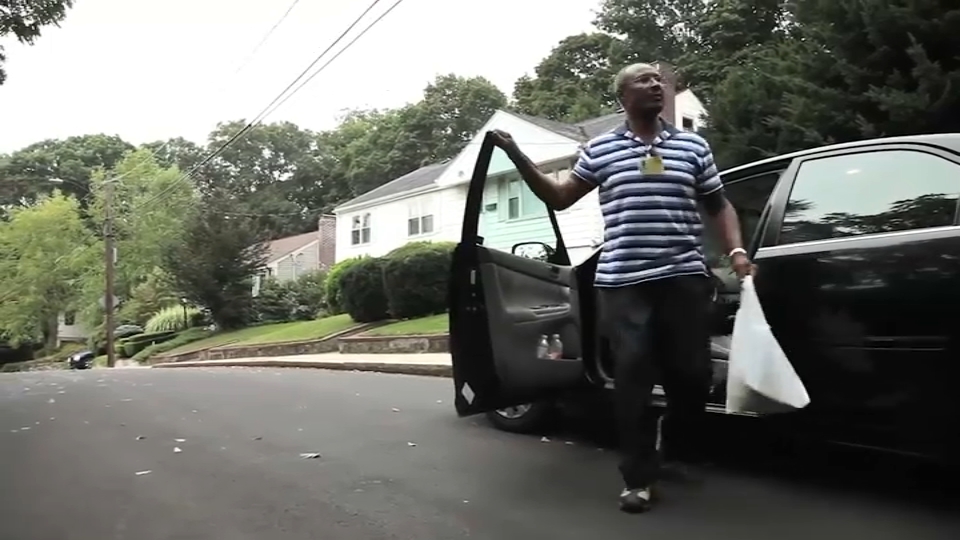