A month after the crash that killed 18-year-old Marblehead High School senior and football star James Galante, loved ones honored his memory at a golf tournament and NFL Draft party

A Massachusetts high school football star killed in a crash last month was remembered Thursday by family and friends.

"James was a great athlete. He won the Super Bowl with Marblehead High School this year," Jim Galante said. "Him and his teammates had a wonderful season, they went 20-0."

Four months after an undefeated season, the 18-year-old died in a crash near his home.

On Thursday, a golf tournament was held to preserve James Galante's legacy. The tournament's host is Jim's neighbor, Sean Stellato.

"Being out today with Sean honoring James was really just a special day," Jim Galante said. 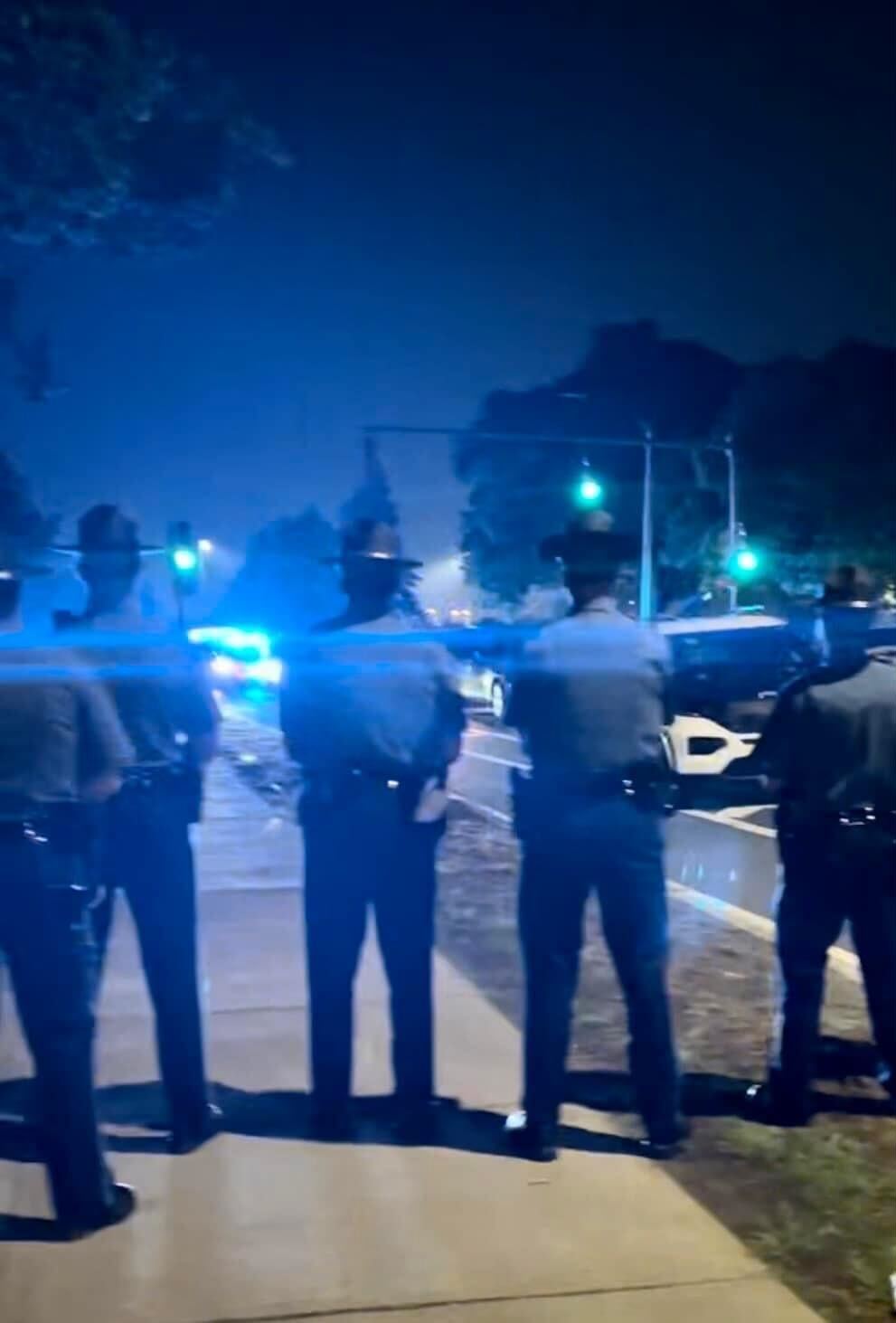 Stellato, born and raised in Salem, is also an NFL agent.

"He impacted lives. Let's face it, football teaches us a game, it teaches us a language everyone understands. It brings people together through joy and through sad times, and that's what it did with James," Stellato said.

In addition to the golf tournament, a draft party was held with some of Stellato's clients, like Boston College quarterback E.J. Perry and running back Travis Levy.

It was an opportunity to celebrate players heading to the NFL and one who'd held dreams of making it.

"We haven't done too many fun things in the last 30 days, but just being out with other guys and trying to get back to normal life again was pretty special, and doing it on a day where we remember James was fantastic," Jim Galante said.