Now that Christmas has come and gone, and all the presents have been unwrapped, it's time for the yearly question of when and how you can dispose of your Christmas tree.

Below are plans that some cities and towns across the region have in place for residents to drop off their natural Christmas trees, or have them picked up curbside. Trees should be free of all decorations, such as tinsel, ornaments and lights, and should not be bagged.

It is the most wonderful time of the year at Christmas tree farms across Massachusetts even though the pandemic has made it a tough year for many. Farmers say the amount of people staying at home has increased demand to deck the halls.

Worcester's Department of Public Works announced Christmas trees will not be collected at the curb. Instead, the city has drop-off sites on Chandler Street, Millbury Street and Clark Street where residents can bring their non-artificial Christmas trees free of charge.

The town of Foxboro is asking residents to place their Christmas trees out on the curb on their regular trash pickup days between from Jan. 4 through Jan. 15. Foxboro will not collect tree stands or wreaths, just the trees themselves.

COVID-19 has made this a holiday season like no other, but it hasn't stopped the tradition of tree-shopping.

Due to the coronavirus pandemic and limitations on gathering sizes, Salem's annual Christmas tree bonfire has been cancelled this year, the city announced. Residents are not permitted to drop off trees at Dead Horse Beach this year.

Instead, residents can leave their trees out on the curb on their trash days on the weeks of Dec. 28 and Jan. 4. The city will also be collecting Christmas trees in the parking lot of Castle Hill Park (4 Story Road) through the end of January.

Framingham's Department of Public Works announced residents can place Christmas trees out on the curbside to be collected on their trash and recycling days between Jan. 11 and Jan. 15.

Artificial trees can be disposed of at the city's recycling drop-off center or through bulky item collection, according to the city.

North Reading will be collecting Christmas trees on Saturday, Jan. 9, the town announced. Residents are asked to have their trees out on the curb by 6:30 a.m.

The city announced on Facebook that there are nine Christmas tree drop-off locations around its neighborhoods, including at the Elks Club, North Common, South Common and Gage Field. Each drop-off site is open through Jan. 15.

Residents can also request that their Christmas trees be picked up at the curb by contacting local Scout troops, the city said. Reservations and donations are required.

Jimmy Rider is the owner of Evergreen Delivery, a company delivering Christmas trees by bike – and for an added fee, in a Santa suit. He says he’s like a glorified reindeer, basically pulling a sleigh loaded with trees. Rider says it’s pretty obvious he’s not the real Santa (no beard and no belly), but he does really enjoy milk and cookies that some customers give him. And he even finds himself some elves. “I love engaging with the kids,” he says. “I get them to help me and I make them my little elves.”

Stoneham will collect Christmas trees on residents' regular trash days from Jan. 4 through Jan. 8, the town said. Trees must be out on the curb by 7 a.m.

Weymouth residents can place their Christmas trees out on the curb to be collected on trash days during the weeks of Jan. 4 and Jan. 11. Trees can also be dropped off at 55 Hollis Street from 8 a.m. to 3 p.m on Monday through Friday.

Residents are also permitted to put two additional trash bags out with their household trash during the weeks of Dec. 28 (this week) and Jan. 4.

Two 12-year-old brothers from Connecticut have created a solution to a common Christmas problem – falling ornaments. Ayaan and Mika'il Naqvi joined LX News to talk about their invention of the "ornament anchor" and how their small business is helping homeless pets.

Newton will collect Christmas trees through Jan. 15, beginning Jan. 4, the city announced. Collection will occur on residents' regular trash days, and trees should be placed out on the curb by 7 a.m.

Residents can also request a Christmas tree pickup using 311 or calling the city's customer service if they miss the original collection window. Newton residents can even wait until April and prepare the tree to be picked up according to the city's yard waste guidelines.

Revere will collect Christmas trees during the first two full weeks in January, according to the city.

It seems like a simple choice. Real tree or fake for Christmas. But here's why that simple choice could have long lasting consequences.

The city announced that Christmas trees will only be collected the week of Jan. 17 on the same days that trash and recycling are picked up. Residents with permits may bring their trees to the city's drop-off facility at any time.

Nashua will pick up Christmas trees curbside beginning Monday Jan. 4 through Friday Jan. 15, the city announced. Trees must be placed curbside, and not on snowbanks or frozen to the ground.

Concord residents may place their Christmas trees outside for curbside pickup on their trash collection days beginning Jan. 6 through Jan. 17, the city announced. Trees must be outside with household trash and recycling by 7 a.m.

Residents can also take their Christmas trees the Concord Transfer Station at 77 Old Turnpike Road during the month of January. The station is open Monday through Saturday from 8:00 a.m. to 4:00 p.m, but is closed on New Year's Day. 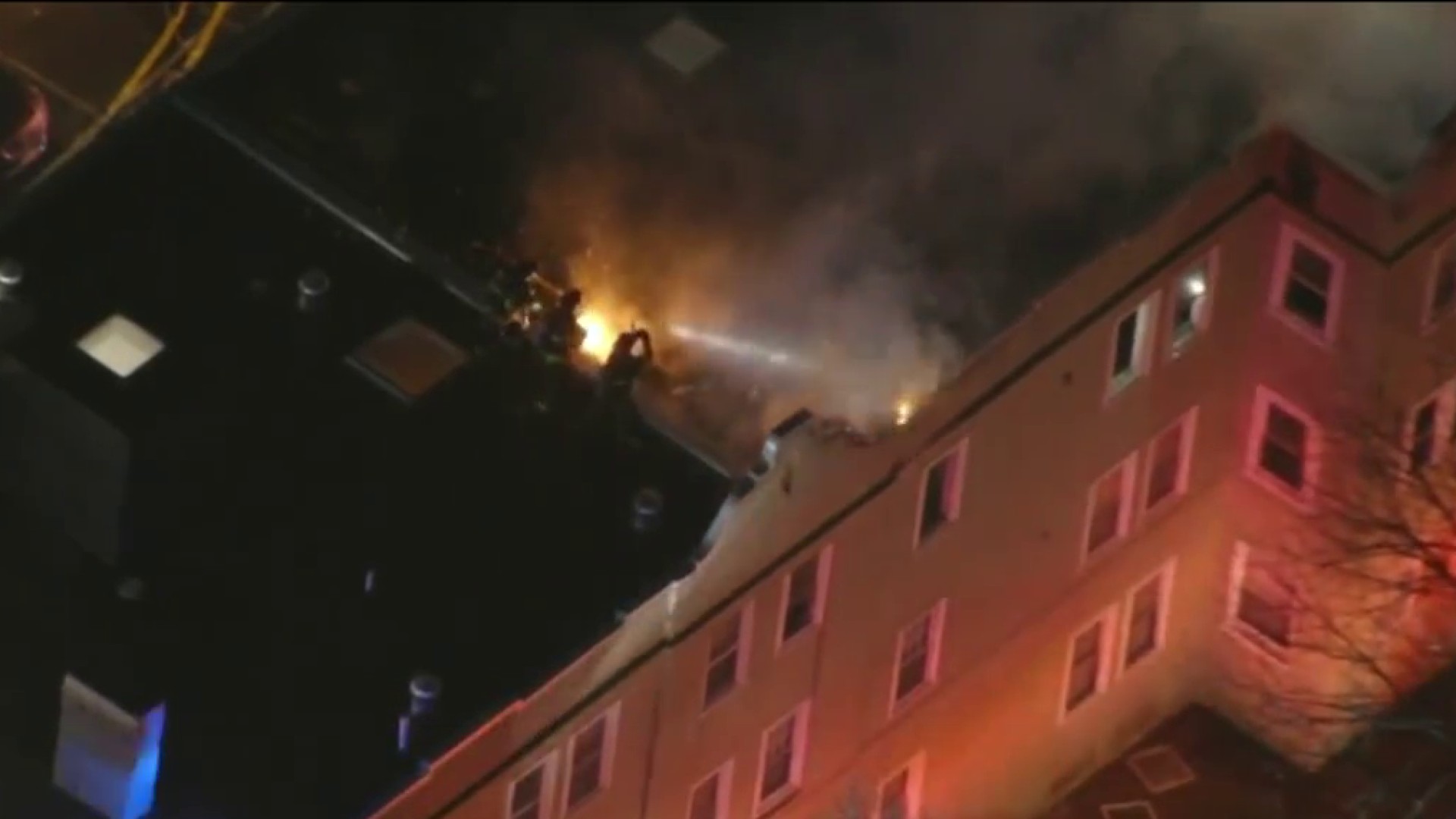