A Vacation Refund Two Years in the Making

Emma Jane Proudfoot. and her husband had lost hope that they would ever see a refund after an April 2020 Cancun trip with friends was canceled due to COVID

With almost $2,000 on the line, a Harwich couple said they did everything they could think of to get their money back for a canceled vacation.

She and her husband had lost hope that they would ever see a refund after an April 2020 Cancun trip with friends was canceled due to COVID.

“The entire world was shut down at that point so even if we wanted to go, we couldn’t fly, the hotel was closed and so Expedia canceled the trip,” Proudfoot said.

“For the past two years, I have been trying to get our refund back. We were told that we would be fully refunded with our plane tickets and the money that we spent on the resort.  All three other couples got their refund right away. I was the outlier that just kept calling and getting the run around.”

They all booked the trip through Expedia, and Proudfoot said she contacted the company repeatedly.

"They would always say that the hotel was closed or no one was getting back to them at the hotel resort so they would have no further update on a refund," she added. 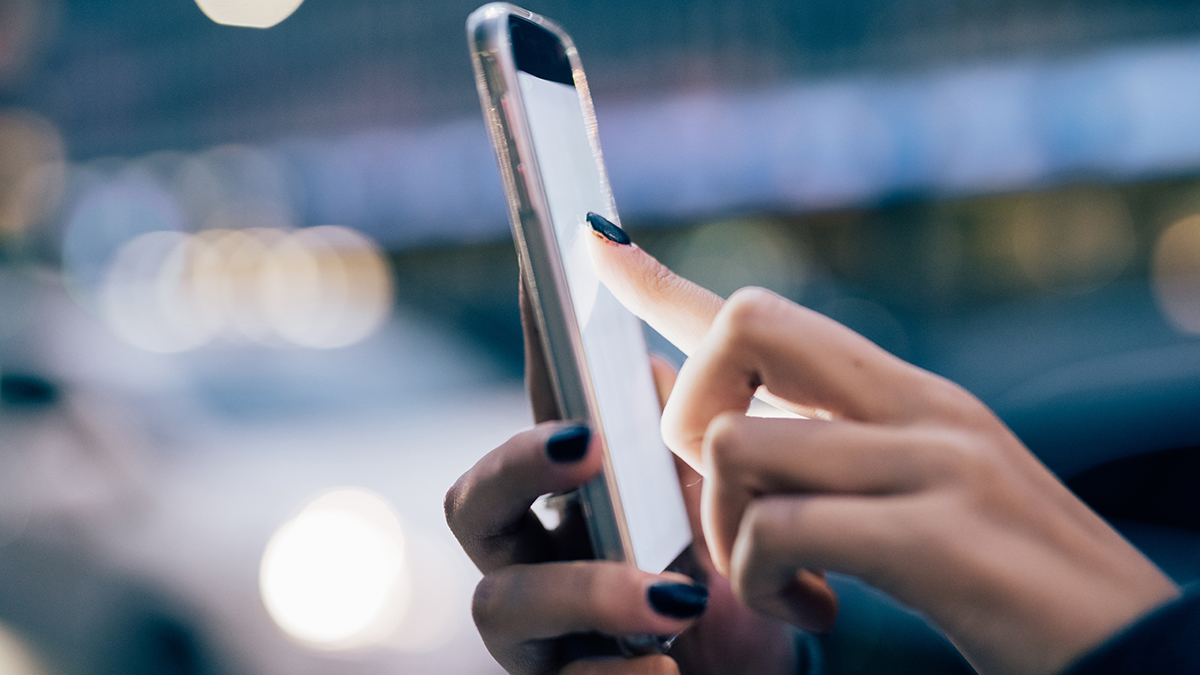 How to Free Up Storage on Your Smartphone 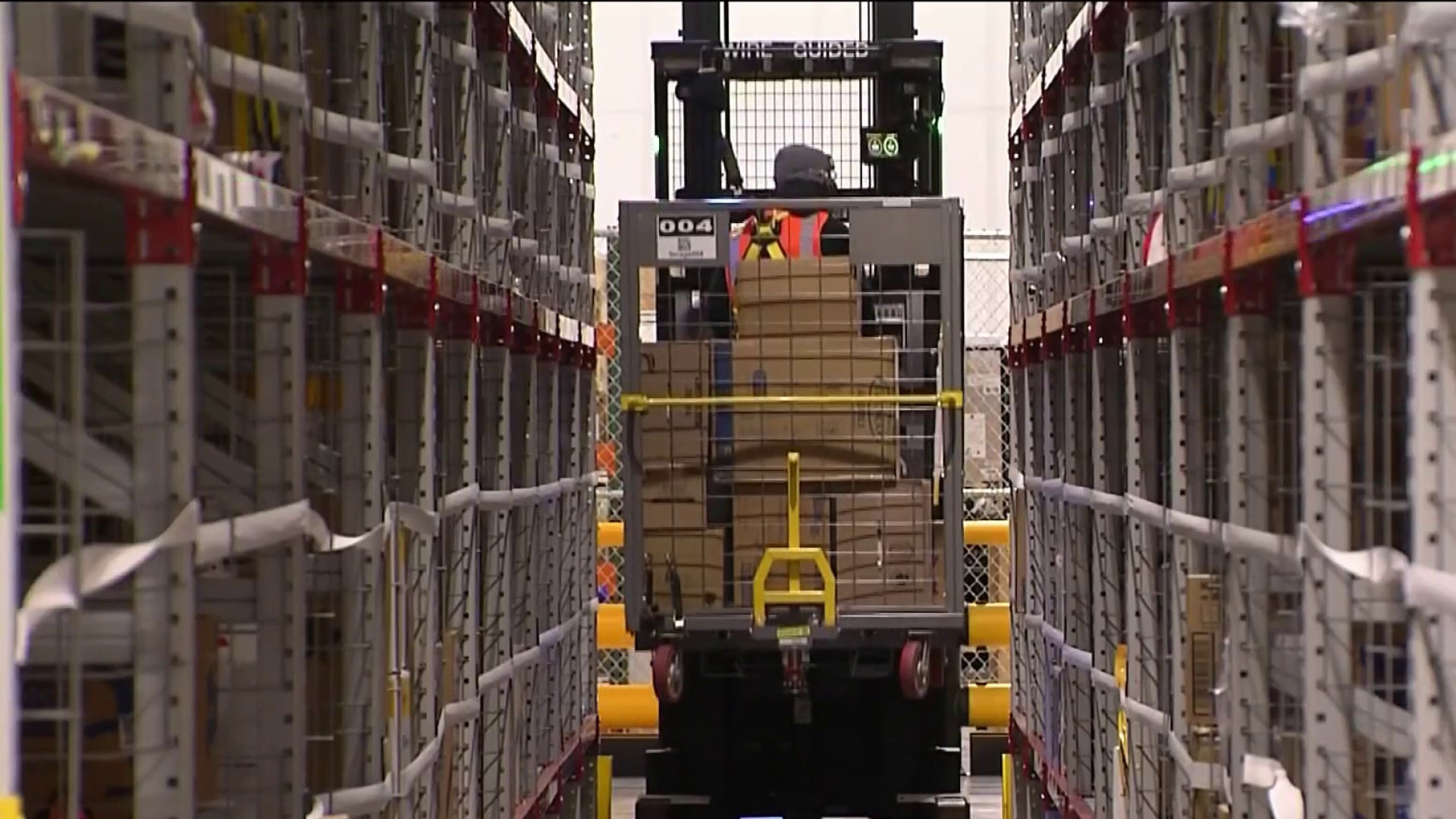 A Look Inside the New Amazon Facility in Bridgewater

Proudfood said when she called she would ask for a supervisor and they would tell her there were no supervisors available.

As a last resort, she reached out to NBC10 Boston Responds for help.

“It was extremely frustrating,” she said. "You know, we’re a young couple trying to start our own family.  To be out that much money for something that we couldn’t even go on and enjoy at that point, we just really wanted our money back to spend on other things in our lives."

NBC10 Responds reached out to Expedia and they processed a $1900 refund.

"The booking for this property was nonrefundable and only eligible for coupon. We do always try to advocate for our travelers and, in this case, have submitted multiple requests to the hotel for an exception for a refund. Despite our attempts the hotel has denied the exception, noting the customer is only eligible for a coupon. All said, we are processing a refund directly. We understand how frustrating it can get and value Emma as a customer."

Expedia could not tell us why the other couples, who booked the same itinerary,  got an immediate refund without looking into the details of the other bookings.

“To finally get it, it’s definitely really exciting and my husband and I feel really relieved that that’s a chapter that we can close at this point.”

We’ve gotten back more than a million dollars for our viewers.  If you have a consumer  problem you need help with, reach out to us at NBC10Boston.com/ContactResponds  or give us a call at 1-888-521-NEWS.