Former New England Patriot and convicted killer Aaron Hernandez has been indicted on a new charge in connection to a 2012 double murder.

Former New England Patriot and convicted killer Aaron Hernandez has been indicted on a new charge in connection to a 2012 double murder.

Hernandez has been charged with witness intimidation for allegedlly shooting a witness to the 2012 homicides of Daniel de Abreu and Safrio Furtado in Boston's South End.

On the morning of Feb. 13, 2013, Hernandez allegedly shot this former associate in the face and left him to die in Rivera Beach, Florida. The victim survived the shooting. 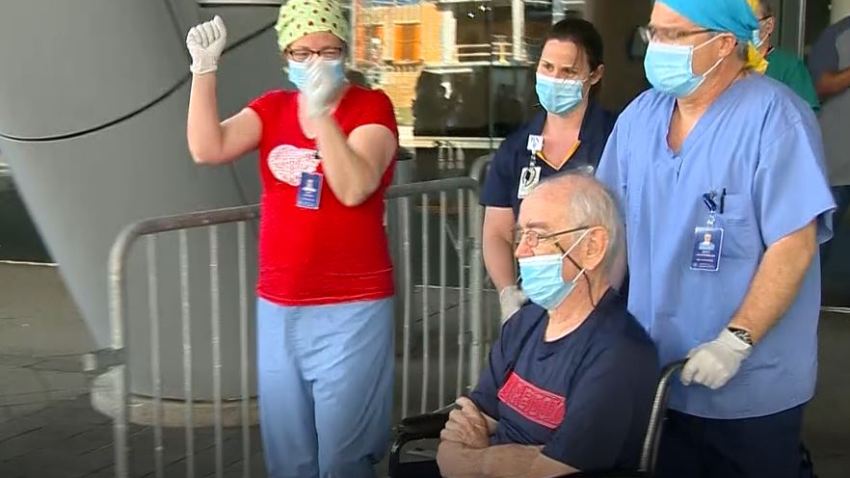 While the Suffolk District Attorney's Office did not identify the victim of the shooting, Hernandez's former friend Alexander Bradley filed a lawsuit against him in Florida, saying Hernandez had shot him in the face following an argument at a Miami strip club.

Although this shooting took place outside of Massachusetts, the Suffolk District Attorney's Office says Hernandez can be prosecuted in the Bay State because he willfully caused physical injury with intent to impede a criminal investigation. The charge carries a maximum sentence of ten years in state prison.

In connection to the double murder, Hernandez was previously indicted on several charges including two counts of first-degree murder, three counts of armed assault with intent to murder, and single counts of assault and battery with a dangerous weapon and unlawful possession of a firearm.

Hernandez is currently serving a life sentence for the 2013 murder of Odin Lloyd.