Firefighters in Abington, Massachusetts, are worried about their safety, not on the job, but at their station, they told NBC10 Boston in an exclusive interview.

"Our job is stressful and dangerous when we are out there or when we are here living," said Abington Fire's Derek Haimaidi.

"The tower truck clears the structural I-beam by about three quarters of an inch," Abington Fire Chief John Nuttell said. "There is no room for error."

An even bigger worry is that fire gear is left out in the open. After being out at a fire, the gear can smell. Smoke and all those chemicals absorb into the fabric, later releasing cancer-causing chemicals into the fire house.

"A modern fire station should have a specialized room to store all fire gear, and vents to the outside, we literally hang ours right next to our living quarters," Chief Nuttell said.

Does that worry the fire chief? 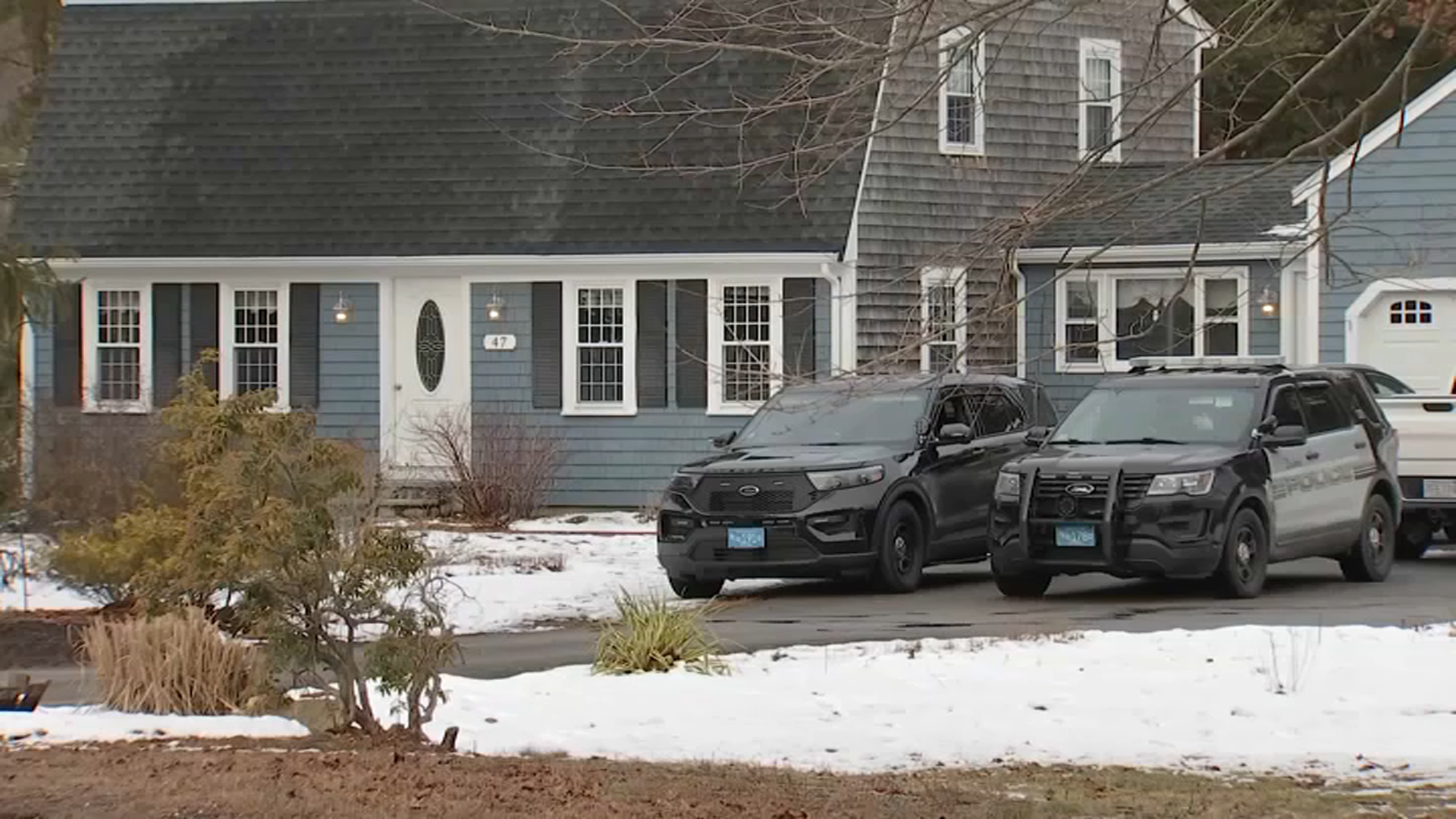 "It absolutely does," he said.

The firefighters have to be very good drivers, backing in the massive fire trucks with no room to spare. In a place where seconds matter, trying to navigate around all of this takes time.

"We are trying to cram too much stuff into a really small box at both stations and quite frankly we have just outgrown them," Nuttell said.

The town is conducting a feasibility study about what it should do next, studying if it makes sense to rehab its two stations or build a new one.

The results of the study should be out in a few weeks, but in the meantime, things remain cramped and the worry is evident.

"It shouldn't be dangerous all the time," Haimaidi said of his job as an Abington firefighter. "We should be able to come back and feel safe at least here and not worry about the dangers we are bringing back into the building."