The American Civil Liberties Union of Massachusetts has filed a lawsuit demanding information from the Boston Police Department regarding use of force and surveillance of civilians.

The ACLU announced Wednesday afternoon that it had taken the legal action against the city and its police department after filing nine public records requests over 17 months, all of which the union says are well past due.

"Transparency is at the heart of accountability," Matthew Segal, ACLU of Massachusetts' legal director, said in a statement. "The public has the right to know what the police are doing in their name and with their tax dollars. Indeed, this information has taken on new urgency in the wake of nationwide protests against police violence and statewide conversations about police reform."

The union accuses police and city officials of "a longstanding pattern of delay that violates the Massachusetts Public Records Law, which generally requires municipalities to produce responsive records within 10 business days of a request."

Specific documents sought by the ACLU in the lawsuit include:

More on the nationwide push for police accountability 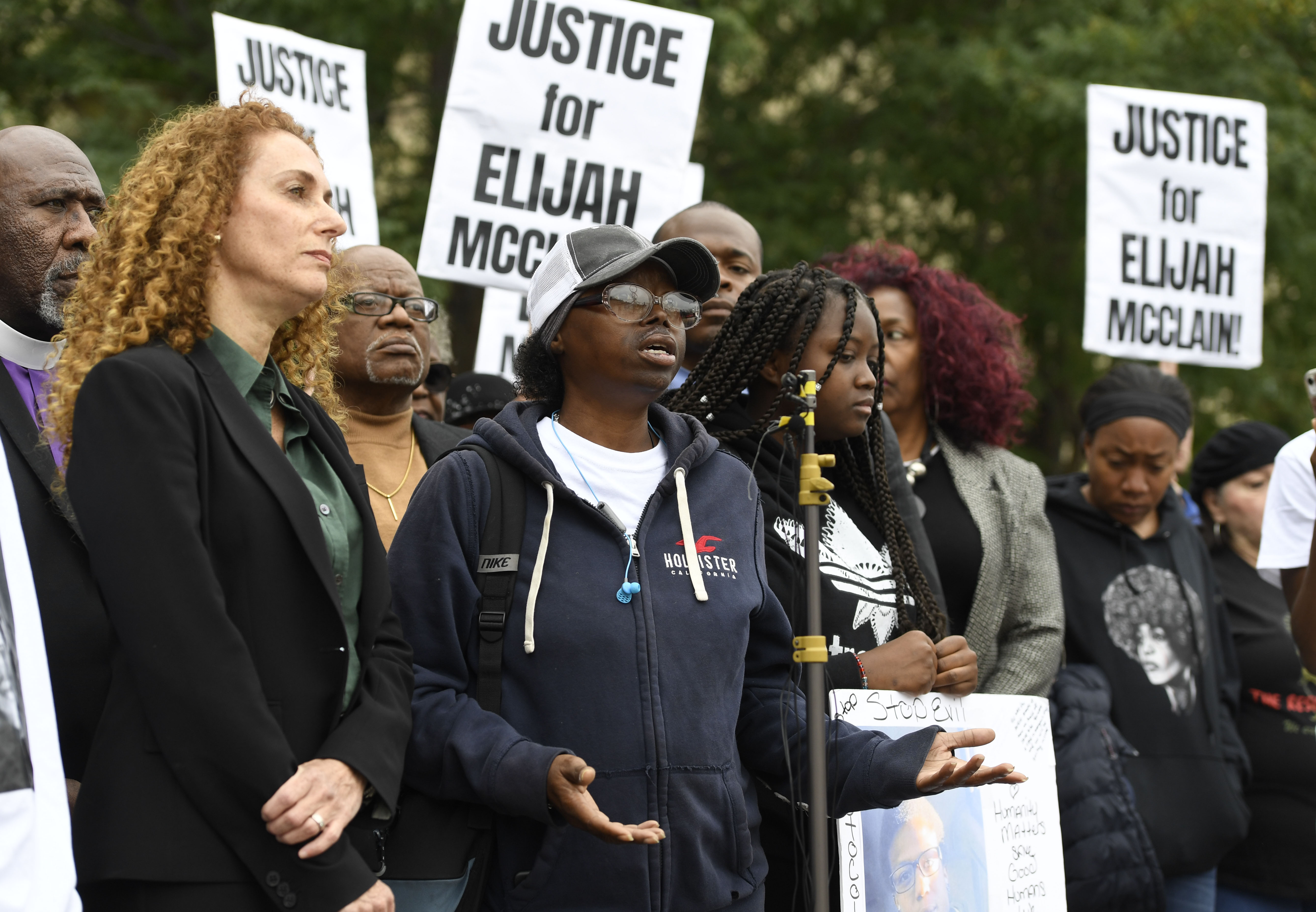 Milwaukee Chief Demoted Over Tear-Gas Use, Other Concerns