The lawsuit, which claims attorney visits and phone calls were denied for nearly three weeks, was filed on behalf of three inmates at Souza-Baranowski Correctional Center and announced at a rally at the Massachusetts State House

The American Civil Liberties Union of Massachusetts and other advocacy groups announced a lawsuit alleging that a Massachusetts prison created "lawless and inhuman conditions" for inmates in the wake of an attack on correctional officers last month.

The groups claim correctional officers are subjecting prisoners at Souza-Baranowski Correctional Center to punishments including forced kneeling and beatings as well as reduced meals and bathing in retaliation for the attack.

Former inmate Jurrell Laronal said his brother, a current inmate, has had his communication with the outside world cut off.

The lawsuit, which claims attorney visits and phone calls were denied for nearly three weeks, was filed on behalf of three inmates at Souza-Baranowski and announced at a rally at the Massachusetts State House Monday.

"This is the time when clients most need their lawyers. This is the time when they’re looking for somebody from the outside to be able to talk about what’s going on in the inside," said Victoria Kelleher, of the Massachusetts Association of Criminal Defense Lawyers, calling the actions the lawsuit "totally unacceptable."

After the complaints were filed, state lawmakers conducted a surprise inspection of the facility on Sunday, meeting with 15 inmates.

But guards at Souza-Baranowski have claimed they are often the ones put in harm's way. Three correctional officers were assaulted on Jan. 10, the second violent outbreak at the maximum security prison since August.

In response to the lawsuit, the Massachusetts Department of Correction issued a statement saying they "vigorously defend all actions and decisions necessary to maintain the safety of staff, inmates, and visitors" and that they made "every effort" to give inmates reasonable access to their attorneys.

More on the Souza-Baranowski Correctional Center 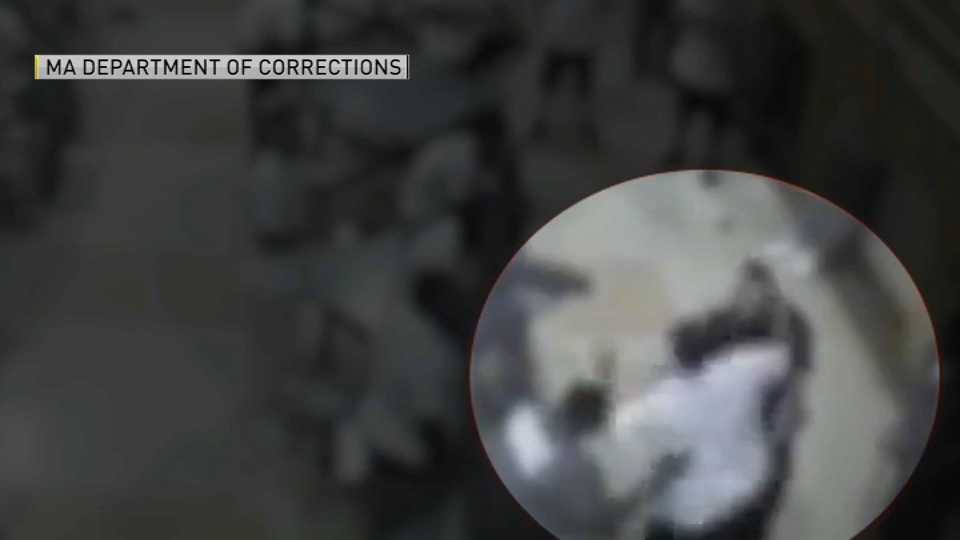