Officers were called to the scene, Restaurant Depot on First Avenue, and were able to take the suspected attacker into custody -- he was still inside, police said

A person was stabbed and a 65-year-old man arrested at a restaurant supply store in Needham, Massachusetts, Wednesday, police said.

Angel Cartagena Resto, of Dorchester, faces charges of assault with intent to murder and battery with a dangerous weapon for incident, which took place just before 2 p.m., Needham police said.

Officers were called to the scene, Restaurant Depot on First Avenue, and were able to take Cartagena Resto into custody -- he was still inside, police said.

The stabbing victim was taken to a Boston hospital and was in stable condition, according to police.

It wasn't immediately clear if Cartagena Resto had an attorney who could speak to the charges. 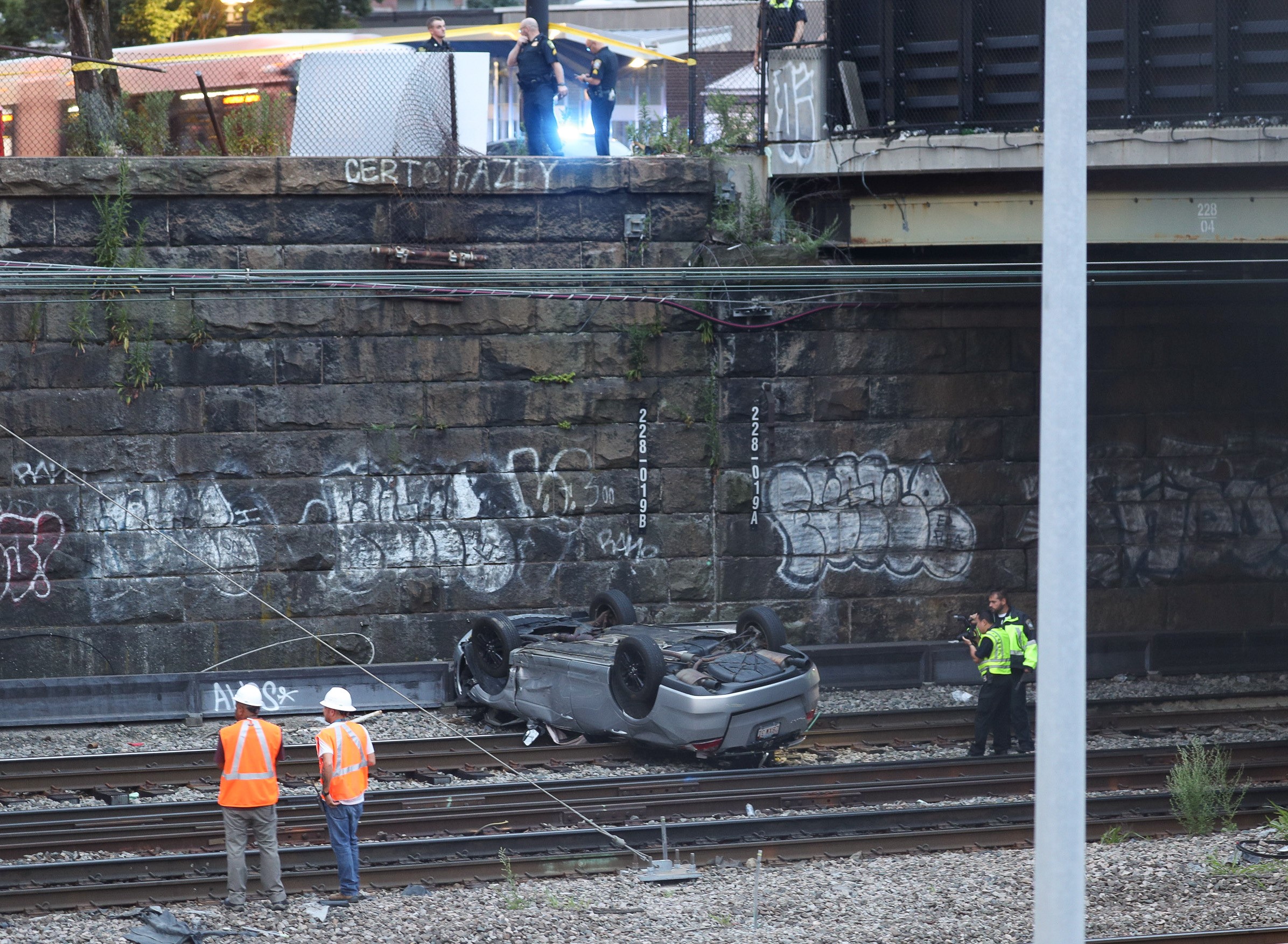