Two police officers are on paid leave over accusations of inappropriate conduct made by a former high school student in Acton, Massachusetts.

The former student reported that they had been the victim of separate inappropriate incidents with two school resource officers at Acton-Boxborough Regional High School.

The allegation was made to a police sergeant during a traffic stop, and the sergeant filed a report. Sometime after, someone posted on social media detailing the same alleged conduct, the Acton Police Department said.

Acton Town Manager John Mangiaratti and Police Chief Richard Burrows issued a joint statement announcing that the officers were put on paid leave pending the outcome of an investigation, which is being conducted by the Middlesex District Attorney's Office.

"The allegations are serious and deeply disturbing, and we take all such claims seriously," Burrows said. "We are cooperating with and have turned over our report of this matter to Middlesex District Attorney Marian Ryan and State Police Detectives assigned to her office." 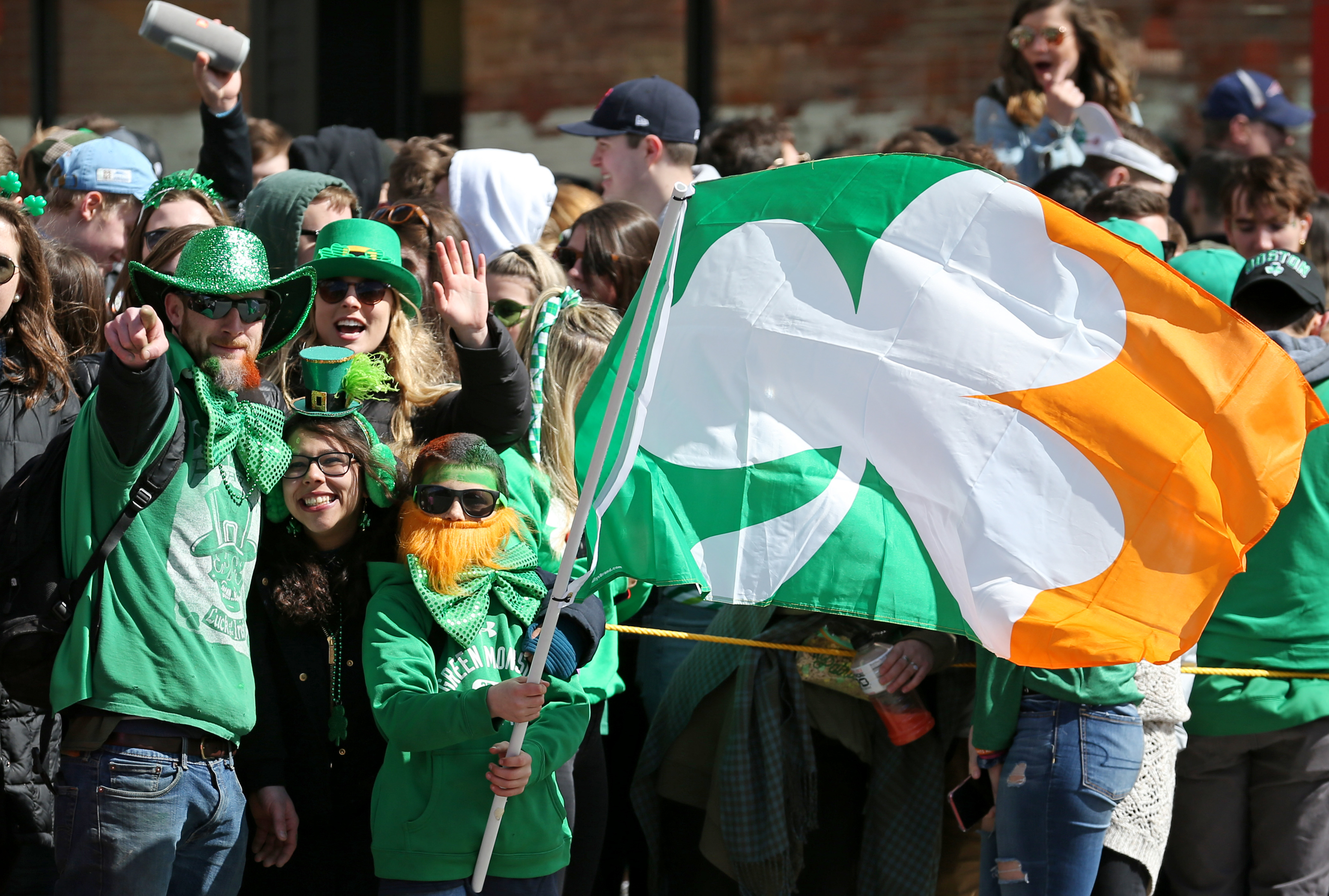 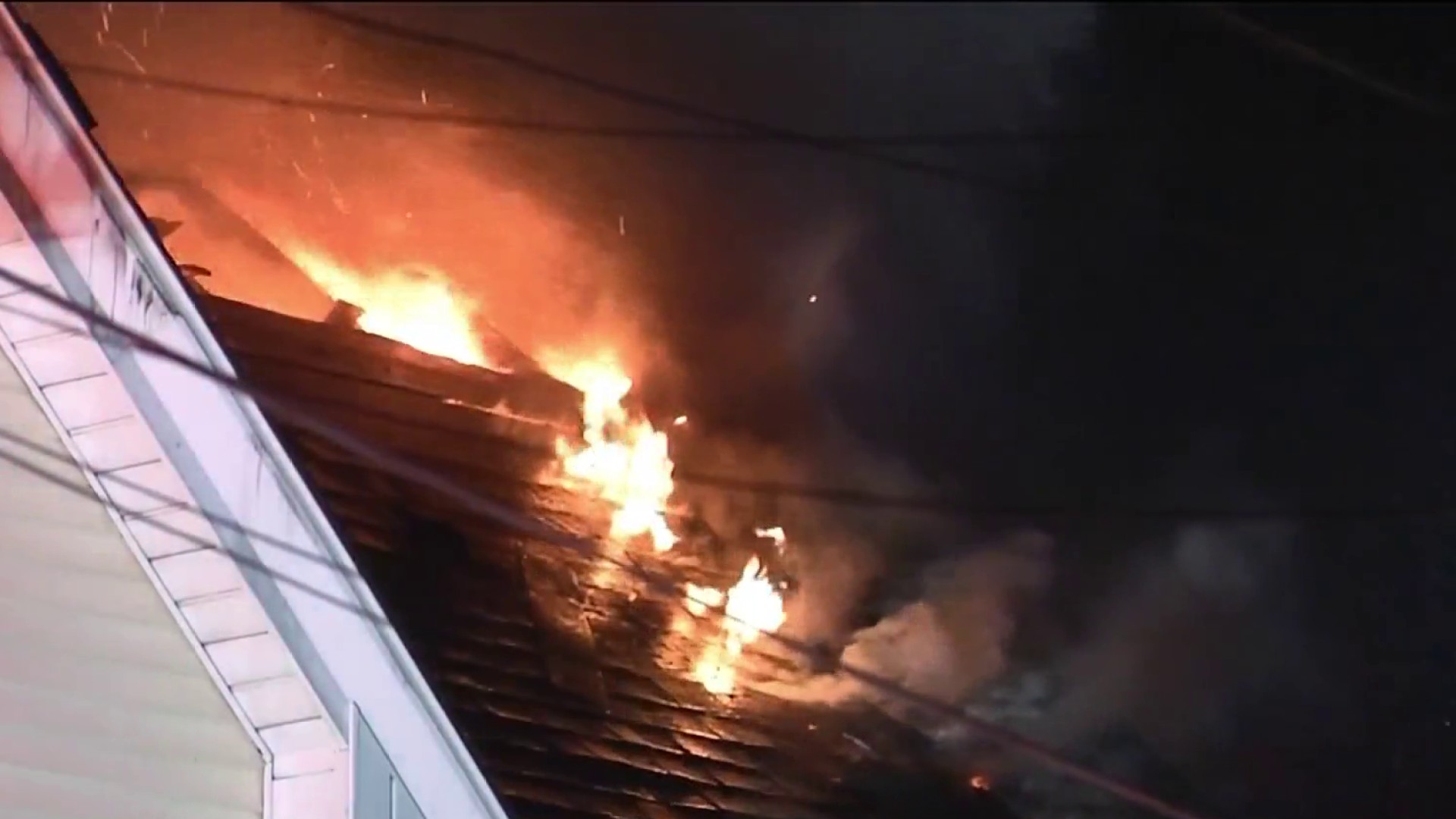