Slate's audience will be Gwen Lynch, the only graduate of Cuttyhunk Elementary School

The single graduating student on a tiny Massachusetts island is nonetheless receiving the star treatment.

Actress and comedian Jenny Slate will speak at this month's graduation ceremony for Cuttyhunk Elementary School, a one-room schoolhouse on the island that has a year-round population of around 12.

Slate's audience will be Gwen Lynch, this year's lone graduate of the school that goes up to 8th grade, her family and other Cuttyhunk residents.

Michael Astrue, a summer resident who was in charge of finding a speaker, tells the Cape Cod Times that Slate is familiar with the island as a Massachusetts native. 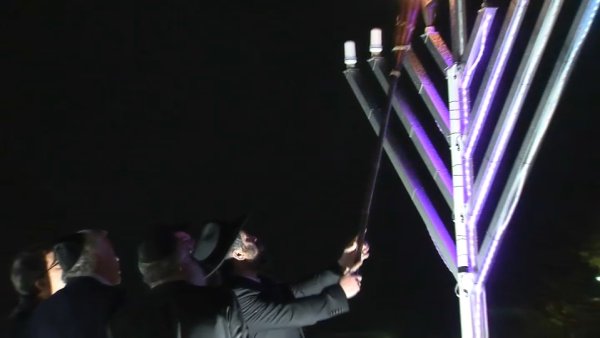