Sales of adult-use marijuana in Massachusetts have reached nearly $140 million through the end of May.

Massachusetts was the first Eastern seaboard state to legalize recreational use and retailers were expected to benefit from out-of-state traffic in addition to local sales. 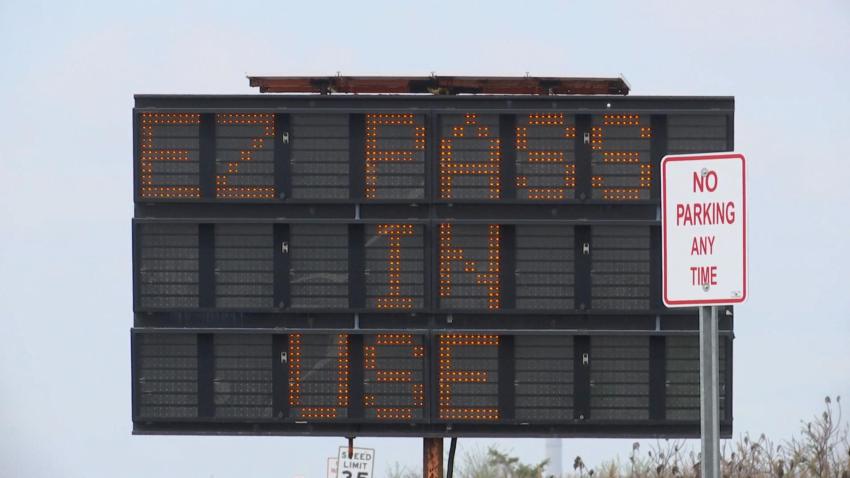 The Lakewood, Colorado, publication reports that Massachusetts retailers have seen average month-over-month sales increases of 21% between the first full month in December 2018 and May 2019, when sales were $34 million.

Average monthly sales in the state are just under $23 million.

The state's aggregate of $139 million comes from sales of more than 3 million units of cannabis products averaging per-unit spending of $44.