"People will say, 'Hey, I lived in such-and-such suburb and I was told that the house I lived in growing up was a stop on the Underground Railroad'"

In a state rich with Black history, chances are many have walked right by them, but two Tufts University professors want everyone to know the meaning behind dozens of historical sites in Massachusetts.

So they put together a map with more than 200 historical sites across the state in an effort to bring Black history to life in Boston and beyond. It's called the African American Trail Project.

Collaborating with students and nonprofits, historians Kendra Field and Kerri Greenidge compiled the digital map. Their goal was to tell the story all the way from slavery to Black Lives Matter.

“It is so important because we are trying to figure out who we are today based on where we’ve come from and where we think we’ve come from,” Field said.

The map includes the Royall House and Slave Quarters in Medford, once home to one of the largest slaveholders in Massachusetts and the only slave quarters in the northern part of the United States that still stands today.

“We wanted to connect for the public that these sites exist,” Greenidge said.

The gravesite of Harriet Jacobs at Mt. Auburn Cemetery in Cambridge is also on the list of sites. Jacobs’ escape to freedom played a critical role in the abolition movement.

The former home of Malcolm X in Roxbury is also on the list and so is the plaque on the Rose Kennedy Greenway that marks the spot where Zipporah Potter Atkins bought her home. She was the first African American to buy a home in the city of Boston.

“We found that really discovering that there is a long history of Black people within a place, and I've noticed that changes the way that students then react to the place that they’re in,” Greenidge said.

In the second installment a Black History edition of "10 Questions with NBC10 Boston" Kwani A. Lunis talks to TJ Douglas co-founder of the Urban Grape about his journey so far and his efforts to bring diversity to the wine industry

The list of sites on the map is always growing. The professors are constantly taking submissions from the public about sites they never even knew about.

“People will say, 'Hey, I lived in such-and-such suburb and I was told that the house I lived in growing up was a stop on the Underground Railroad,'” Field said.

At a time when racial tensions are high, the professors said it has never been more important to keep history alive.

“At critical moments like the one we’re in, people are looking for a usable past.” Field said.

The professors have given bus tours of some of the sites, but they said their goal is to get the map into the hands of more teachers and to never stop adding to it. 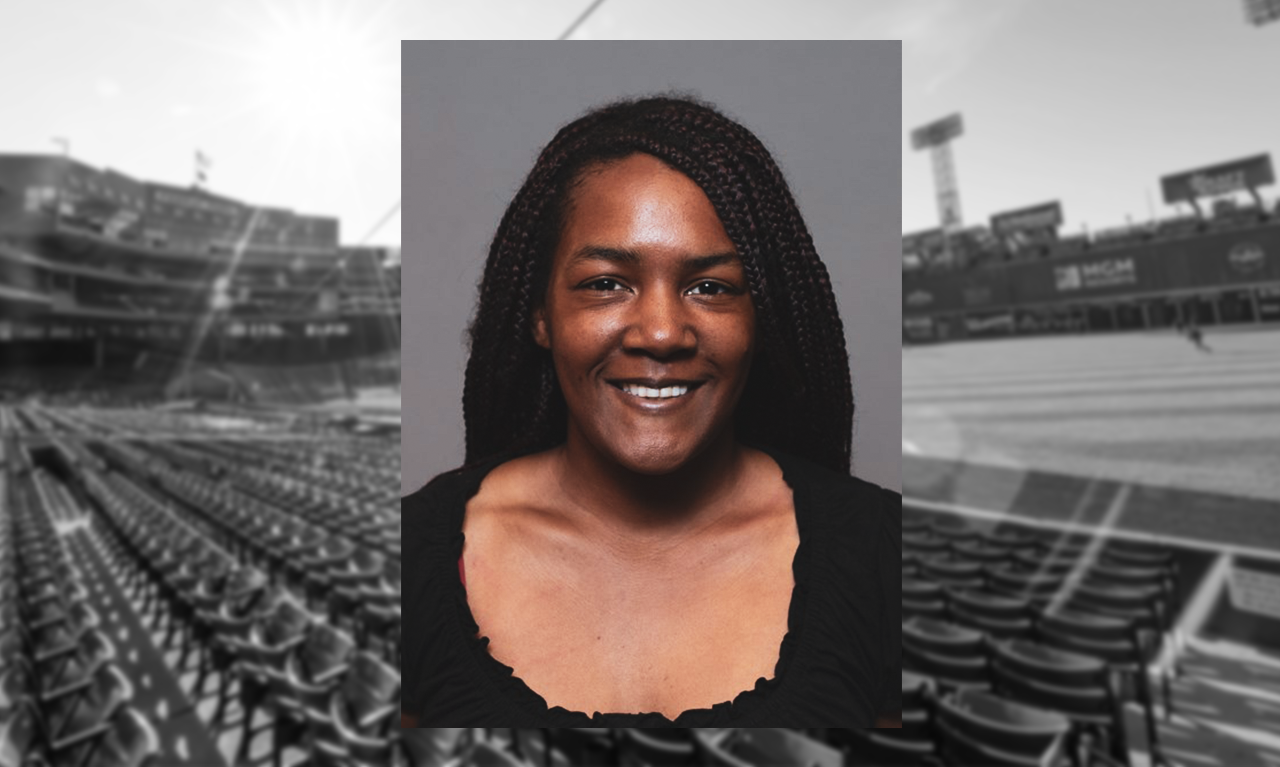 Bianca Smith of the Red Sox Is Embracing Her Trailblazing Role, On and Off the Field 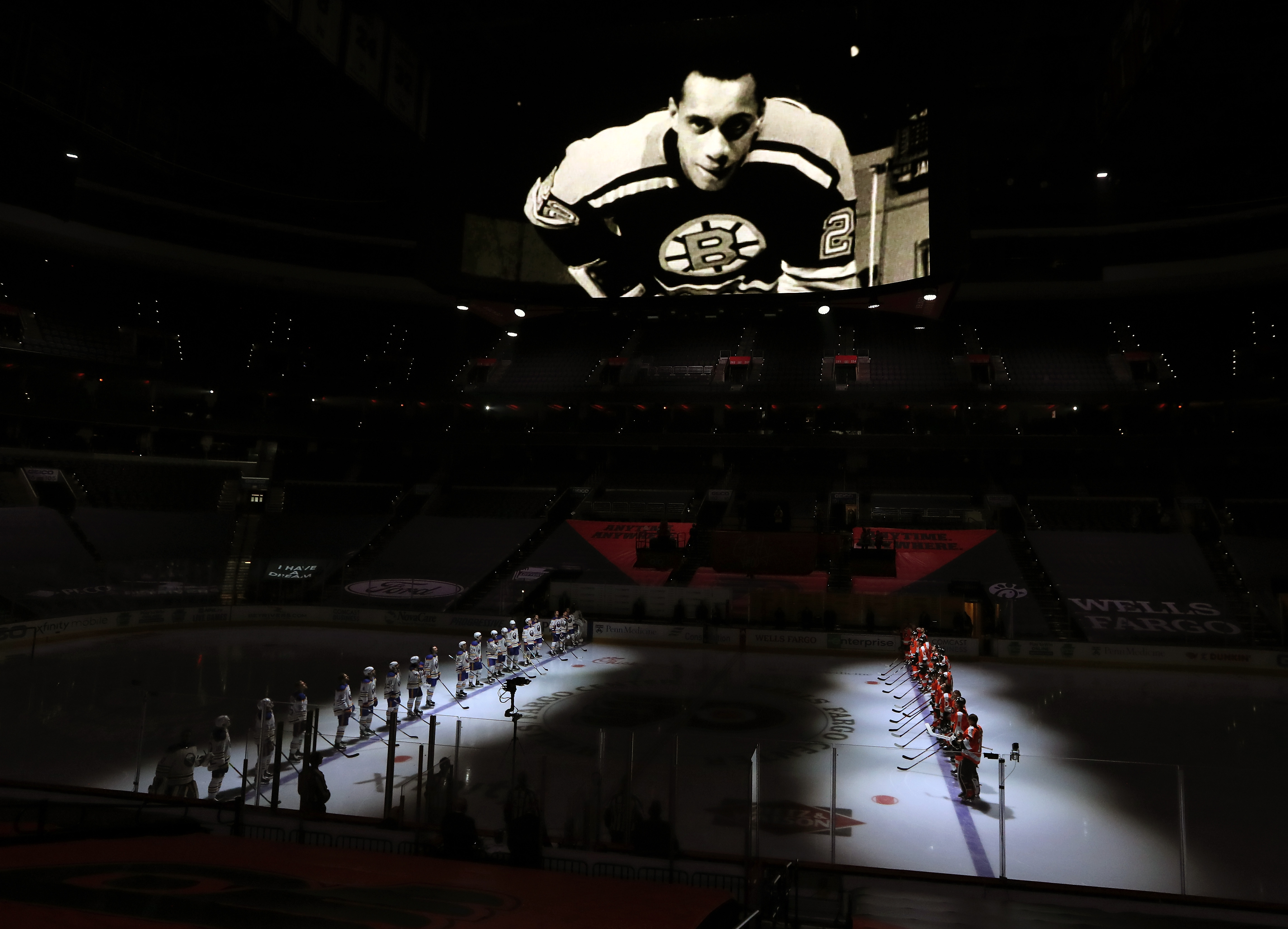