Two murders in the last three months have advocates in Massachusetts pushing for more resources to prevent domestic violence within the LGBTQ+ community.

Organizations representing survivors of domestic violence are putting the spotlight on the issue in light of recent homicides in Boston and Millbury.

Jose Aponte was found dead in his apartment in Boston in early December. His boyfriend, Michael Perry, who police said tried to escape out of a window on the 12th floor, is now charged with his murder.

Aponte's friend, Jarvid Cortes, said had he had no idea Aponte was suffering.

"I kept thinking, 'Why did he not reach out?' It breaks my heart that somebody would suffer in silence," Cortes said.

More on violence against LGBTQ people 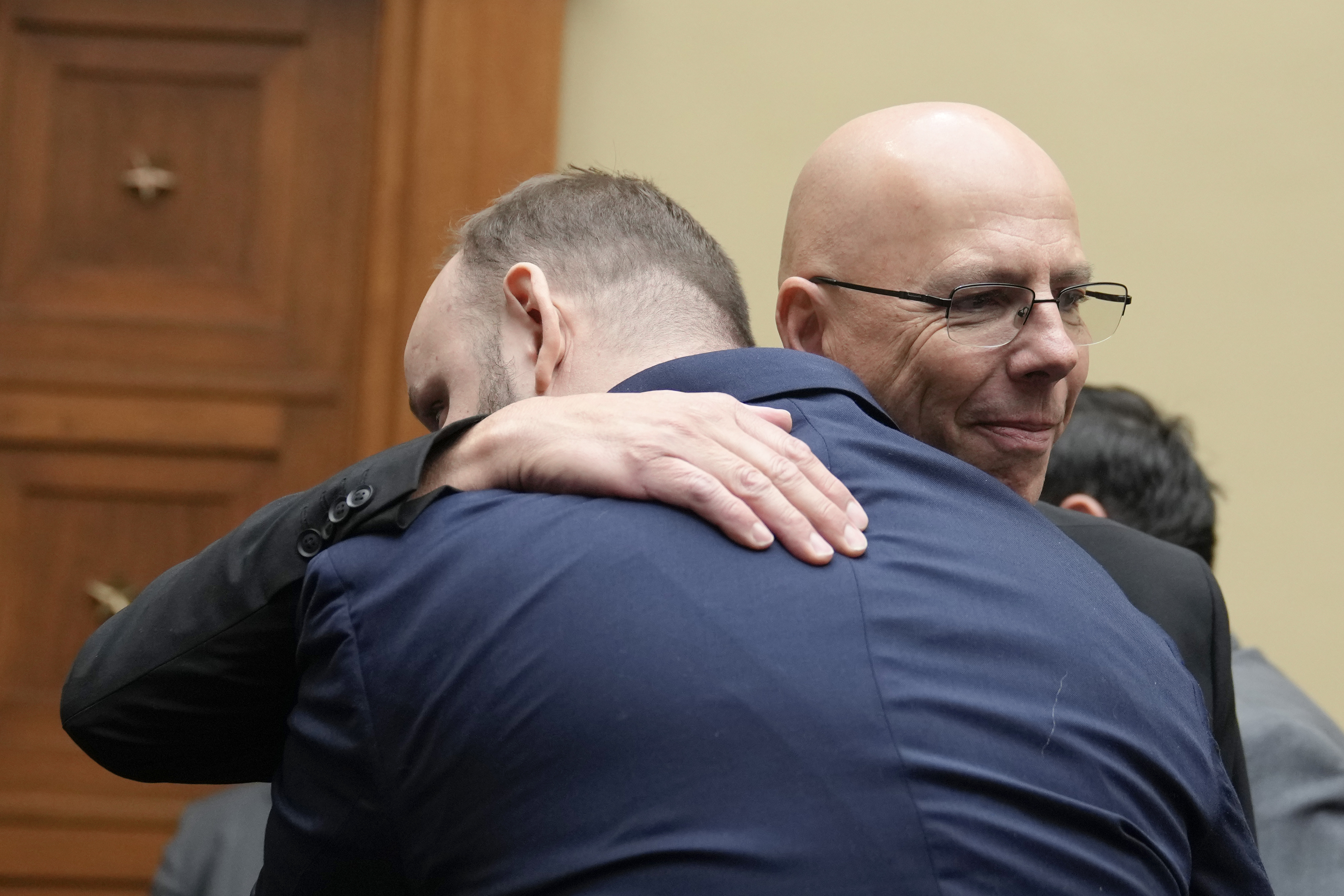 Cortes wrote a letter about domestic violence within the LGBTQ+ community that he ended up reading at Aponte's funeral. He encouraged anyone else who is a victim to come forward.

"No one should have to endure abuse or violence in their relationship," Cortes said.

Aponte is the second victim of homicide within the LGBTQ+ community in Massachusetts in a matter of months. Back in October, police said Ryan Charles Anderson of Millbury was stabbed to death by his boyfriend, Kevin Donnellan.

The incidents have advocates sounding the alarm.

"It signals to us how much work still needs to be done and how little partner abuse is understood within our community," Beth Leventhal of The Network/La Red said.

Leventhal started her organization, which works to end partner abuse, shortly after her own experience. She said more support groups need to mention the LGBTQ+ community specifically in their outreach and materials. Many still screen based on gender.

"I just want people to know there is help out there," Cortes said.