Some criticized the university in Worcester, Massachusetts, for not doing enough to address the problem.

Four unexpected student deaths, including at least two suicides, over the span of five months at Worcester Polytechnic Institute amounted to more student deaths there than in the past decade and prompted conversations on campus about mental health concerns.

Several students organized a rally and march on campus Thursday afternoon, where they met with university administrators to discuss new ways to address and treat mental health issues.

Since July, four WPI students have died tragically young. At least two of them died by suicide.

It’s still unclear what caused the other two student deaths, the most recent of which was reported to school officials on Monday.

Worcester police are investigating both deaths, one of which happened in a dormitory on campus.

Students said the unique challenges created by the coronavirus pandemic as well as academic pressures have contributed to widespread mental health issues.

“The biggest barrier for me was physically moving,” said senior Jackson Baker, who sought treatment last year after contemplating suicide. “I was in an emergency. I called my friend, and he dragged me out of my room and got me help. A lot of people aren’t as lucky.”

Some also criticized the university for not doing enough to address the problem. 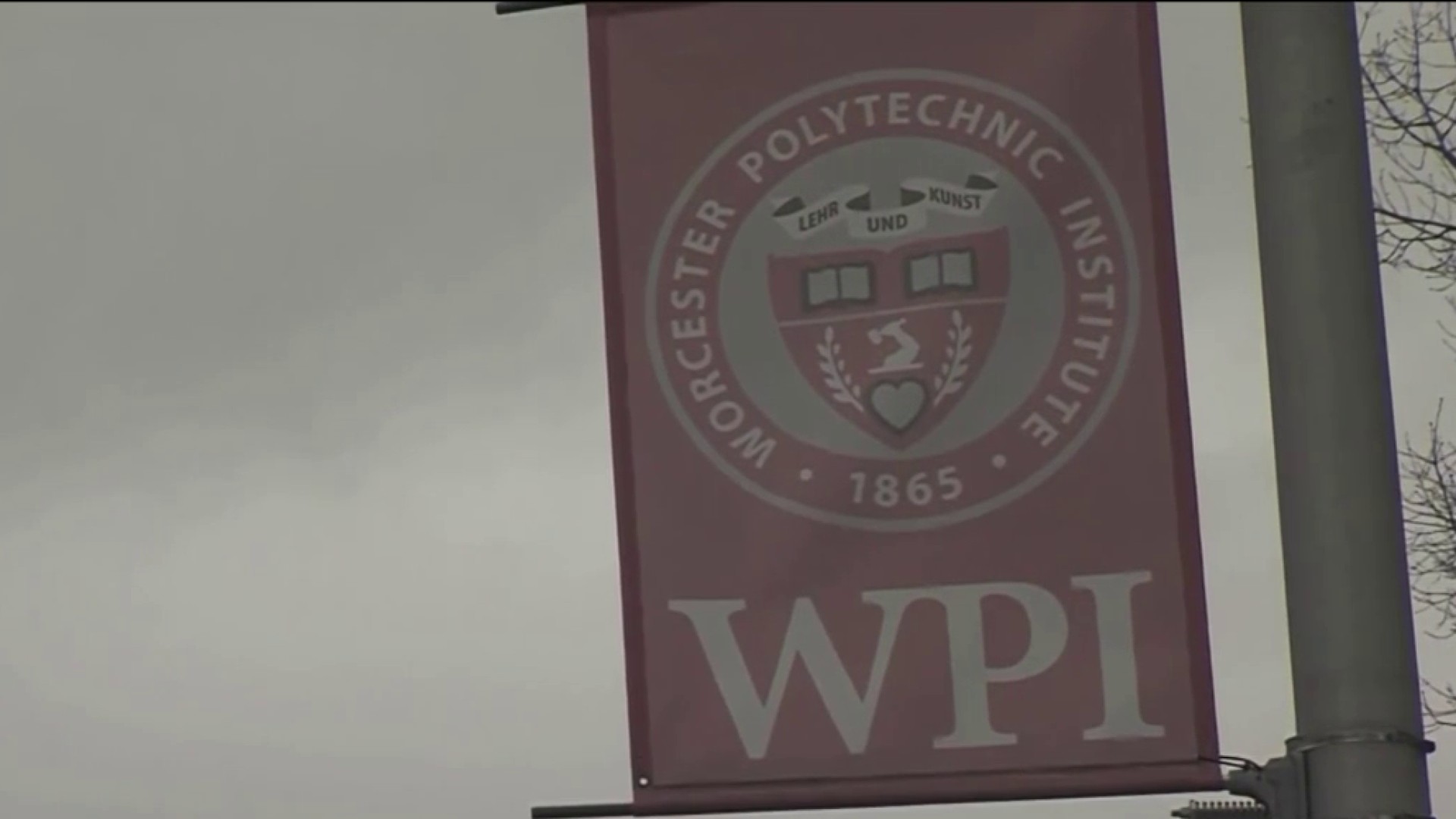 WPI Robotics Team Makes it to Final Round of NASA Competition 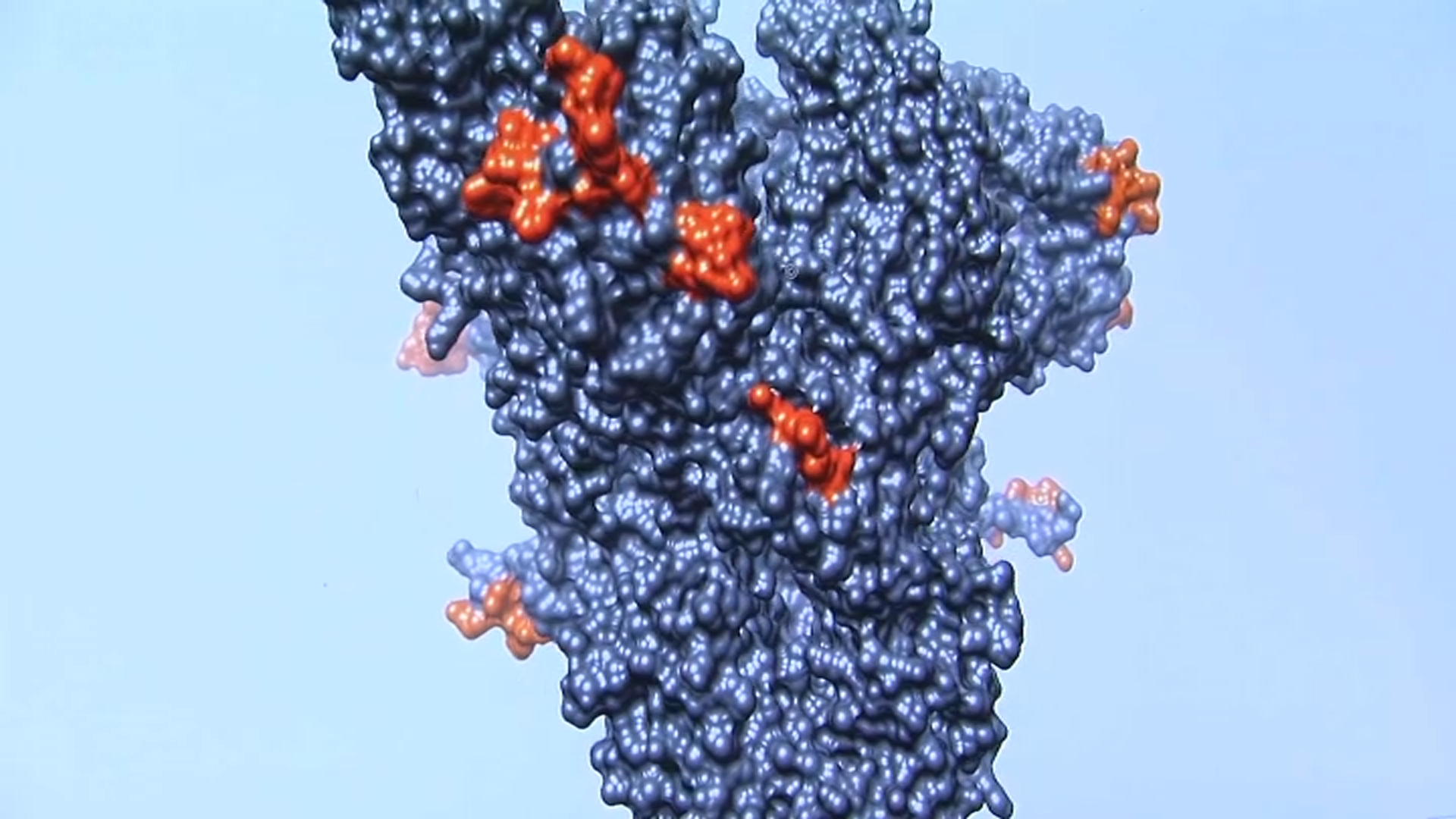 The university said it has held a series of meetings with both students and faculty members, and said it is working to identify areas of improvement.

“They [professors] may be inadvertently putting pressure on students and not recognizing because they’re focused on their own class but not necessarily the other classes that students are taking,” said Philip Clay, senior vice president of student affairs. “And while that’s natural, it may not always be helpful.”

In a tweet Thursday morning, the school said President Laurie Leshin emailed the WPI community with updates on work being done by the mental health and wellbeing task force. The "be well together" update also highlighted short-term progress and longer-term planning that is underway to create a campus more centered on health and wellness.