After being crowned Beanpot and Hockey East Champions, there's just one last title for the Northeastern women's hockey team to take home: a national championship.

On Sunday, the team learned that the road would have to go through Boston, as the Huskies were awarded the No. 3 seed and a home game for the second year in a row..

The team will take on Princeton in the tournament's first round. That game will be on Saturday at 1 p.m.

The winner will play the winner of Clarkson and No. 2-ranked Wisconsin. 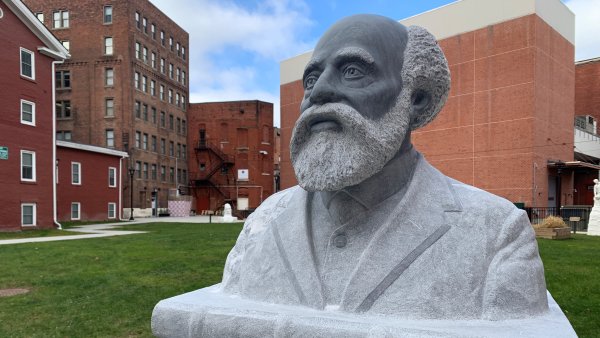 Sunday, the Huskies took down the University of Connecticut 9-1 on their way to the Hockey East title. Eight different players scored for Northeastern. Left winger Jess Schryver scored two goals and had one assist in the win.