The town relieved Lt. Kevin MacAleese of his duties in 2018 after he was accused of threatening a woman while off-duty

A longtime Braintree firefighter has retired after collecting more than $200,000 in salary while on paid leave.

Town officials relieved Lt. Kevin MacAleese of his duties at the fire department pending an investigation in December 2018 after he was accused of threatening a woman while off-duty in Whitman.

Under a plea deal, MacAleese admitted in court two months later there was sufficient evidence to convict him. A judge continued his case without a finding for a period of one year, and MacAleese served that time on probation.

The criminal case against MacAleese was dismissed in February 2020, and there is no conviction on his record. But he remained off the job for another year amid a parallel probe by the town, a move local officials say was necessary because their personnel investigation was ongoing.

He eventually retired from the fire department in February 2021, submitting his paperwork after more than two years on leave. He received gross pay totaling $210,182.82 during that time, according to Braintree Town Solicitor Nicole Taub. He cashed out an additional $21,483.60 of unused vacation time and $3,819.75 worth of unused sick days upon retirement, Taub wrote.

Braintree’s current mayor, Charles Kokoros, inherited the employment matter from his predecessor when he took office in 2020. He told NBC10 the town’s inquiry was slowed by the pandemic, which made it difficult to conduct in-person interviews.

“We always work as hard as we can to resolve issues as quickly as we can,” Kokoros said.

He has been off the job for more than a year, but a high-ranking Braintree firefighter is still collecting his nearly six-figure salary, the NBC10 Boston Investigators have learned.

Sullivan, a former Massachusetts inspector general, correctly predicted last year the town would keep the longtime firefighter on leave until his retirement.

MacAleese’s case springs from an incident on Dec. 13, 2018. According to court records, a woman called Whitman police and told them she feared for her safety. When an officer arrived, he could hear a man threatening her over the phone.

Moments later, police say, the officer watched as MacAleese slowly drove by the woman’s house in his vehicle. Police pulled the firefighter over a few blocks away and later charged him with threatening to murder her.

“He told me he was going to hurt me, torture me, bury me and beat my husband up,” the woman wrote in a request for an emergency restraining order. “These threats have increased over the past couple of months and I have been fearful for my family.”

A fire lieutenant in Braintree is accused of threatening a woman.

As part of a plea deal to resolve the case, MacAleese admitted to sufficient facts in February 2019, essentially acknowledging there was enough evidence to convict him. The judge continued his case without a finding for one year, and the matter was dismissed in 2020 after MacAleese completed a term of probation. There is no conviction on his record.

While that case was pending, town leaders signed a contract with a private firm called Prezza Consulting, LLC to conduct a personnel investigation of MacAleese, according to records obtained by NBC10 through a request made under the state public records law.

To date, Braintree has paid $3,397.50 for the inquiry, according to Taub, the town solicitor. She said previously that state law and the union collective bargaining agreement required MacAleese to remain on leave during the investigation.

Those two years out of work will also fatten MacAleese’s taxpayer-funded pension, giving him credit for additional years of service, and hiking his salary calculation, thanks to an automatic raise.

Town officials have calculated his annual retirement benefit at approximately $74,500, according Dennis Gallagher, director of the Braintree Retirement Board. The final figure will be set by the state’s Public Employee Retirement Administration Commission after payroll figures are calculated by the town treasurer.

This scenario isn’t unique to Braintree.

In Boston, the NBC10 Investigators calculated taxpayers shelled out roughly $5 million over a three-year period to employees paid to stay home while facing criminal charges or internal investigations.

And costs extend beyond the worker’s salary. For example, while MacAleese was off the job, Braintree paid overtime to cover his lieutenant position.

“It boggles the mind,” Sullivan said. “Ultimately, the voters are the ones who should be outraged in that community because they’re going to be paying.” 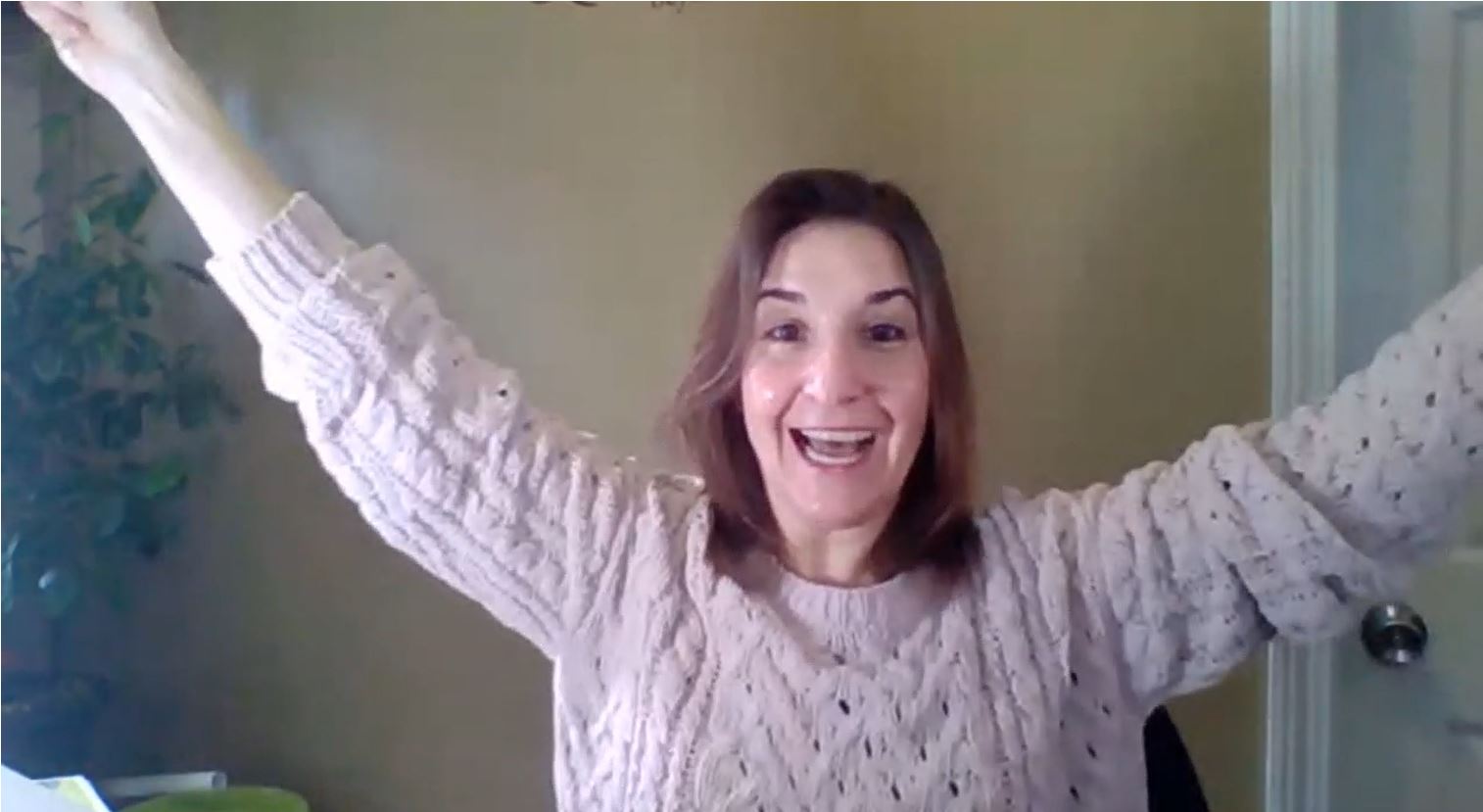 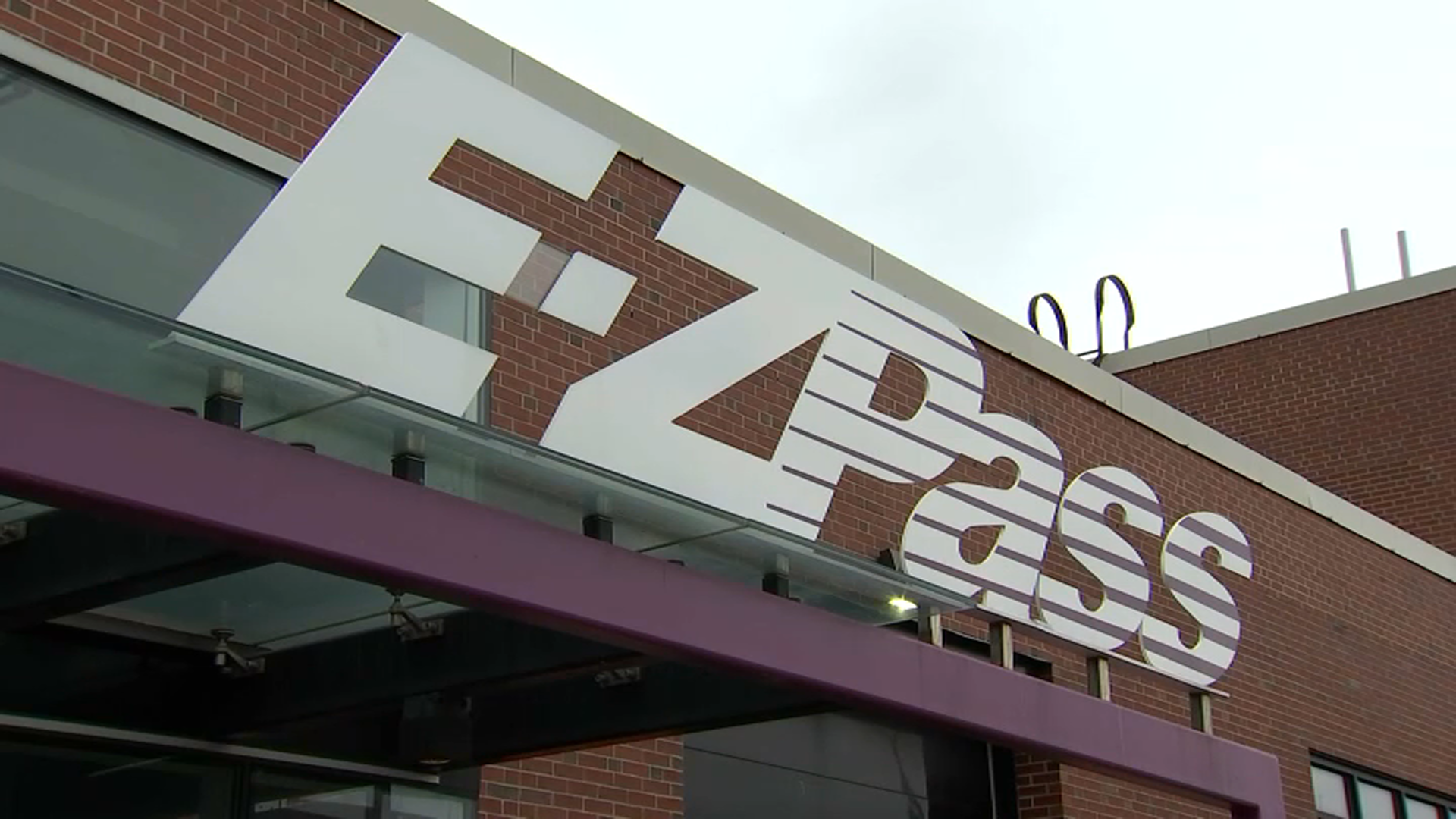 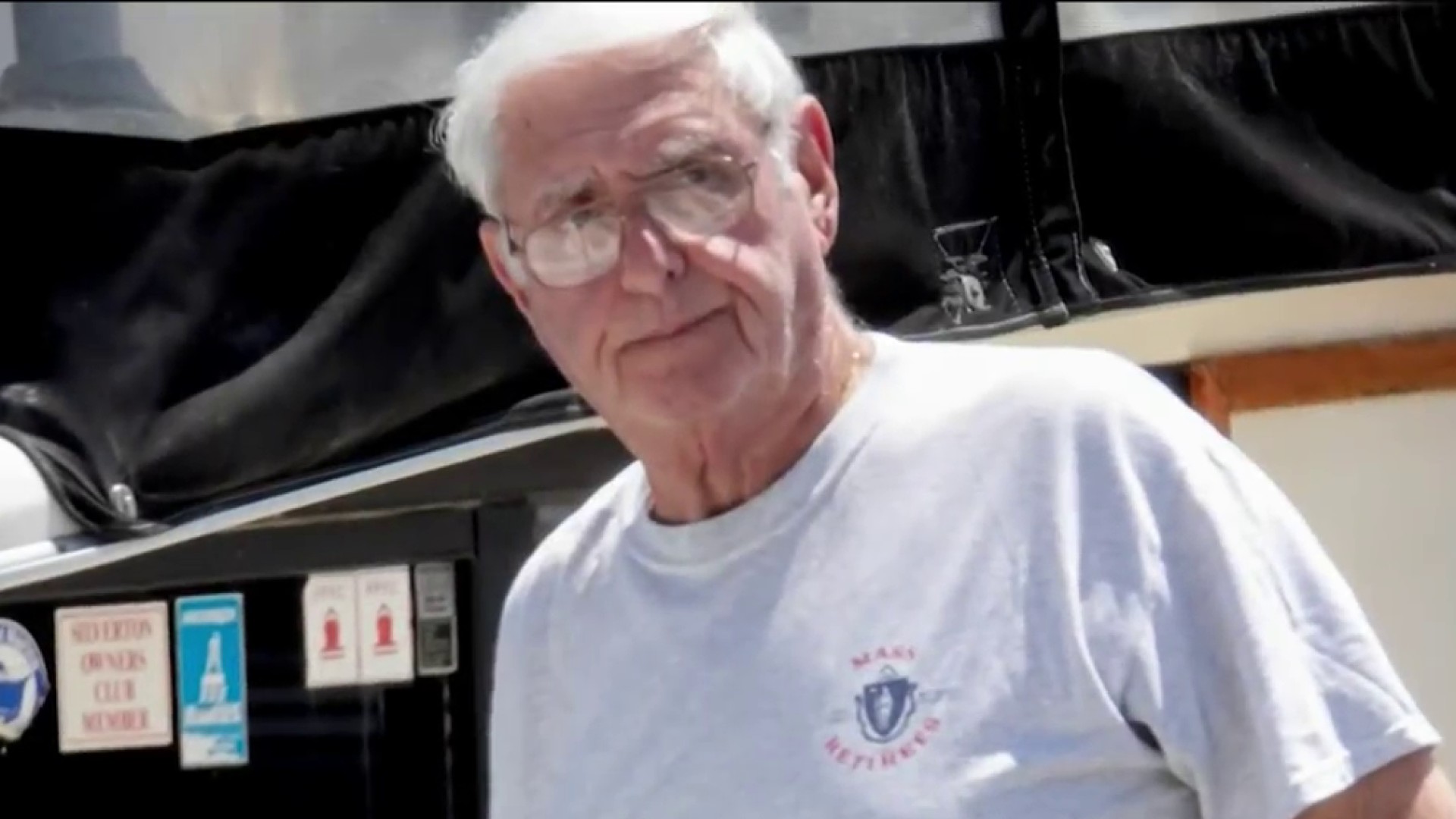