Roberta Sausville, 68, of Wilmington, died on January 21 when her vehicle was struck by a commuter rail train on Middlesex Avenue near the North Wilmington station

A Wilmington, Mass. commuter rail traffic crossing that was the site of a deadly crash last month is raising more questions after the Wilmington Board of Selectmen said the safety equipment did not work properly Friday morning. The MBTA, however, said the system is operating as it should.

Roberta Sausville, 68, of Wilmington, died on January 21 when her vehicle was struck by a commuter rail train on Middlesex Avenue near the North Wilmington station. The MBTA had said that in that case, human error led to an issue where the crossing arms did not come down in a timely manner when a train approached the crossing. According to the MBTA, a signal maintainer from Keolis, the company hired by the MBTA to operate the commuter rail, was doing work on the railroad crossing's safety system an hour before the accident and did not return it to normal operating mode.

Friday, according to Wilmington town officials, the crossing arms became stuck in the down position around 12:19 a.m. A representative from Keolis came out to correct the problem. However, at 6:44 a.m. when another train crossed through, town officials say the crossing arms failed to activate and extend across the road in a timely manner "that would provide pedestrian or motor vehicle traffic adequate time to respond." No one was hurt.

An MBTA spokesperson said that the safety system was performing as it was supposed to Friday morning, and that the arms were triggered into the down position due to melting snow and water mixing with salt and causing ponding near the sensors, making it seem that there was something in the space between the rails. The MBTA stressed that no trains traveled through the area while the gates were up.

"From shortly after midnight until mid-morning, all trains came to a stop, approximately 50 feet before entering the Middlesex Avenue crossing.  It's at this location where the train interacts with track circuits that trigger the lowering of the gates, allowing the train to roll through the crossing at a slow rate of speed.  By mid-to-late morning, the railroad right-of-way was clear of salt-filled water, and the crossing system and trains returned to standard operation," an MBTA spokesperson wrote to NBC10 Boston/NECN.

Town officials said they have also had reports of equipment failures at the Glen Road rail crossing.

Questions remain after a train collided with a woman's car in Wilmington, Massachusetts, killing her.

The Board of Selectmen said they requested the MBTA take immediate steps to address their safety concerns following the fatal crash, but called the MBTA's response thus far "completely lacking" and said they would call on state lawmakers for help.

"The Board also insisted that the MBTA issue a communication explaining the steps being taken to ensure the safety of the crossings. The MBTA has failed to issue any such communication and, as has become abundantly clear, failed to take these matters seriously enough to take steps that provide reliable safety equipment at the north Wilmington rail crossing," board members wrote in a statement.

Keolis has said it is working with the Federal Railroad Administration and the MBTA on the investigation into the fatal crash. The involved employee was placed on leave, and a final report has not yet been completed.

More on the deadly crash 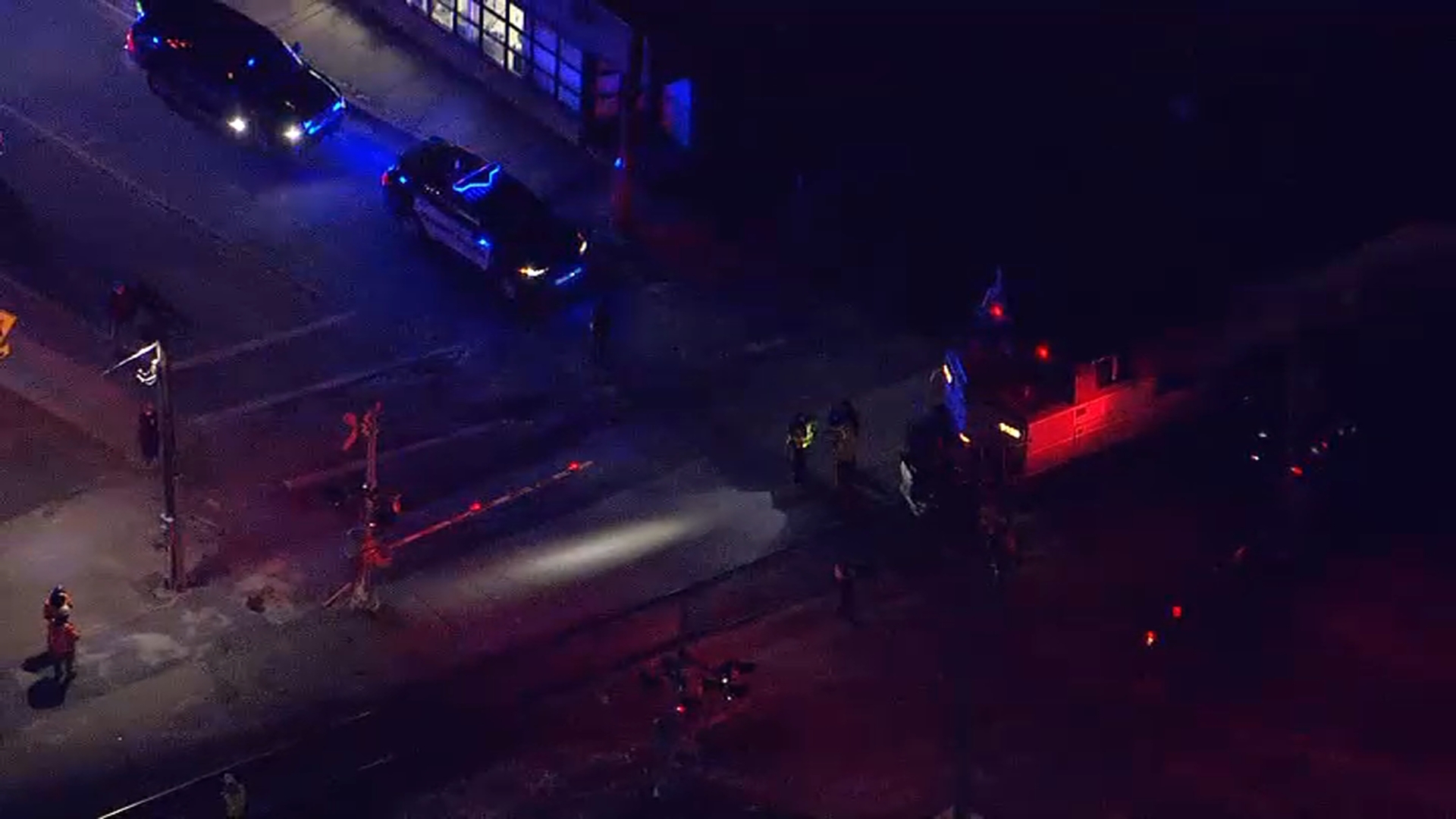 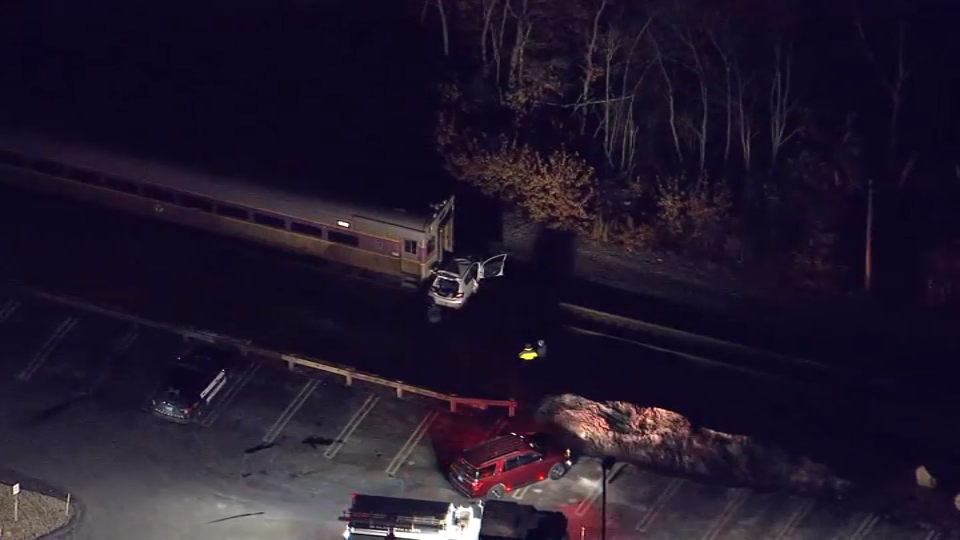