People of Asian descent in Quincy have stories of being discriminated against, and after three shootings in Georgia that followed a year of COVID-related incidents, local authorities are pledging, "No one should live in fear"

After a spate of deadly shootings at spas in Georgia put the Asian community on edge across the United States this week, people in Quincy, Massachusetts, are coming together to stop the spread of discrimination.

Lorraine Tse is an American citizen, but she recalls a disturbing encounter with a woman around the start of the pandemic, which still fuels discrimination against Asian Americans.

Her story was not the only one in Quincy, where Asians make up a third of the population. The three shootings and a response from some people -- including among law enforcement still investigating the motive -- that's been dismissive of the racial element involved have only served to make people of Asian backgrounds more uncomfortable.

”I like to say I’m a long time Quincy resident representing the neighborhood where kids use to throw rocks at me,” State Rep. Tackey Chan said.

This discrimination is not new, he said, but this time it’s different. Racially motivated crimes against Asian up across the country during the pandemic.

”This is the longest length of time that I’ve ever seen this continuous behavior,” Chan said.

The surge in hate incidents against Asian Americans during the pandemic has taken a very personal toll on individuals and families across the country. NBC News legal contributor Katie S. Phang and LX News host Jobeth Devera share their personal stories related to the increase in racism and make a case for why it is everyone’s responsibility to fight hate.

The city’s Irish Catholic mayor said discrimination of any kind will not be tolerated.

The Norfolk County district attorney said his office is watching the situation closely.

“We want to be helpful and we’re not afraid to move ahead and prosecute people. No one should live in fear and no one should worry about being home,” District Attorney Michael Morrissey said.

He and Chan are hosting an online forum on Tuesday to talk about these issues. It’s one of several events now planned locally in the wake of what happened in Georgia.

More on Support for the Asian Community 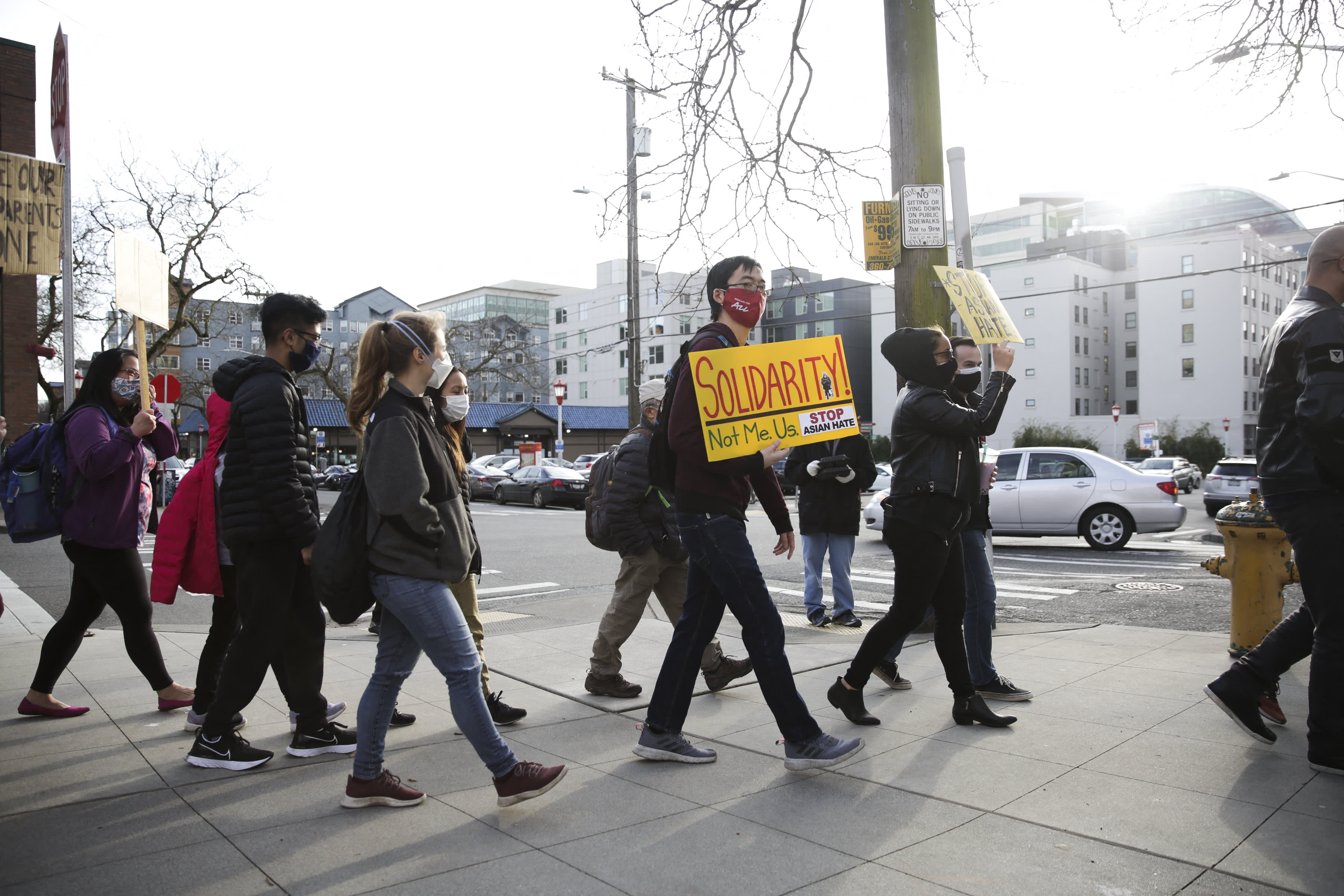 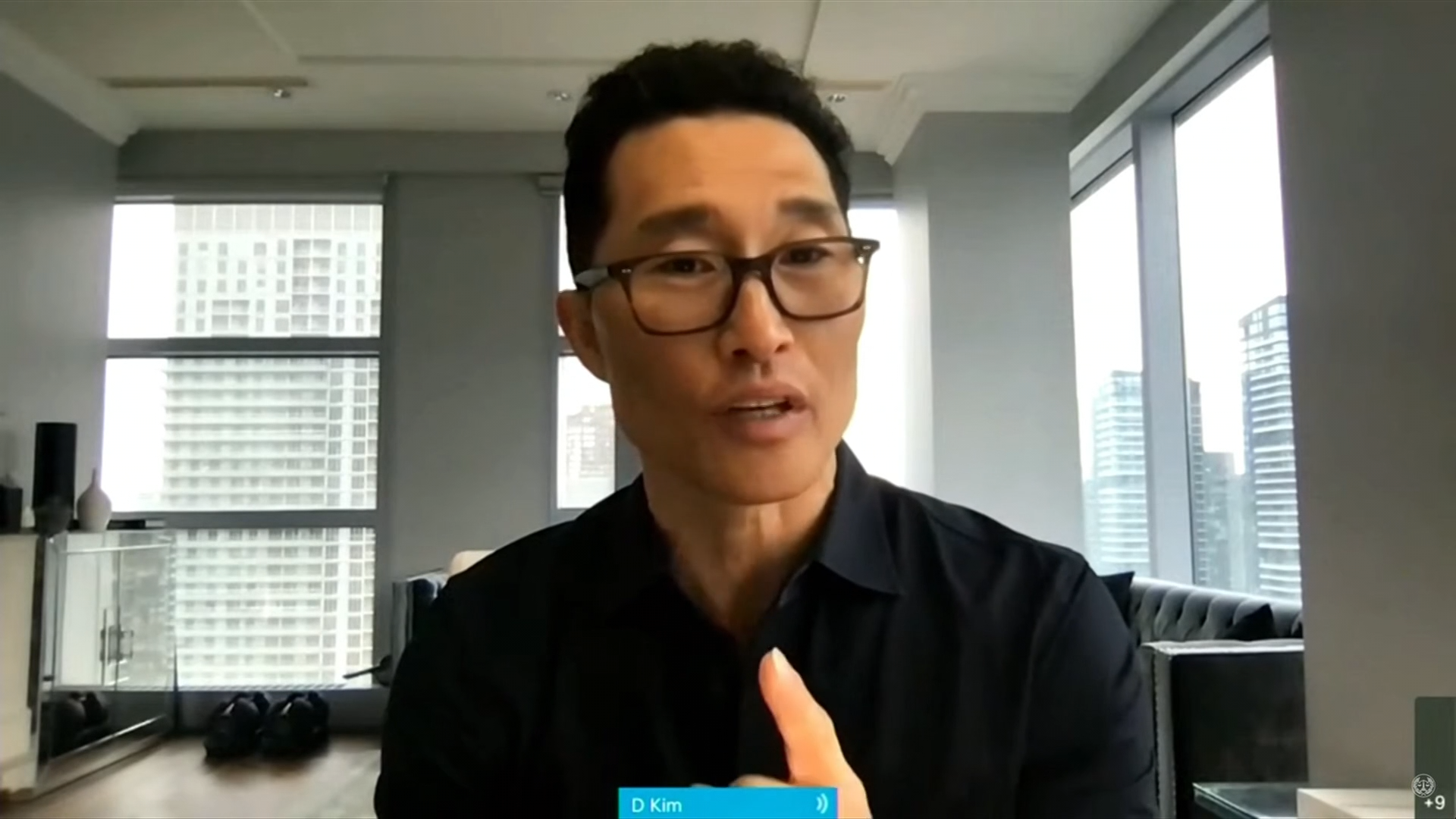