After Just 1 Marathon, Bostonian Qualifies for the Olympics, Her Lifelong Dream

Molly Seidel, 25, has a spot on the 2020 U.S. Olympic Team — and she's been working as a barista and babysitter in Boston to fund her career

Molly Seidel had never run a marathon when she arrived at the Olympic marathon trials in Atlanta last weekend. But that marathon is all it took for the 25-year-old Bostonian to clinch her spot at the 2020 Tokyo Olympics.

Going into the Olympic trials, Seidel just wanted to try to run well for her first marathon, she told NBC News. In a crowded field of elite runners, Seidel did more than well — she put herself on a path to achieve her lifelong dream.

“Ever since I was a little kid, this is like the only thing I’ve ever dreamed about doing,” said Seidel after placing second and making the team.

The 25-year-old lives with her sister in Boston and works two jobs, as a barista and babysitter, to fund her running career. Seidel told The New York Times that currently fits runs in between jobs. But all of that could change now that she is headed to Tokyo.

Despite never having run a marathon, Seidel is no newcomer to the sport. In high school, she won 12 state titles. She then went on to be an All-American cross-country runner at the University of Notre Dame, where she won four NCAA titles.

But in 2016, her running career took a turn for the worst when she faced multiple injuries, anxiety and an eating disorder.

“I kind of self-destructed before I even got to the line at the Olympic trials,” she told NBC News.

The 2020 Olympic Games are almost here. Here are some new events you can expect to see at the Tokyo games.

Seidel told the Running On Om podcast that she hates seeing photos of herself running at the time of her eating disorder.

Now, Seidel is healthy and has the chance to show little girls what it takes to compete on one of the biggest stages in sports: the summer Olympics. 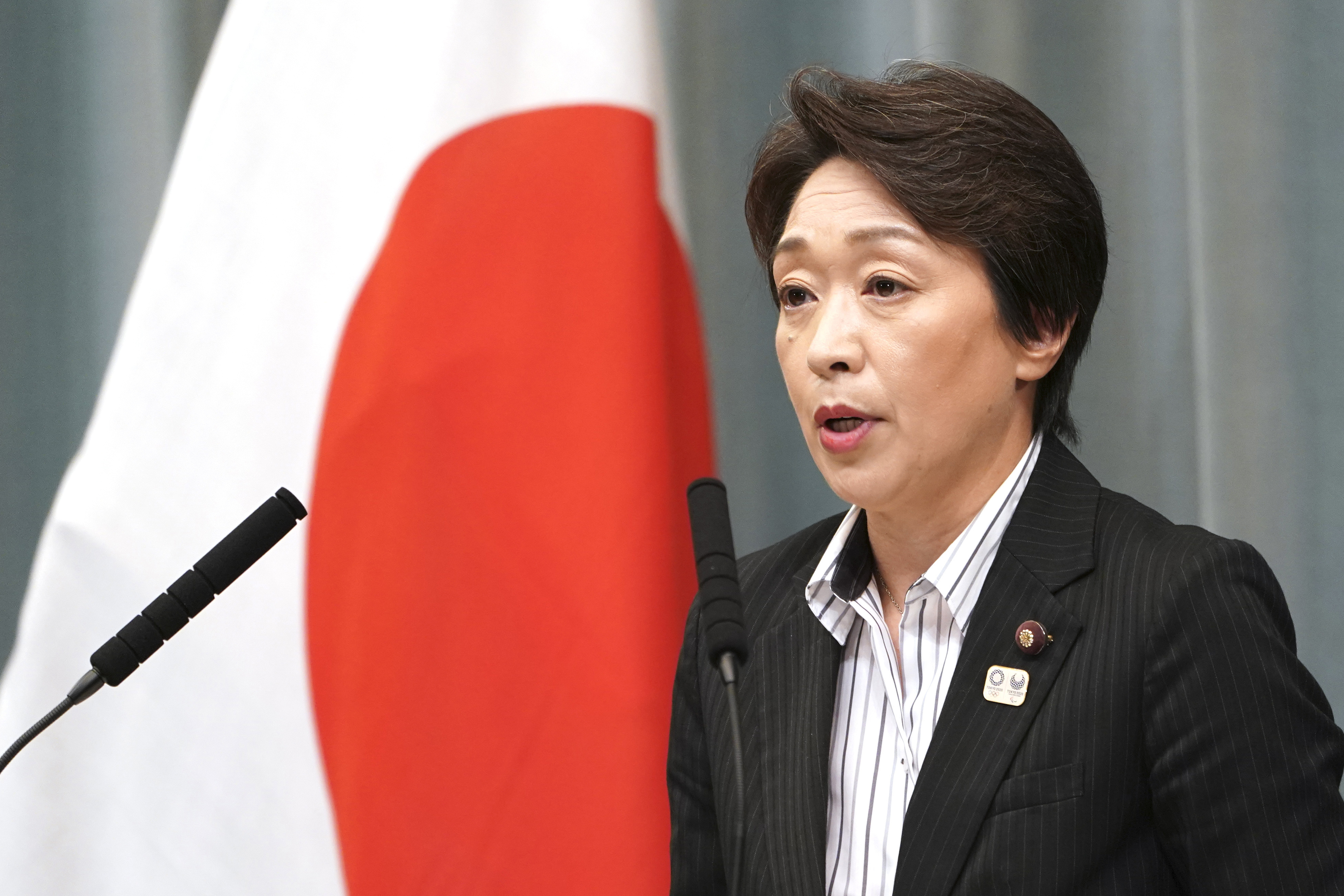 Japan Olympic Minister: Games Could Be Held Any Time in 2020 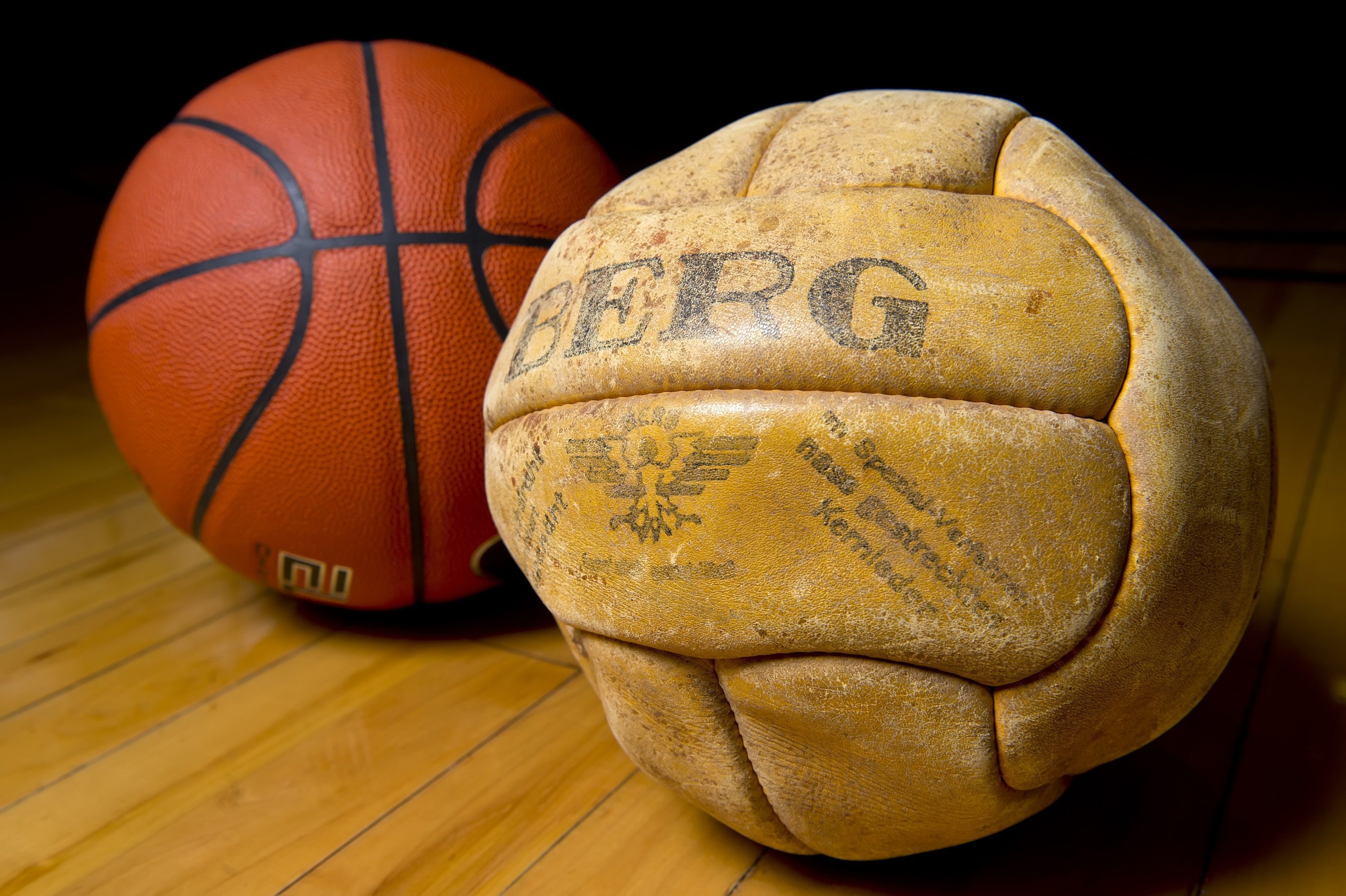