Charlie Baker has not said whether he will seek a third term as Massachusetts' governor in 2022, but candidates have begun to organize on the Democratic side

During his half-hour appearance on GBH Radio on Thursday, Gov. Charlie Baker revealed a bit about how the people around him view the prospect of him seeking a third term, if not how he views it himself.

Baker and co-hosts Jim Braude and Margery Eagan were talking about the vaccine rollout and when Baker would get vaccinated when Braude asked Baker, "You're 64 but don't you feel like 84?" Baker agreed and told Braude how people he talks to thought he'd have calmer waters at this point in his second term.

"Longest year of my life, no question," he said. "You know, everybody says, 'Governor, you know, 28 days of snow, Merrimack Valley gas explosions, bomb tornadoes on the Cape at the beginning of the tourism season, ice storms in western Mass. -- your last couple years are going to be a breeze!'"

Braude picked right up on Baker's choice of words -- "last couple of years, that's interesting," he said -- but the governor quickly reminded the host he was relaying hypothetical dialogue.

"That's the way people put it to me most of the time, Jim," he said. 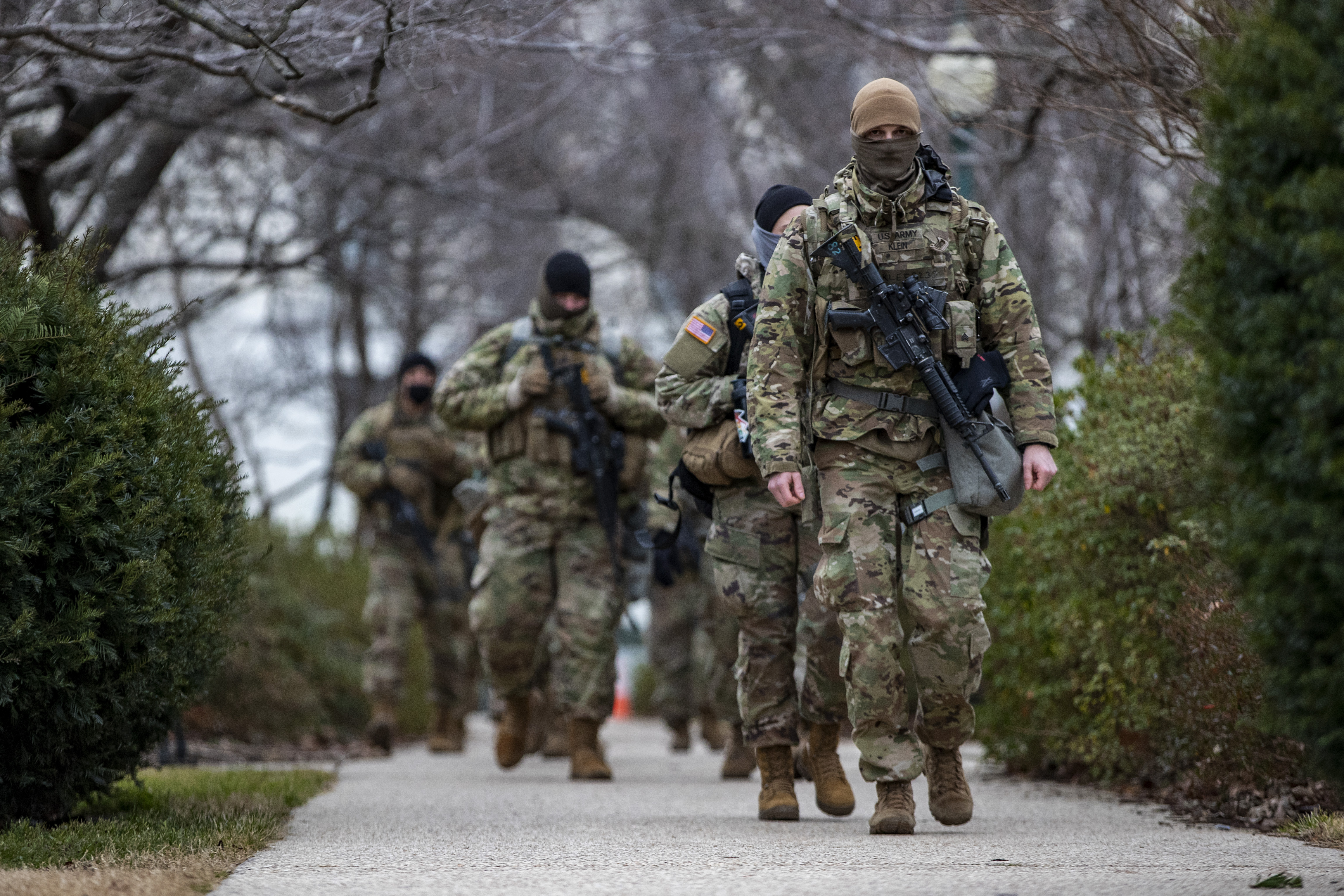 Baker Could Send Guard to Fetch Delayed COVID Vaccine. Here's What to Know 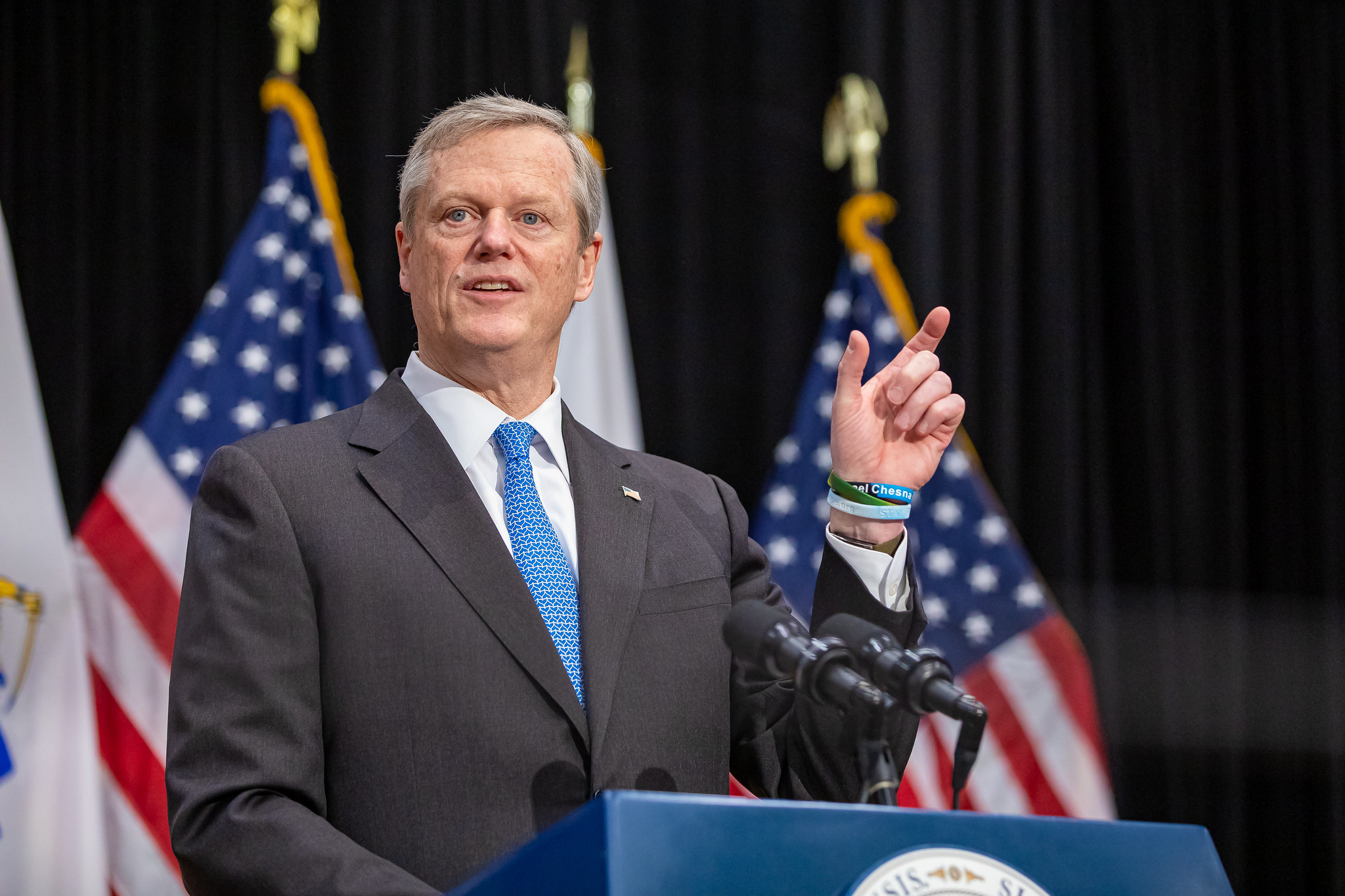 Baker has not said whether he will seek a third term as governor in 2022.

Candidates have begun to organize on the Democratic side, uncertain who the Republican candidate(s) may be.

Boston Herald columnist Howie Carr raised some eyebrows last week with the suggestion that Baker could leave office to run the newly-merged Tufts Health Plan and Harvard Pilgrim Health Care, but Axios' Glen Johnson reported Thursday that "[o]ne Baker adviser told Axios that once Baker leaves office -- almost certainly when his term ends -- the governor is more likely to seek board seats and return to advising startups rather than assuming a CEO role.