After NH Amber Alert, Police Issue Warning: It Was Likely Result of a Phone Scam

"Our detectives now believe that this incident was actually a sophisticated phone scam. There is no indication that the mother and child were in danger," Manchester police said

The Amber Alert that had people in Manchester, New Hampshire, and beyond looking for a woman and her son is now believed to have been the result of a "sophisticated phone scam," police said Wednesday.

The alert was issued Tuesday for a woman and her 4-year-old who were believed to be missing and possibly in danger. Police gave the license plate number of a BMW they were believed to have been connected with.

But a day later, after the pair were found safe, Manchester police offered a warning to residents based on their investigation.

"Our detectives now believe that this incident was actually a sophisticated phone scam. There is no indication that the mother and child were in danger," police said in a statement.

In these types of scams, criminals call someone to say a family member is in trouble, demanding money for them to be returned safelty and insisting that the scam's victim not hang up. They may ask for the phone number of other family members, then loop them into the scam as well.

Police recommended that people who get such a call stay on the line with the potential scammer but use another device to contact the family member who is supposedly in danger to make sure they are safe. If that's not possible, write their phone number down so someone else can contact them, and call police as well.

Anyone who wires money or a gift card and feels unsure about it should contact the bank or company that issued the card to put a hold on the payment, then contact police, according to the statement. 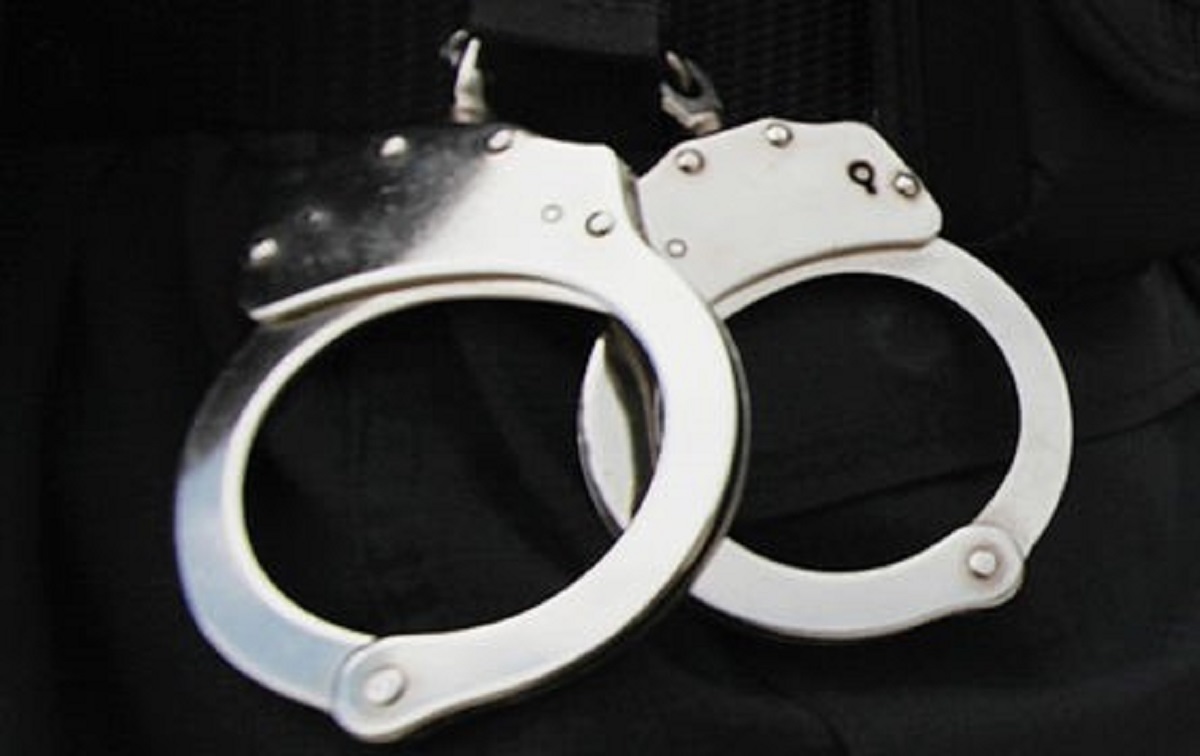 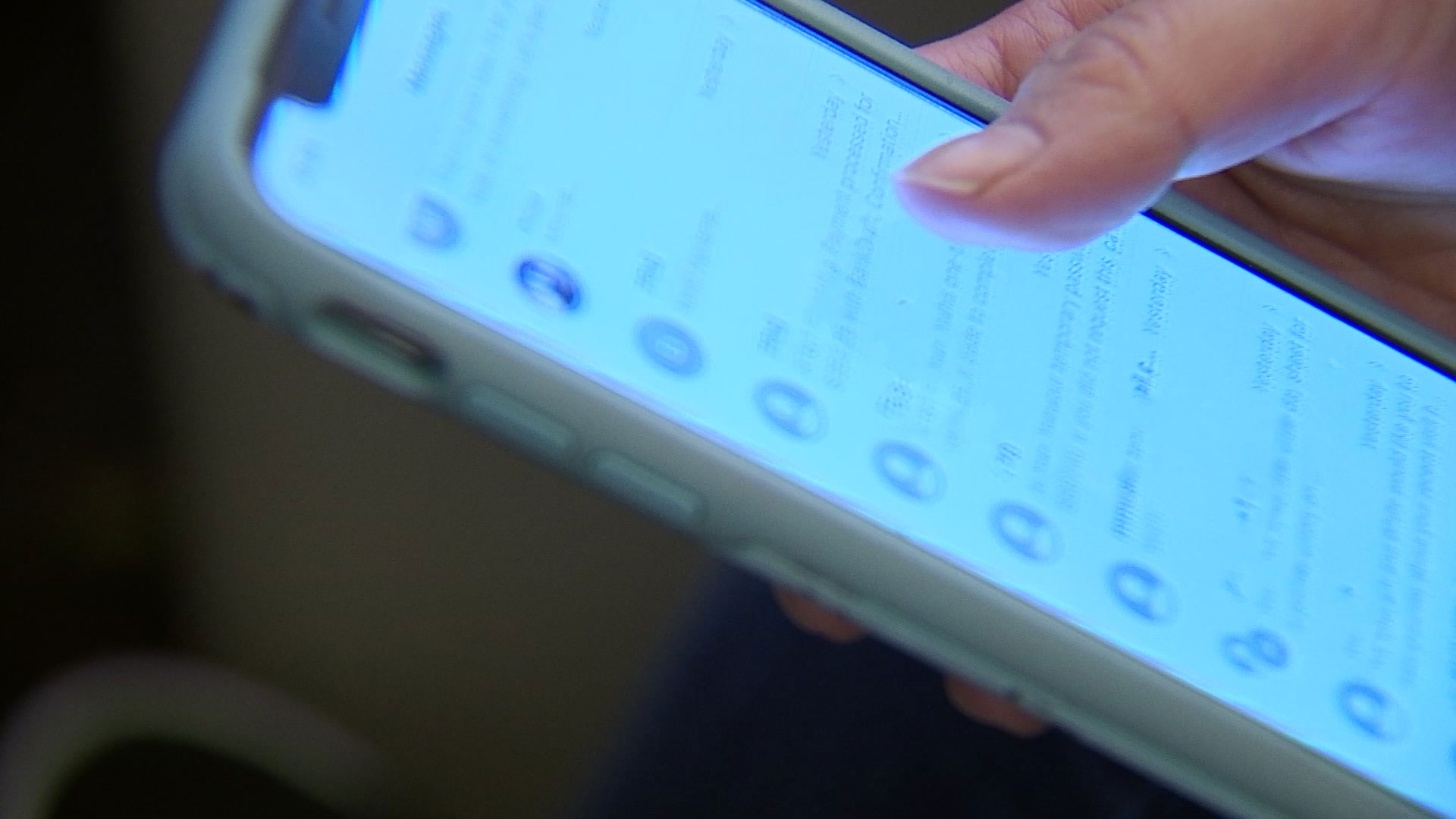