"They will both help to fill the pages to this new chapter of equity and opportunity for Boston Public Schools students and families," Boston Mayor Kim Janey said

Mayor Kim Janey on Thursday filled two vacancies on the Boston School Committee left by members who'd stepped down when texts they shared disparaging families of students were made public.

Rafaela Polanco Garcia and Lorena Lopera, both Boston Public Schools parents, have been appointed to the committee, Janey announced. They were among a slate of 23 applicants for the positions.

"I am thrilled to appoint these talented new committee members, who represent so many of the residents in our city. They will both help to fill the pages to this new chapter of equity and opportunity for Boston Public Schools students and families," Janey said in a statement.

She'd vowed to fill a void of Latino representation on the committee left by the resignations of Chair Alexandra Oliver-Davila and Lorna Rivera last month.

"More than 40% of Boston school students are Latino. With the resignation of two Latino leaders, there is a void that must be filled," Janey said afterward.

Polanco Garcia, who lives in South Boston, is director of parent engagement and organizing at St. Stephen’s Youth Programs, while Lopera, a resident of Jamaica Plain, is executive director of Latinos for Education. Both said they were honored to be picked to join the committee.

"As an Immigrant from the Dominican Republic, it is a great honor for me to represent English Language Learner families on the Boston School Committee," Polanco Garcia said in a statement. 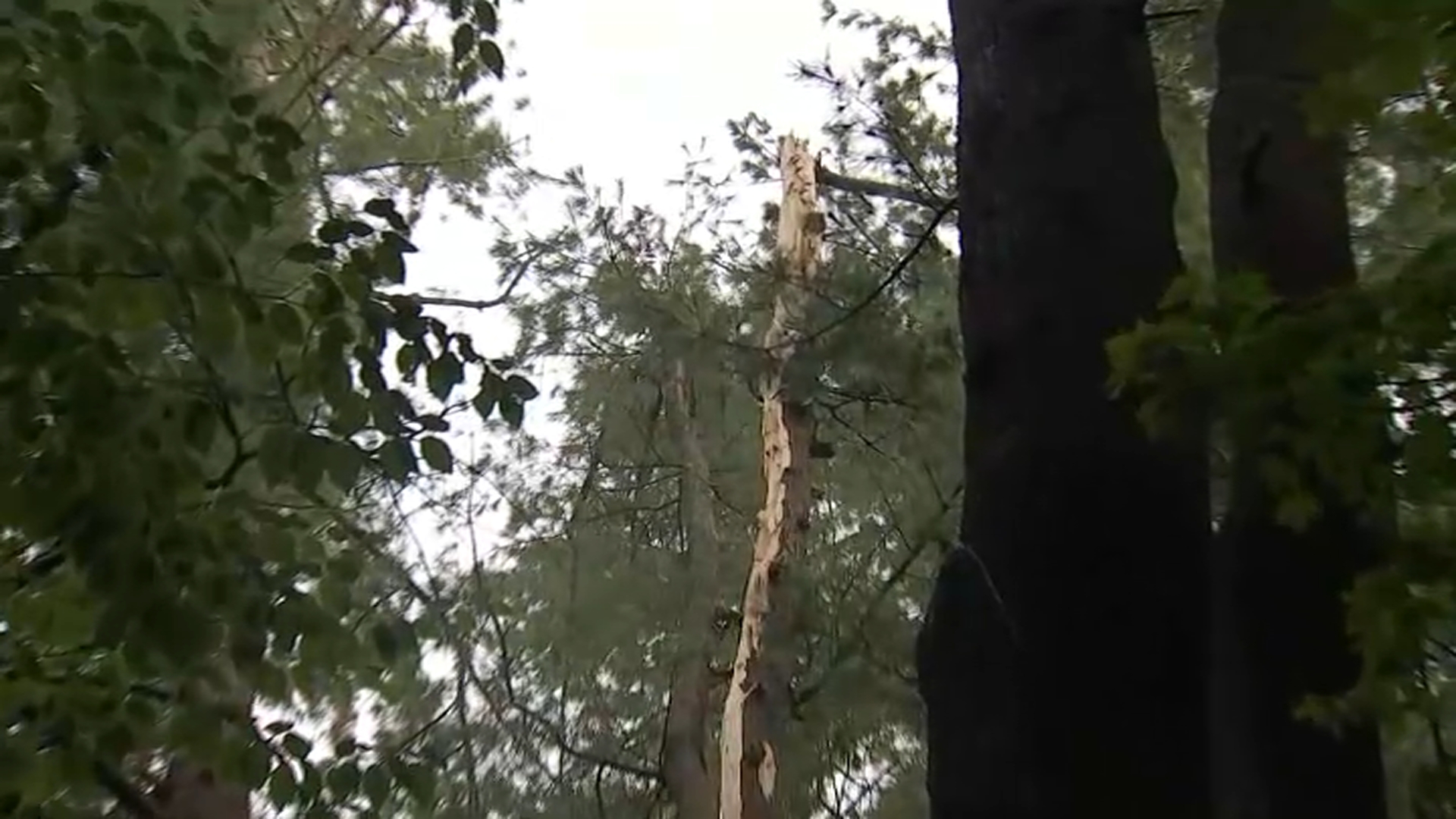 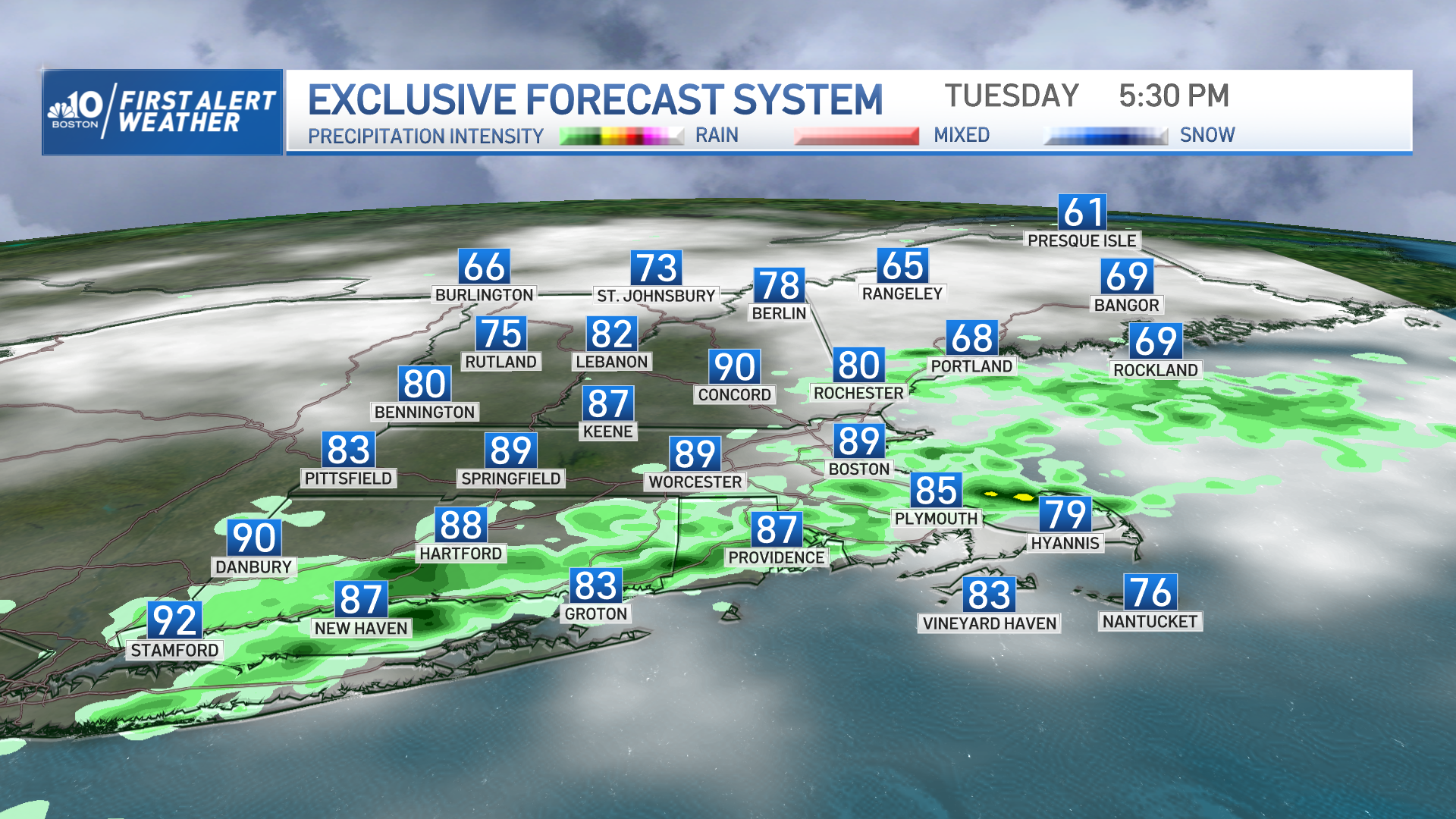 "My own educational experience and my experience as a Boston Public Schools parent is what will guide my decisions on the Boston School Committee," Lopera said in a statement.

The texts that led to last month's resignations were sent during a committee meeting last October as the board was considering a proposal to temporarily drop the entrance test requirement to the city’s exam schools.

“Wait until the white racists start yelling at us,” Rivera texted back. “Whatever. They’re delusional,” texted Oliver-Davila. “I hate WR,” she texted Rivera again, a reference to the city’s West Roxbury neighborhood.

“Sick of Westie whites,” Rivera replied. “Me too. I really feel like saying that,” Oliver-Davila texted.

In her resignation letter, Oliver-Davila apologized for the texts and the hurt they caused.

“I regret my personal texts, it was inappropriate,” she wrote. “But I am not ashamed of the feelings from history that made me write those words.”

Oliver-Davila cast the comments in the context of her personal history growing up in a city where she said was ostracized and teased, called racial slurs, spat on, and faced physical threats of violence.

During the meeting, Oliver-Davila said she felt transported to her youth as members of the public delivered testimony that she said at times was racist in nature.

“It was painful. And in the heat of the moment it caused me to vent by sending inappropriate personal text messages to one of my colleagues. I regrettably allowed myself to do what others have done to me. I failed my own standards,” she said.

In her resignation letter, Rivera didn’t mention the texts, but wrote about receiving “racist threatening emails and social media personal attacks” from those opposed to changes in admissions policies to the exam high schools.

“I am being targeted as a Latina gender studies professor who teaches about racism, patriarchy, and oppression,” she wrote. “Because of the harassment and overwhelming stress from School Committee-related work, my mental and physical health has deteriorated, so I need to resign and recuperate.”