Leaders in Maine are calling for federal action as employees at shipyards making and maintaining navy vessels contract COVID-19.

Both a sailor at Portsmouth Naval Shipyard's San Diego detachment and a Bath Iron Works employee have tested positive.

Both cases are elevating concerns that the Maine shipyard could quickly become a hotspot of virus cases because it has 6,800 employees from all of the state's 16 counties.

"People are asking us if we can do something," said Bath City Council Chair Mari Eosco. "I'm just afraid of spread that can happen so quickly."

Last week, days before the announcement of the employee case, Eosco and Bath City Manager Peter Owen, sent a joint letter to shipyard management saying the employees "intermingling in close quarters and then return[ing] to their communities is a failure in recognition of the threat at hand."

Again last Thursday, days before the positive determination, the Navy addressed the issue of COVID-19 at Bath Iron Works, saying in a letter it wanted all precautions taken to prevent workers from getting sick but that the shipyard is "critical infrastructure" for national defense and needed to continue working on ships."

However, Maine's Congressional delegation has called on the federal government and navy to ensure the health of workers is paramount. 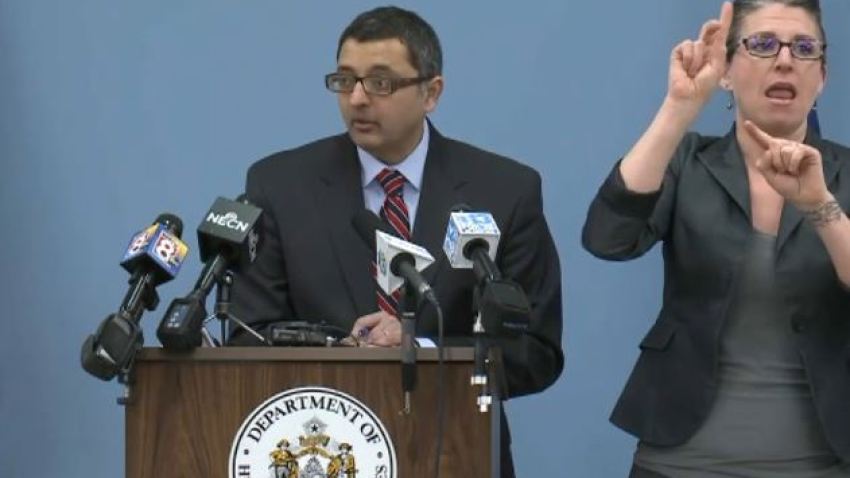 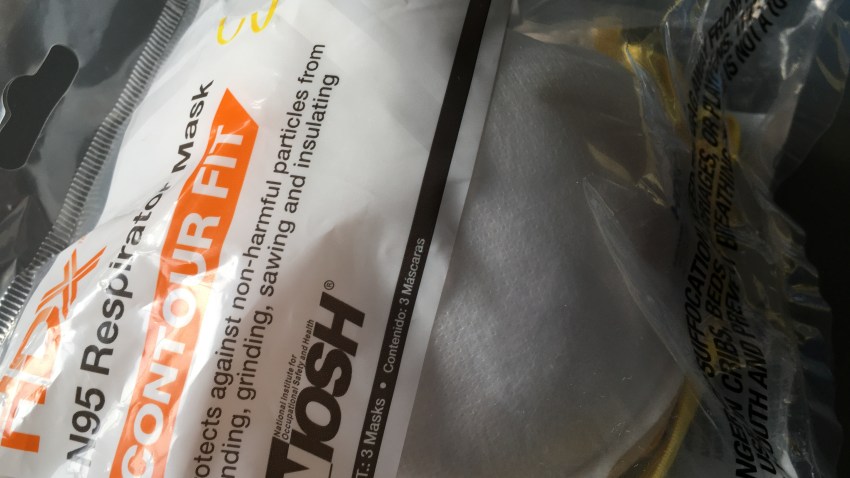 To that end, Maine's two U.S. Representatives, Chellie Pingree and Jared Golden, asked last week that the Navy and government give shipbuilding contract extensions to BIW, allowing workers to slow down, work in fewer numbers, stop the spread of COVID-19 and "protect America's defense industrial workforce and the public health of our state."

At the local level, Eosco says she is encouraged that BIW has taken steps to reduce the size of groups, increase cleaning and allow workers more flexibility to use paid time off for issues related to COVID-19, efforts that are less drastic than the two-week shutdown unions at the shipyard have called for since last Tuesday.

However, Eosco believes a shutdown for "a few days," a temporary slowdown in work or allowing some remote work would be more effective and prevent coronavirus from reaching the more Maine families.

"Every time people congregate there, their little family bubbles are being expanded over and over," she said.

At the state level, Maine Centers for Disease Control Director Dr. Nirav Shah says discussions have been ongoing about whether or not to limit activity at or shut down industrial and construction sites but Governor Janet Mills has not recommended that yet.

On Monday, the number of COVID-19 cases in Maine had reached 107.