Ahead of Super Bowl, Support for Tom Brady Spotted in Boston

Brady is set to make his tenth Super Bowl appearance on Sunday, but this time with the Tampa Bay Buccaneers

Tom Brady is set to make his tenth Super Bowl appearance on Sunday, and for the first time in his career, it won't be with the New England Patriots.

That hasn't stopped some New Englanders from showing their support for Brady, who will lead the Tampa Bay Buccaneers as they take on the Kansas City Chiefs.

One example of this was spotted Friday morning at the Boston Public Garden, where some one had shoveled the words "Goat Tom," referencing the opinion that Brady is the greatest quarterback of all time. The message was arranged so it can also be read as "Go Tom." 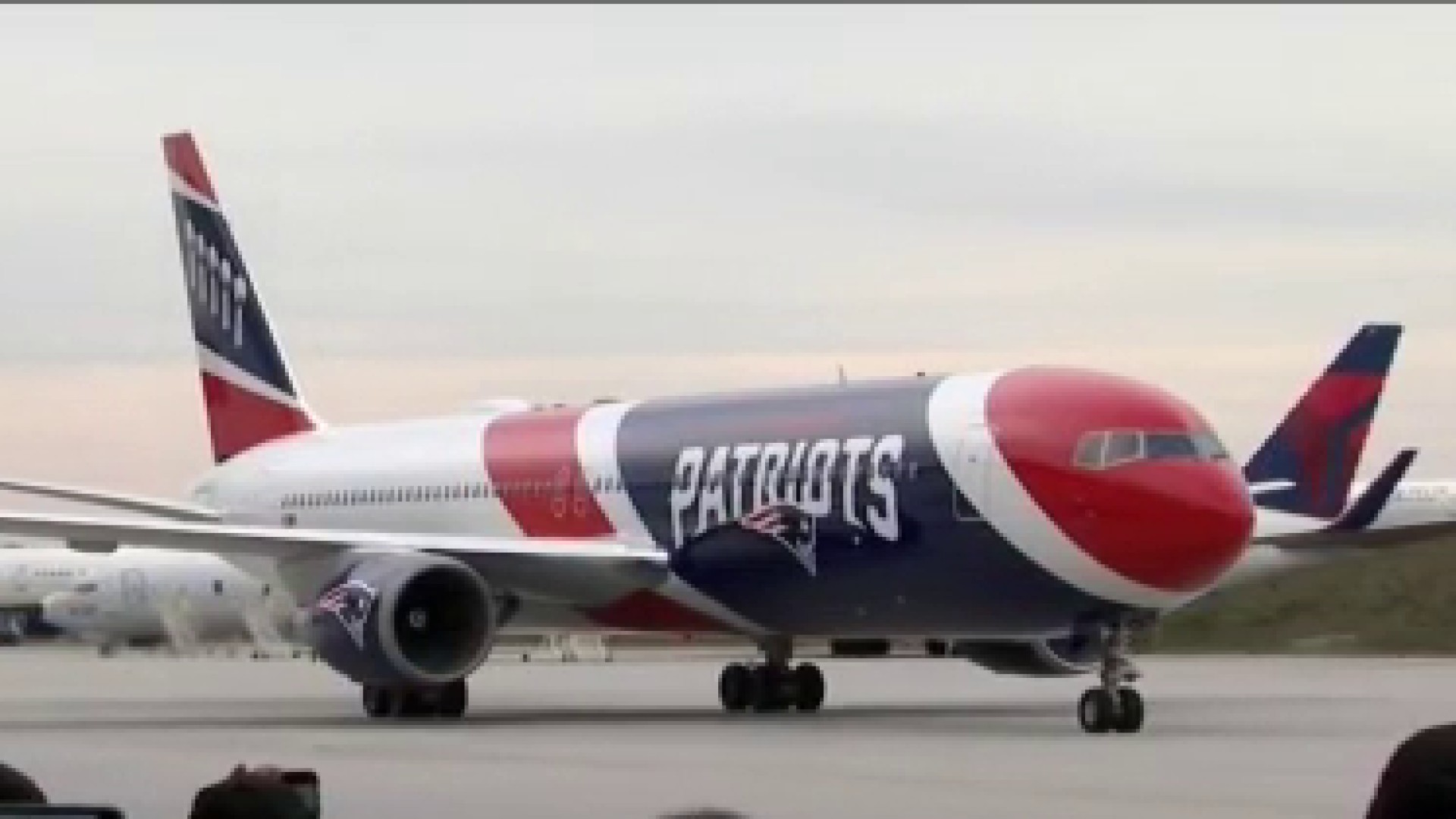 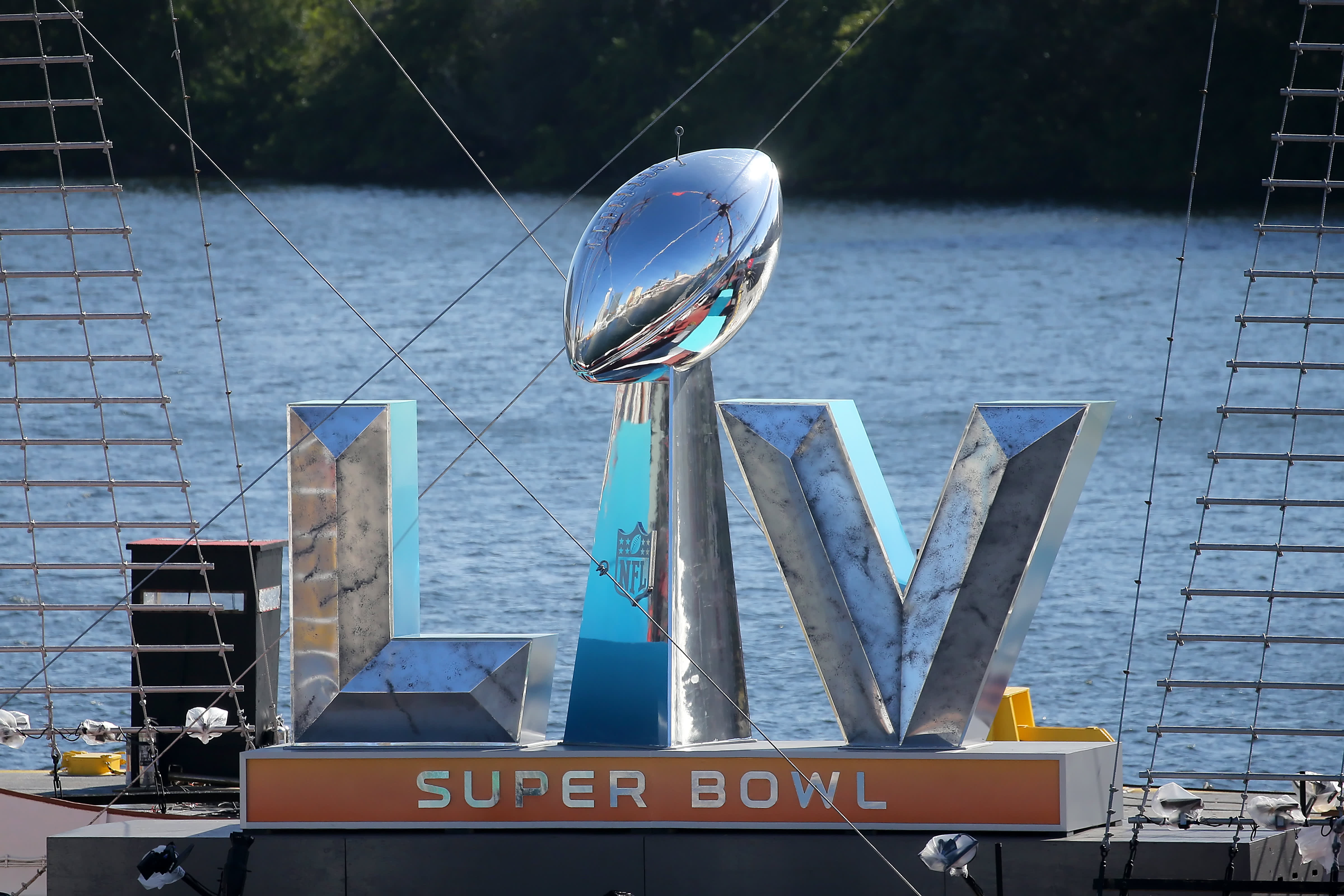