It was supposed to take up to three weeks to reach Provincetown on Cape Cod before making its way to Plymouth, Massachusetts

The Mayflower had a few false starts before its trailblazing sea voyage to America more than 400 years ago. Now, its artificial intelligence-powered namesake is having some glitches of its own.

A sleek robotic trimaran retracing the 1620 journey of the famous English vessel had to turn back Friday to fix a mechanical problem.

Nonprofit marine research organization ProMare, which worked with IBM to build the autonomous ship, said it made the decision to return to base "to investigate and fix a minor mechanical issue" but hopes to be back on the trans-Atlantic journey as soon as possible.

With no humans on board the ship, there's no one to make repairs while it's at sea.

Piloted by artificial intelligence technology, the 50-foot (15-meter) Mayflower Autonomous Ship began its trip early Tuesday, departing from Plymouth, England, and spending some time off the Isles of Scilly before it headed for deeper waters.

It was supposed to take up to three weeks to reach Provincetown on Cape Cod before making its way to Plymouth, Massachusetts. If successful, it would be the largest autonomous vessel to cross the Atlantic.

There is some historical precedent for the malfunction: The original Mayflower that carried Pilgrim settlers to New England was supposed to set sail in the summer of 1620 but twice turned back to England because of a leaking problem affecting its sister ship, the Speedwell.

More on the Mayflower at 400 Celebrations 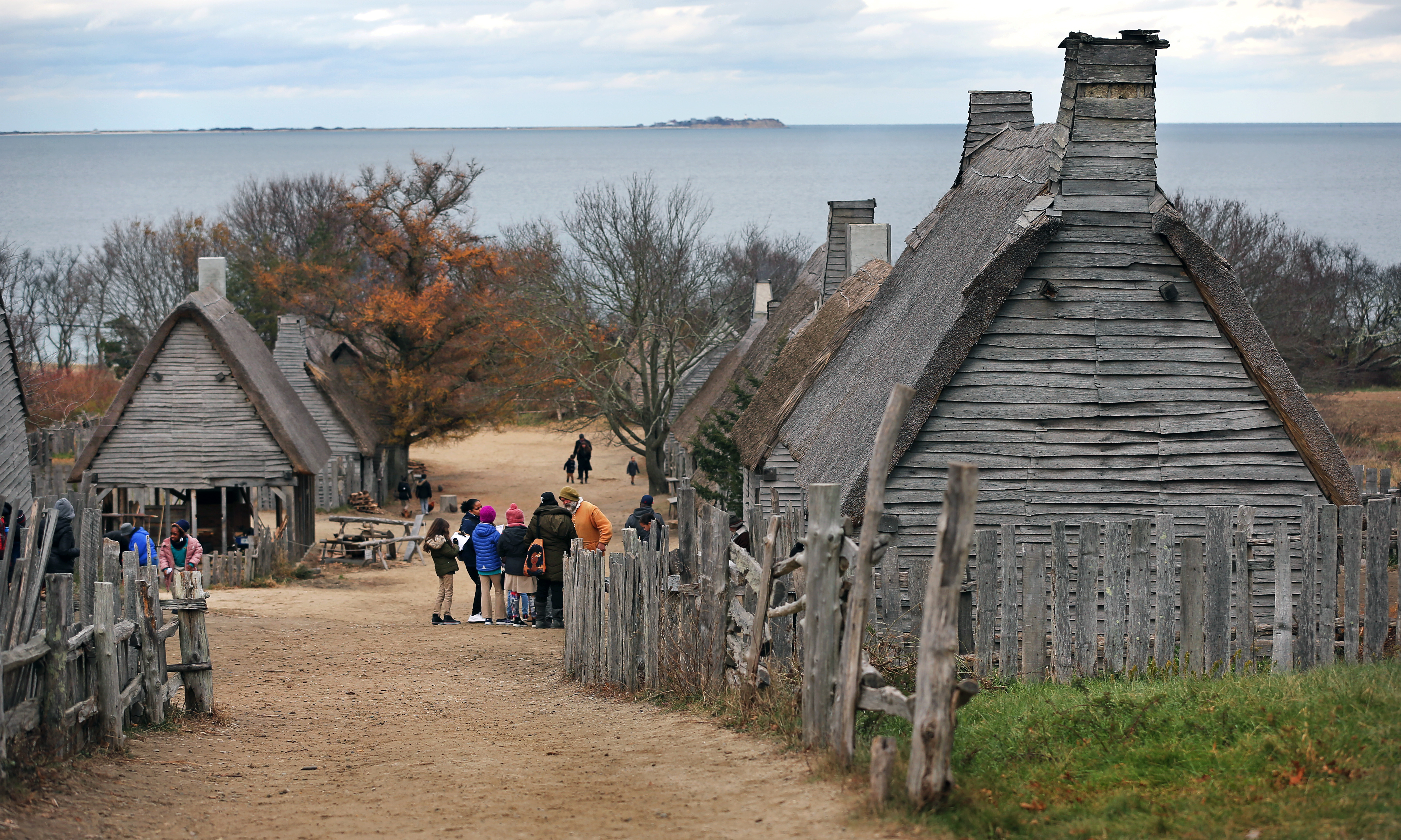 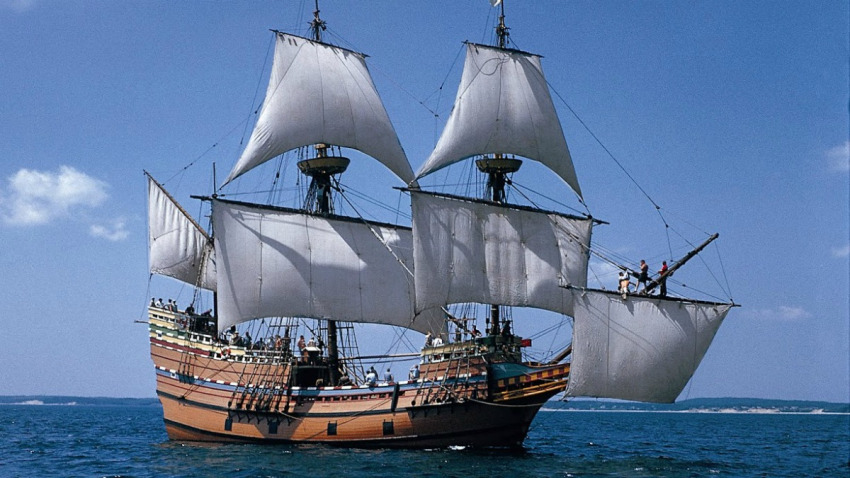