Raisman posted on Twitter and Instagram that her puppy was "terrified of fireworks and ran off," which were happening as part of Harborfest in the Seaport District.

The two-time Olympian urged her followers not to go out and actively search for Mylo. She posted again Sunday afternoon asking people to post fliers around the city. The dog is described as brown with blue eyes and weighs about 35 lbs.

"He is terrified, and the folks at Missing Dogs Mass advised that we don’t have anyone yelling his name or running around looking for him," Raisman wrote. "I was told that scared dogs will make bad decisions if they are pressured, and that is the last thing that we want to have happen." 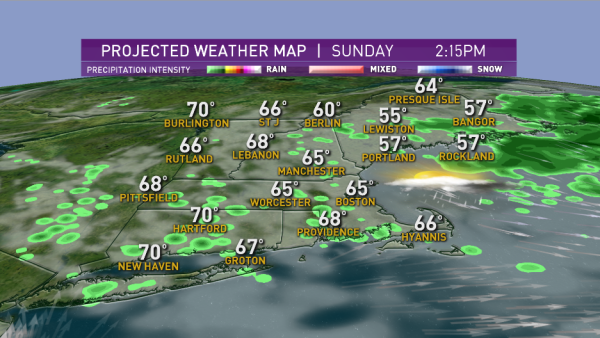 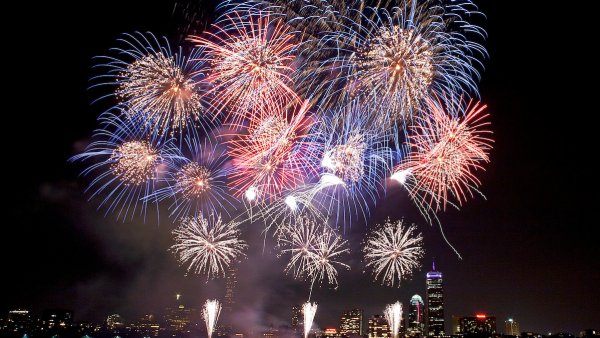