Americans Apologize to Tokyo Court for Role in Ghosn Escape

“I deeply regret my actions and sincerely apologize for causing difficulties for the judicial process and for the Japanese people. I’m sorry,” Michael Taylor, a former Green Beret said, bowing and holding back sobs.

Taylor, on trial in Tokyo District Court with his son Peter, said in response to questioning by his lawyer and prosecutors that he had been misinformed by Ghosn and his wife, Carole.

Carole Ghosn told Taylor her husband was “tortured” and grilled in solitary confinement, he said. Ghosn also said he was being mistreated, Taylor said.

Taylor said he has been well treated in Japan.

“I didn’t know much about Japan. All I know is that the Japanese are the friendliest people I’ve ever bumped into,” he said.

A father and son from Harvard, Massachusetts on trial in Tokyo, for the first time have admitted helping the former chairman of Nissan escape Japan.

At the outset of their trial earlier this month, the Taylors indicated they weren’t fighting the allegations, in Japan’s equivalent of pleading guilty. They were arrested in Massachusetts last year and extradited to Japan in March.

Peter Taylor, who allegedly met with Ghosn to plan the escape, also apologized to the court for the “trouble” he had caused.

“I must apologize to the people of Japan,” Peter Taylor said, bowing to a panel of three judges.

“After more than 400 days in jail, I have had a lot of time to reflect. I take full responsibility and deeply apologize. I am sorry,” he said.

If convicted of helping a criminal, the Taylors face up to three years in prison. Japanese trials often drag on for months, and their defense team has indicated they want the trial to finish as soon as possible. Showing remorse for wrongdoing is considered crucial for defendants hoping for judicial leniency.

Ghosn, who led Nissan for two decades, was arrested in November 2018, and charged with financial misconduct, including falsifying securities reports to under-report his future compensation, and with breach of trust in using Nissan money for personal gain.

He says he is innocent, arguing that the compensation was never decided on or paid and the expenses were legitimate for his job.

Ghosn hid in a box for musical equipment and left Japan in a private jet in December 2019. He is now in Lebanon, which has no extradition treaty with Japan.

The Taylors, who have not been granted bail, are accused of playing leading roles in that escape. Prosecutors have described details of bank transfers and bitcoin payments, alleging Ghosn paid the Taylors the equivalent of more than $1 million.

While in detention, prosecutors questioned Ghosn without a lawyer present, although he was allowed lawyers’ visits. That’s standard in Japan, where more than 99% of criminal cases end with guilty verdicts. Critics often point to human rights abuses in the judicial system.

Another American and former top Nissan executive, Greg Kelly, is on trial in Tokyo on charges of under-reporting Ghosn’s compensation. Kelly says he is innocent and was only trying to pay Ghosn legally. 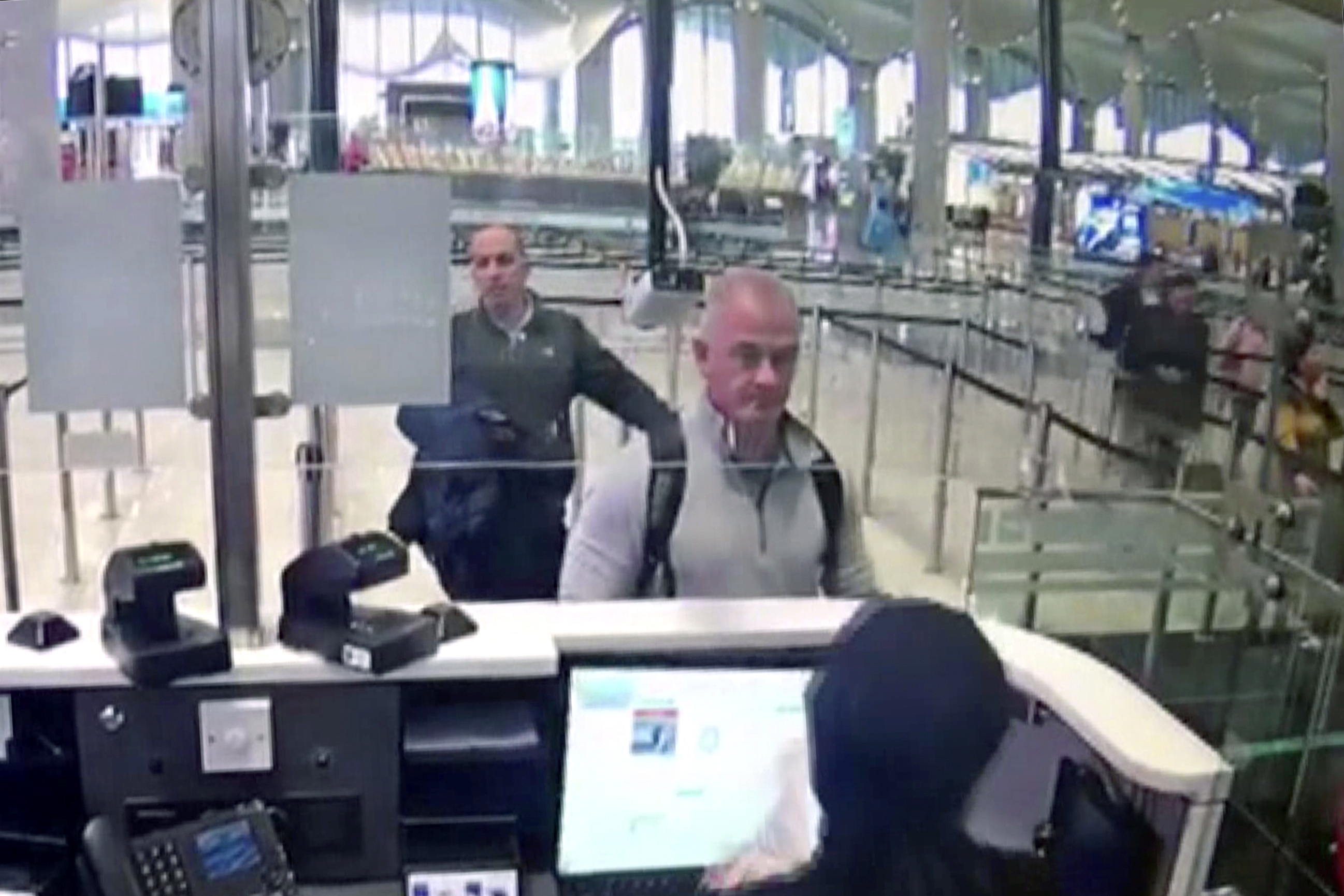 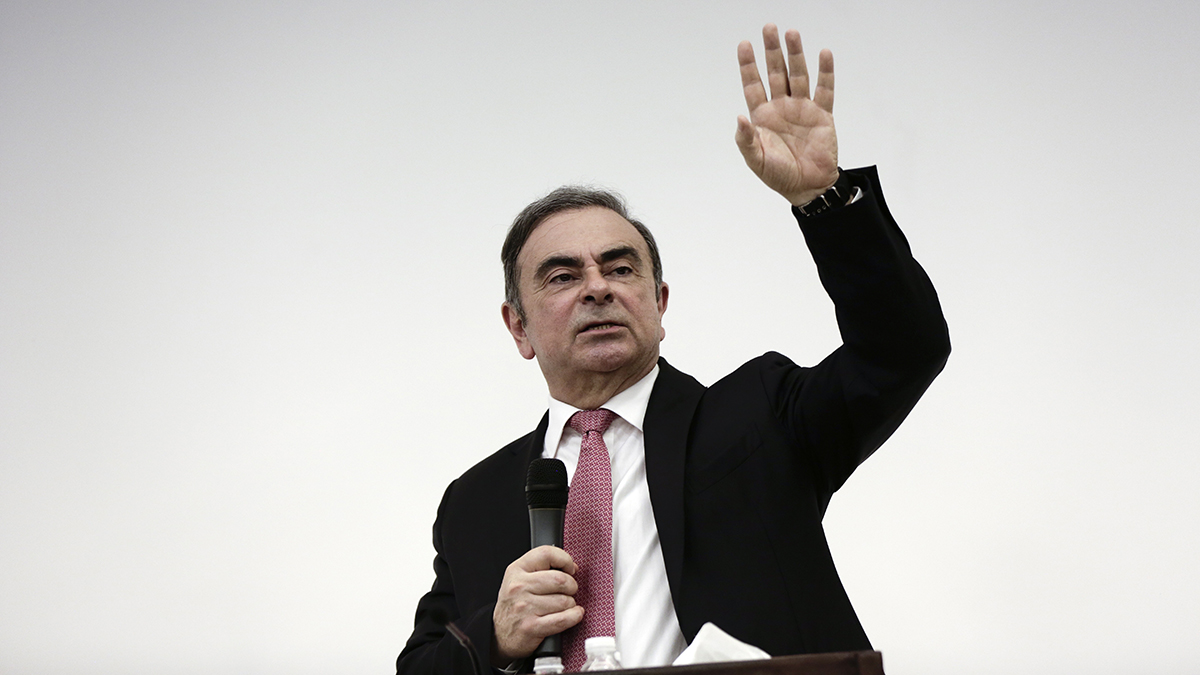