Amherst Capt. Gabriel Ting says the information was published in error and was online for less than 24 hours

Police in Amherst say they inadvertently published Social Security numbers and other private information tied to more than 20 people on the department's website.

MassLive.com reports that an online log of police calls in July included the addresses, birthdays and Social Security numbers for 26 people. It included some who requested help from police and some who were arrested. 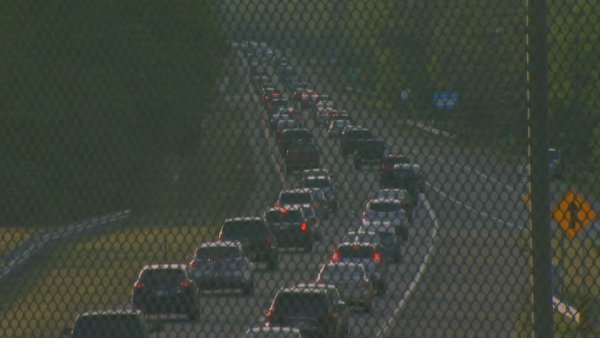 Resident Megan Bergeron told MassLive.com that she didn't know her personal information had been posted online until her sister saw the website and called her.

The department says police logs will now be reviewed by a supervisor before being publicly shared.