Amid a Worse Tick Season Than Usual, Experts Have This Advice

Some New Hampshire doctors say they are fielding more calls about ticks than ever before this season, warning people to take preventative measures against the Lyme disease-carrying arachnids

It's tick season, and some doctors in New Hampshire are fielding more calls in the last two months than ever before.

While the blood-sucking, disease-carrying arachnids are a problem every year, Dr. Matthew Mitschele says this season, ticks seem to be hitching a ride and grabbing a meal on humans at a higher rate.

"Over the last month or two, we've had more calls now than we did all of last year," he said.

Sage was five months old when she was found covered in fleas and ticks. Thanks to her foster family, she made a complete recovery and went from a terrified pooch to a goofy and playful puppy. Sage was adopted into a new family who renamed her Marley. Ms. Marley is the "sweetest little girl in the world," her new family says.

"They need humidity and temperature, and we have that mix, especially here in New Hampshire," Maccini said. "We have a lot of forested areas, and they thrive on that interface between manicured lawns and the woods."

She says most people are picking up ticks in their own yards. 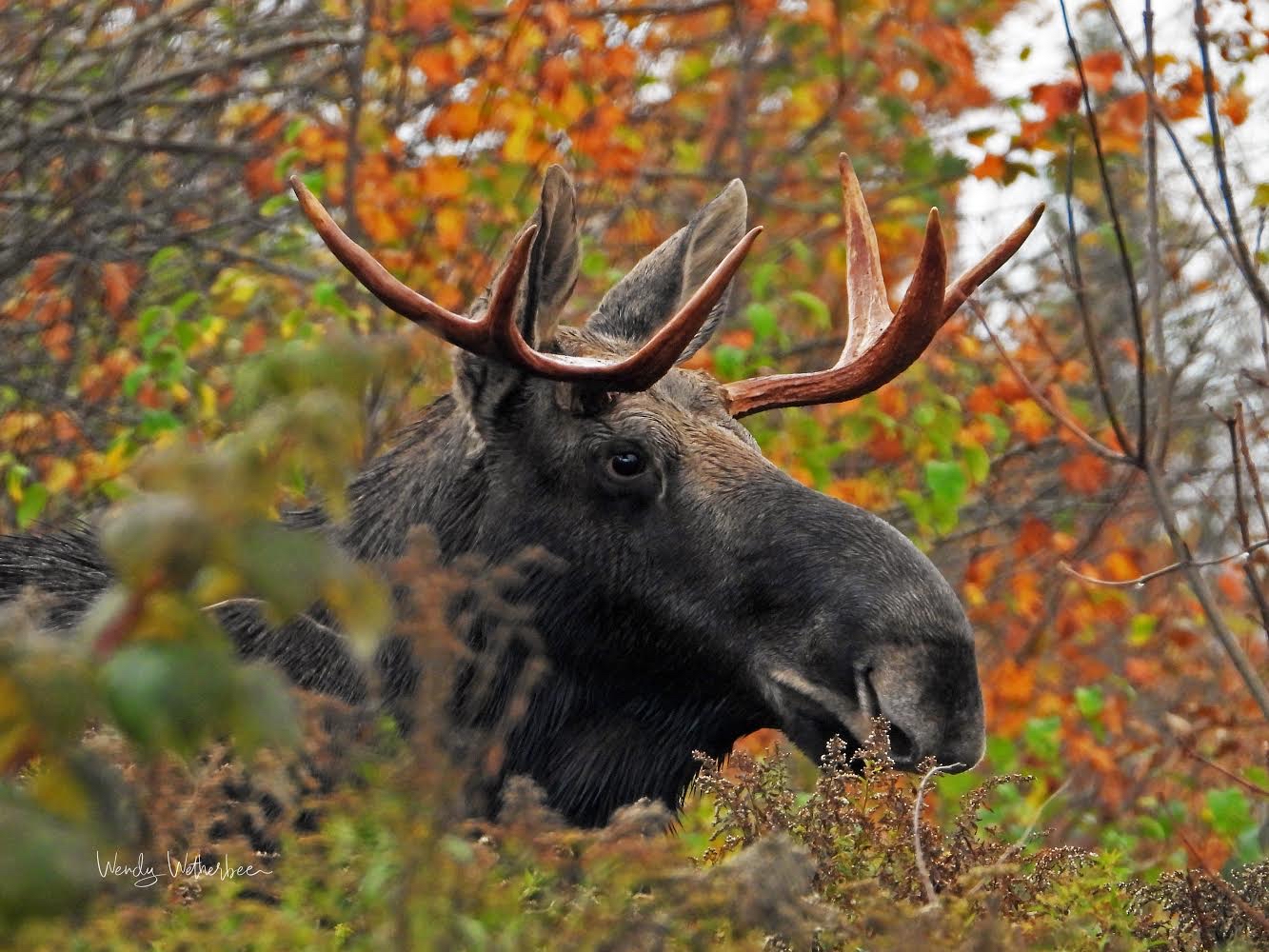 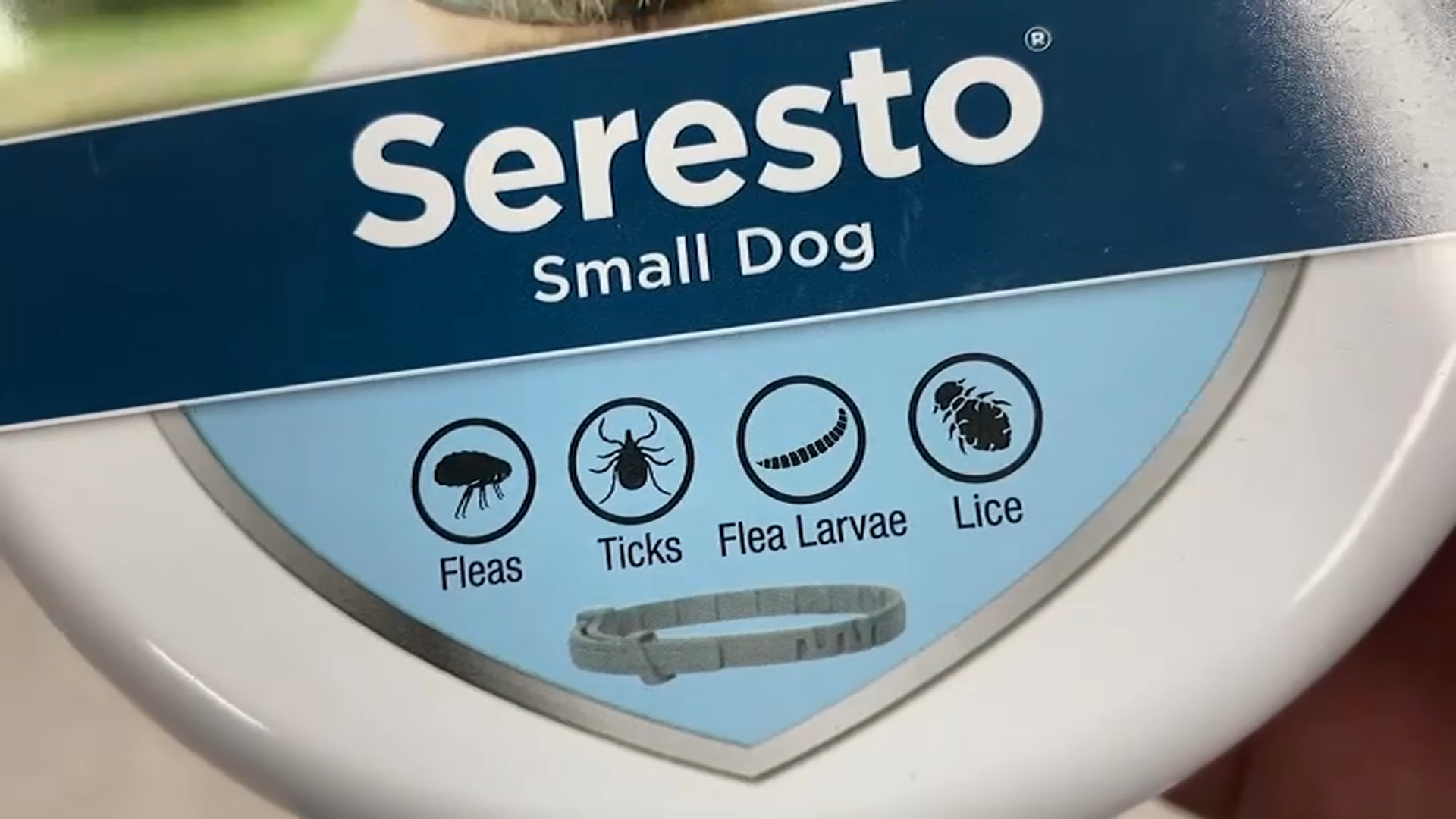 "A lot of times, we rake our leaves into the woods," Maccini said. "Now, that could be a prime tick habitat."

But if someone in your family does get a bite, Mitschele says time is of the essence.

"Once it goes beyond 24 hours to 36 or 72 hours, especially for Lyme disease, that's when it becomes much more likely that if they have Lyme, they will transmit it," he said.

Most experts say deet is more helpful than harmful since it can protect against ticks and mosquitoes which carry disease. KPRC's Haley Hernandez has some tips on how you can protect your family.

So don't forget to check your kids and pets every time they come inside — advice not just from a medical professional, but from a man who had Lyme disease as a kid.

"When I initially got sick, I had full body shakes, rigor, and a high fever for about five days," Mitschele said. "When I went to the doctor, I had a bullseye rash on my back that I just couldn't see."

Mitschele says after a bite, watch for an expanding rash and a bullseye pattern.

If you or your child develops a fever or muscle aches, it's time to call the doctor.

A state-run website called TickFreeNH.org has several tips on how to prevent tick bites, how to landscape your property to keep them away, and what to do once you or a family member gets a bite.