Boston drivers lost 48 hours to traffic in 2020, even amid stay at home advisories.

Think Boston traffic is the worst in the country? You may want to think again.

After two years of claiming the top spot as the most congested city in terms of traffic, Boston now ranks number four, according to a new study by analytics firm INRIX.

New York City now ranks as the worst city for traffic in the U.S., followed by Philadelphia and Chicago, the report said.

The firm said economic and social disruptions caused by the COVID-19 pandemic played a role in the rankings.

“COVID-19 has completely transformed when, where and how people move. Government restrictions and the continued spread of the virus led to shifts in travel behavior seemingly overnight,” said Bob Pishue, a transportation analyst at INRIX. “Morning commutes in cities across the world went without delay as people reduced auto and transit travel to offices, schools, shopping centers and other public spaces.”

American drivers lost an average of 26 hours this year to traffic, down from 99 hours in 2019, the report said. 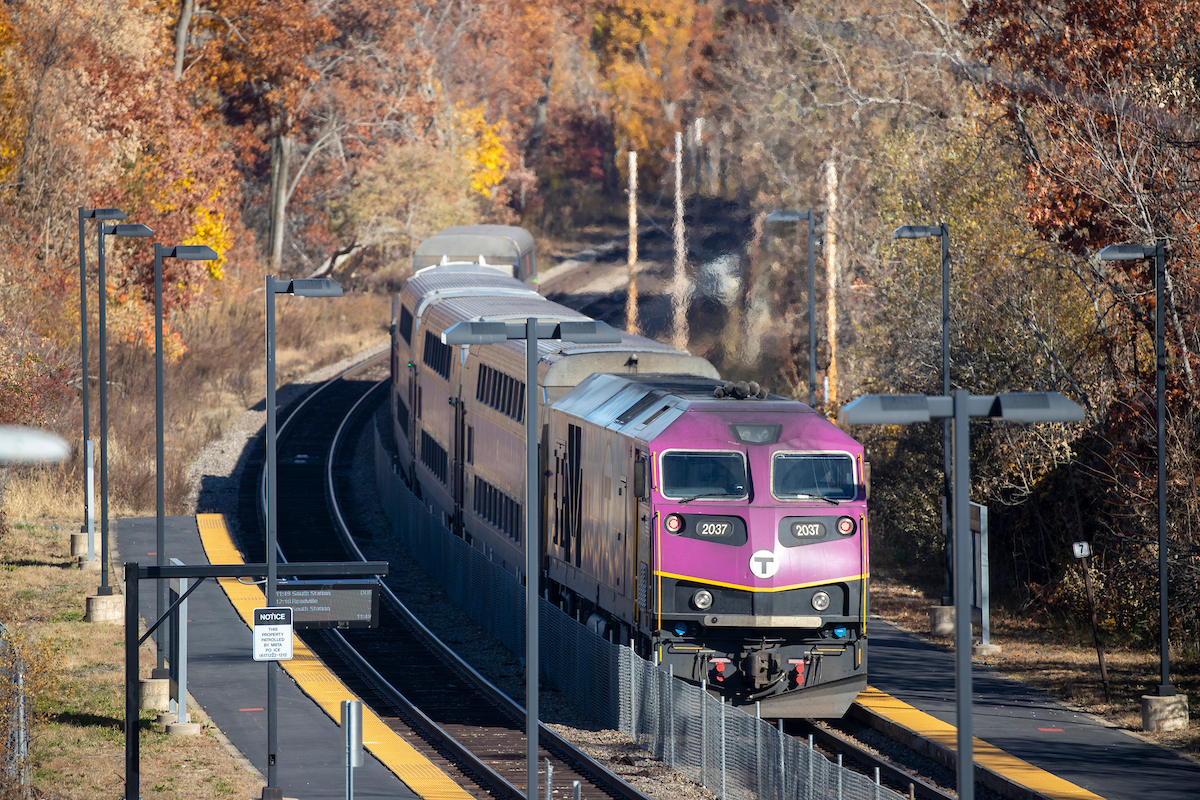 Here's How Mass. Residents Will Benefit From the COVID Relief Bill