Amtrak Conductor Dies in Fall From Train in Rhode Island

An Amtrak conductor has died after falling off the train she was working on near the Westerly train station on Saturday afternoon, according to Westerly, Rhode Island Police Chief Shawn Lacey.

The train staff realized she was not answering her radio shortly after leaving the station so the train stopped to look for her, Lacey said.

"She was preparing to stop at the Westerly station as they opened the doors prior to stopping," Lacey said. "Something must have happened causing her to fall she must have become caught underneath the train and was killed as a result."

Moments later, the 26-year-old woman from Massachusetts was found dead on the train tracks about 50 yards south of the High Street Bridge overpass which is north of the Westerly station, according to police.

The Rhode Island State Medical Examiner was called to the scene to retrieve the body.

Amtrak police will be handling the investigation and Westerly police will assist, Lacey said.

The train remained stopped as crews investigated the scene. About an hour later Amtrak tweeted an update saying the passengers on the train involved would be provided another train to board to get to their destination.

"We are deeply saddened to report the death of an Amtrak employee in Westerly, R.I. today. We are respecting the family’s privacy by not naming the employee at this time. No other injuries were reported, and a full investigation is underway." 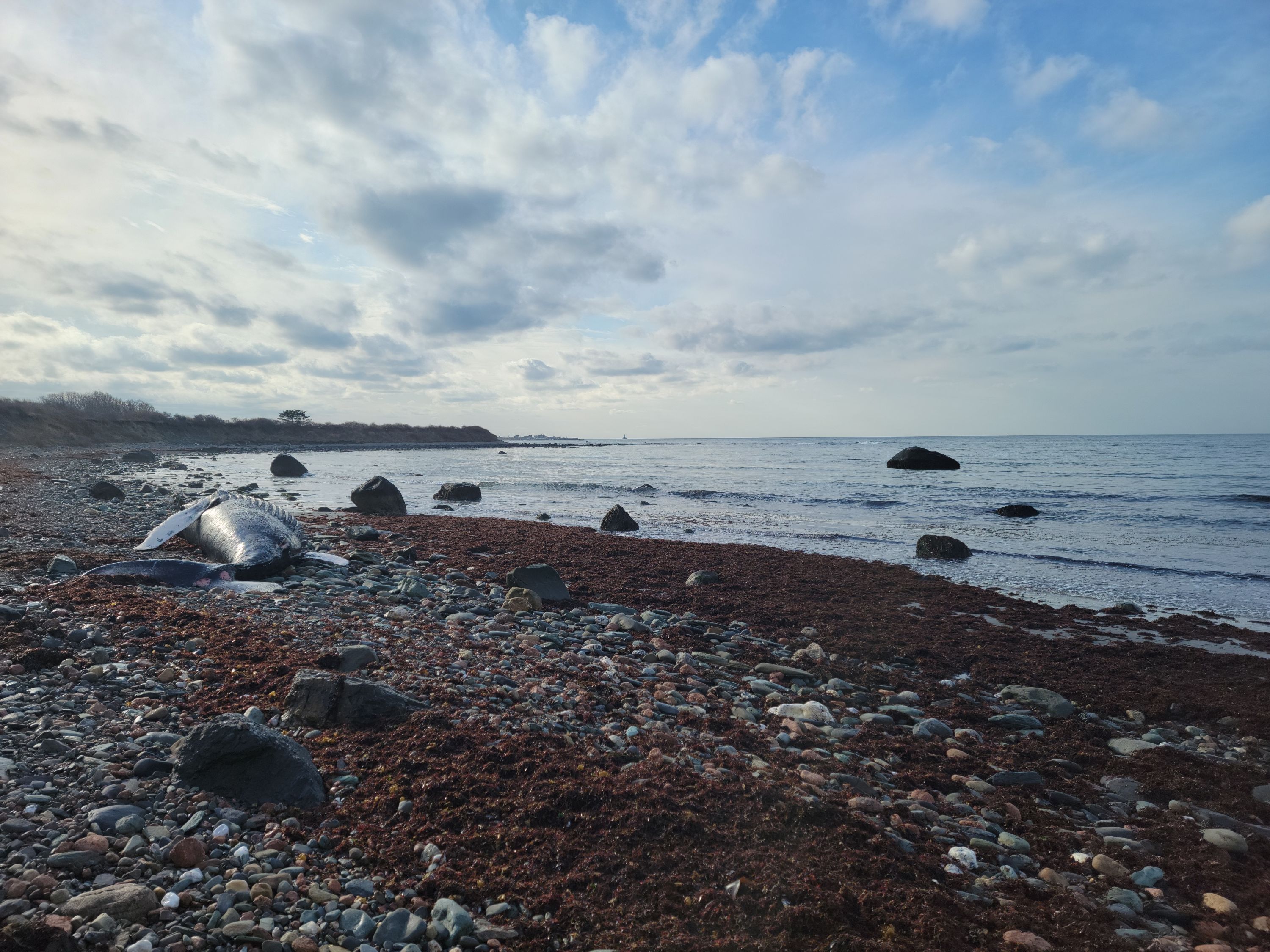 Dead Humpback Whale That Washed Up on RI Beach Is Buried 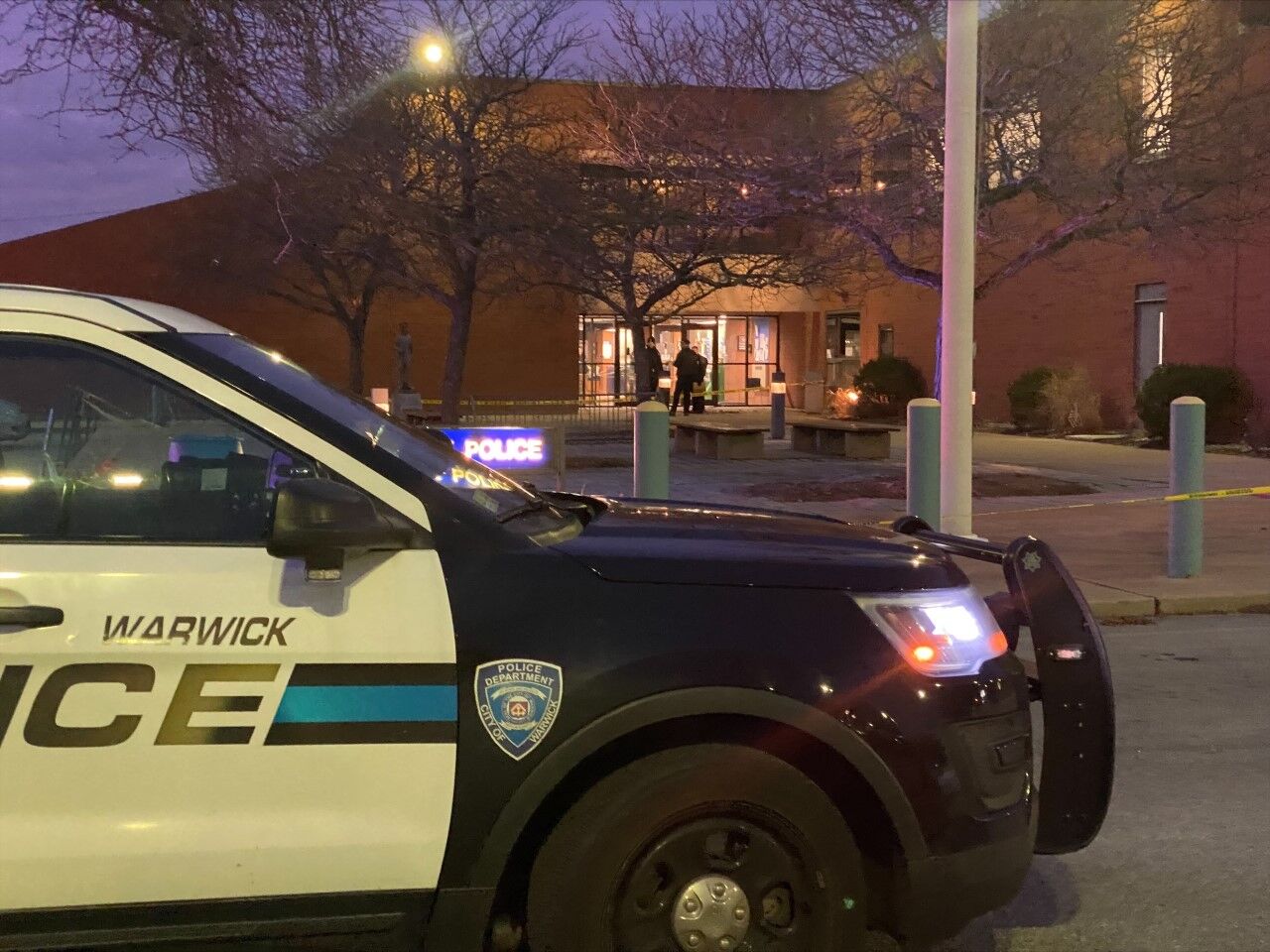