Senator Ed Markey and Congressman Joe Kennedy III weighed in Sunday on the controversy surrounding the United States Postal Service, one day before Postmaster General Louis DeJoy is expected to face tough questions from a congressional committee about his agency's recent decisions.

Sen. Markey -- who held a campaign event Sunday at a supporter's house in Randolph -- talked about the upcoming debate on a postal service funding bill that's headed to the Senate.

The House passed the bill on Saturday, giving the cash-strapped agency $25 billion in emergency funding and reversing recent changes the postal service has made ahead of the presidential election. But the measure is likely to encounter hurdles in the GOP-controlled Senate. This all comes amid a national uproar over the postal service's controversial plans to make cuts less than 80 days before Election Day. 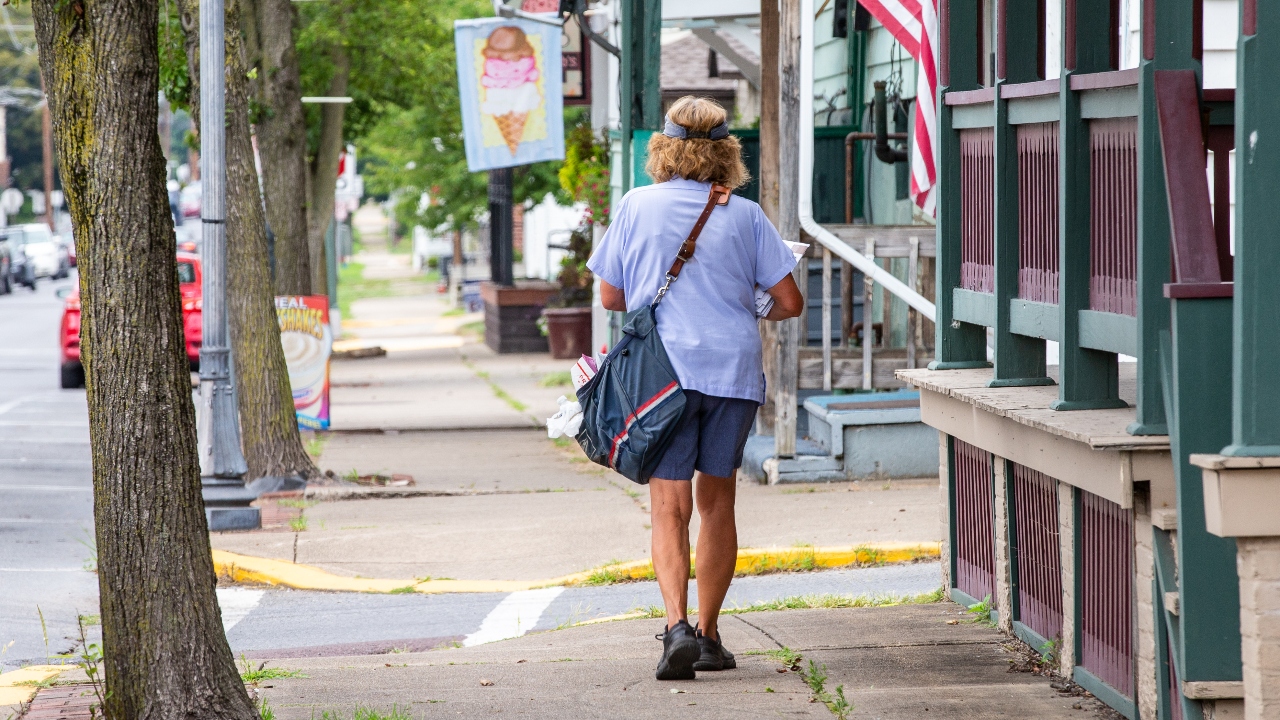 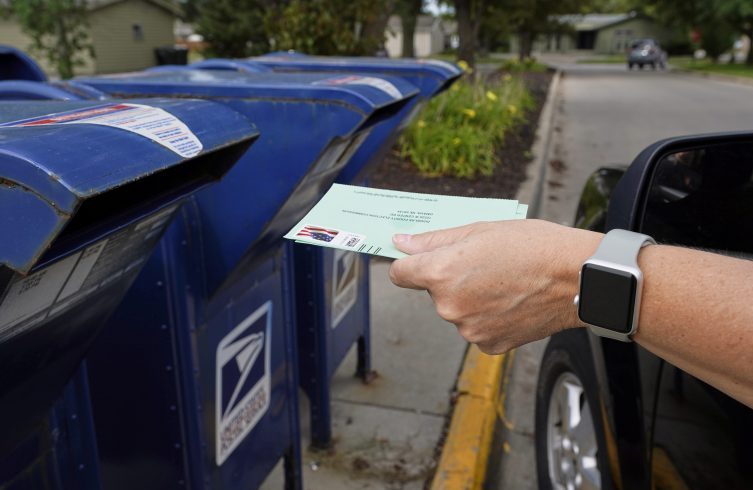 Markey and Kennedy say this is important not only for our democracy, but for other things, too.

"Donald Trump and Mitch McConnell are colluding to have this election compromised by defunding the post office so it cannot do its job to ensure that ballots are mailed in by voters across our country," Markey said. "It’s an attempt to steal the election.”

Kennedy, running to replace Markey, said, "It’s not just about our democracy."

Addressing his decision to ditch hundreds of pieces of letter-sorting equipment ahead of the presidential elections and concerns over whether the agency will deliver mail-in ballots in time to be counted, DeJoy will face a congressional oversight panel on Monday. Congressman Stephen Lynch, representing Massachusetts' 8th congressional district, is on that committee and plans to ask him this question:

"We’re going to question the postmaster general on why he has taken out 671 high-speed sorting machines across the country," Lynch said.