Ana Walshe of Cohasset, Massachusetts, has not been seen since the early hours of New Year's Day; her husband, Brian Walshe, has been charged with misleading investigators

The search for a missing mother has all eyes on Massachusetts, but as investigators process potential evidence, Ana Walshe's family in Serbia tells NBC10 Boston they are getting more worried every day.

The Cohasset resident was reported missing last Wednesday, but has not been seen since the early morning hours of New Year's Day.

Elizabeta Jovičić is her cousin. Reached by phone, she said she last spoke to Walshe about a week before she disappeared, and nothing seemed wrong.

"She did not speak bad of Brian or her situation with him," Jovičić said.

She said she met Brian Walshe several times when the couple visited Serbia. She said the entire family is in shock that he is now behind bars, charged with misleading police investigating Ana's disappearance.

"He was a lovely man, lovely. And I just can't believe that Brian would do this -- if he did do this. I don't know," Jovičić said.

She said it is surreal watching the search for Ana Walshe make front-page news in Serbia, as well as international headlines. She said Walshe's mother is extremely concerned, especially after she missed a call from her daughter around midnight on New Year's Eve.

"She called her mom, her sister and a friend. No one answered the call, and she just disappeared," Jovičić said.

Her family said they anxiously waiting for more answers in the case. Authorities did not provide an update on Wednesday, but said they are processing all the evidence investigators collected.

More on the search for Ana Walshe 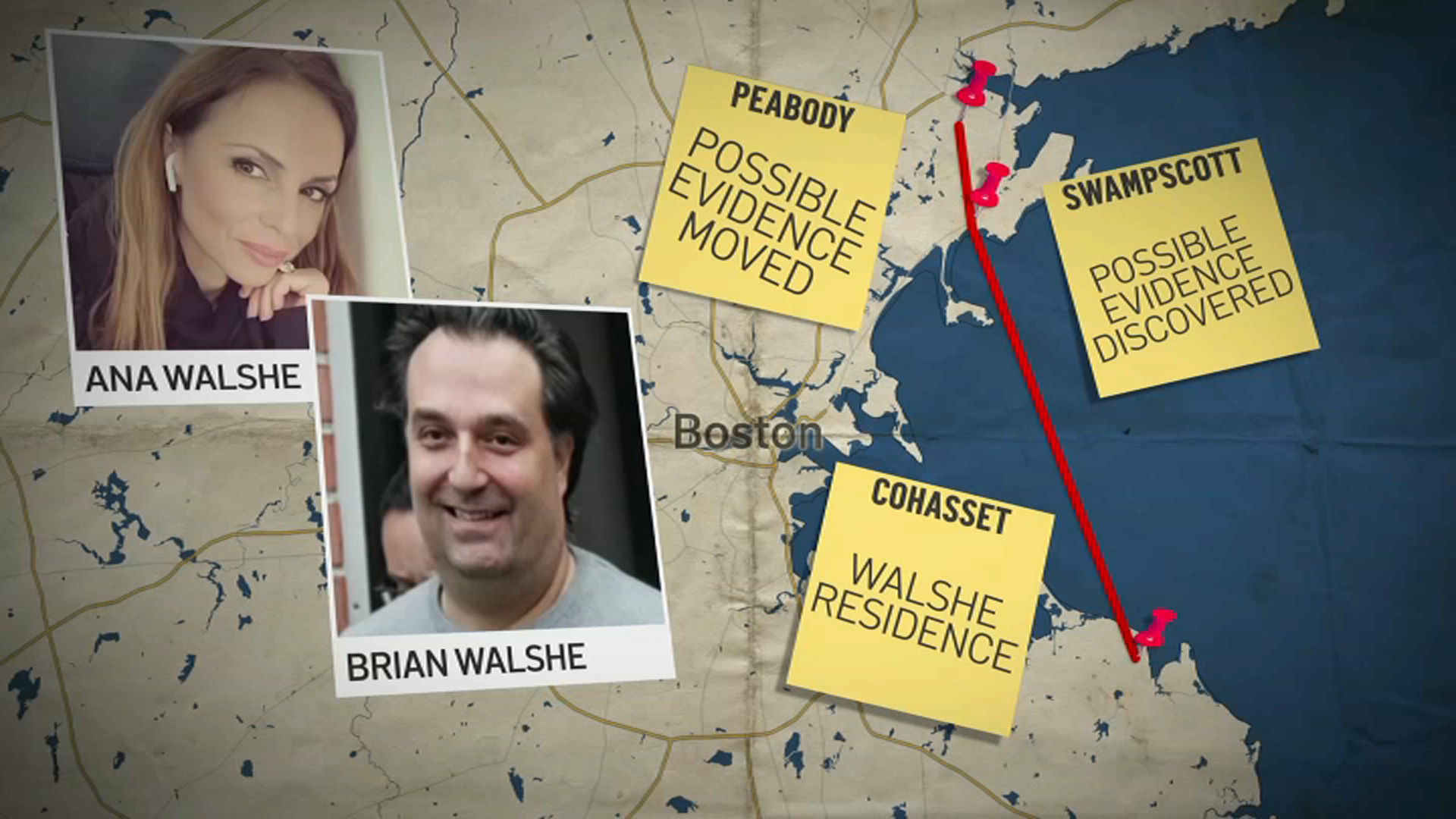 Cotton teaches forensic DNA analysis at the Boston University Chobanian and Avedisian School of Medicine. She said with Walshe missing, investigators likely collected a known sample from something like a hairbrush or a toothbrush. They will then need to compare that to the evidence collected.

"There's not any benefit to being in a hurry at this point. You want the lab to be thoughtful," Cotton said.

Cotton added that even though a lot of the potential evidence was found in the trash, the weather lately might actually be helpful.

"It's cold. There may not be a whole lot of damage to it. If it was 90 degrees in the middle of the summer, that might be a different story," Cotton said.