As a result, holiday travel is expected to be pricey, with supply unlikely to be able to meet demand

It's been five months since Boeing's 737 Max jets were grounded, and for Dallas-based Southwest Airlines and Fort Worth-based American Airlines, the negative financial impact continues to grow.

A new analysis by aviation travel company OAG estimated the five largest North American airlines have lost 11 million seats due to the grounding, with Southwest and American losing 3 million and 2.2 million seats, respectively.

"You are going to see the airlines changing up their routes to make use of the aircraft they've got," industry expert Steve Cosgrove said. 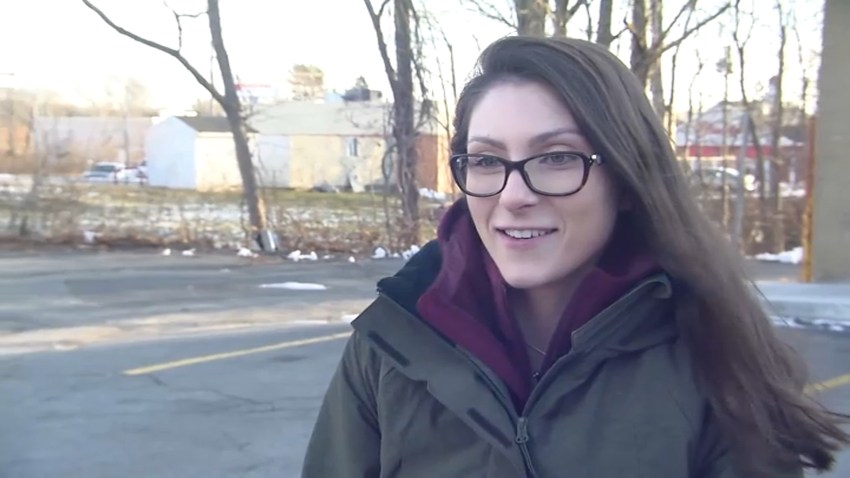 As a result, holiday travel is expected to be pricey, with supply unlikely to be able to meet demand.

"With the shortage of seats, get your tickets now. Don't sit back in wait, they are going to run out of seats, there won't be any sales," Cosgrove said.

In a statement, American Airlines said in part:

"American Airlines remains confident that impending software updates to the Boeing 737 Max, along with the new training elements Boeing is developing in coordination with our union partners, will lead to re-certification of the aircraft this year."

Southwest Airlines directed NBC 5 to a previous statement, that among other things, asked customers for "continued patience."