A motorcyclist and another driver are in the hospital after a multi-car crash Wednesday night in Andover, Massachusetts.

Andover police were called to the scene of the crash on Lowell Street near the 99 Restaurant around 11 p.m.

Police said an SUV travelling eastbound crossed the center line and struck a sedan traveling in the opposite direction. The SUV then collided with a motorcycle, which was traveling behind the sedan. 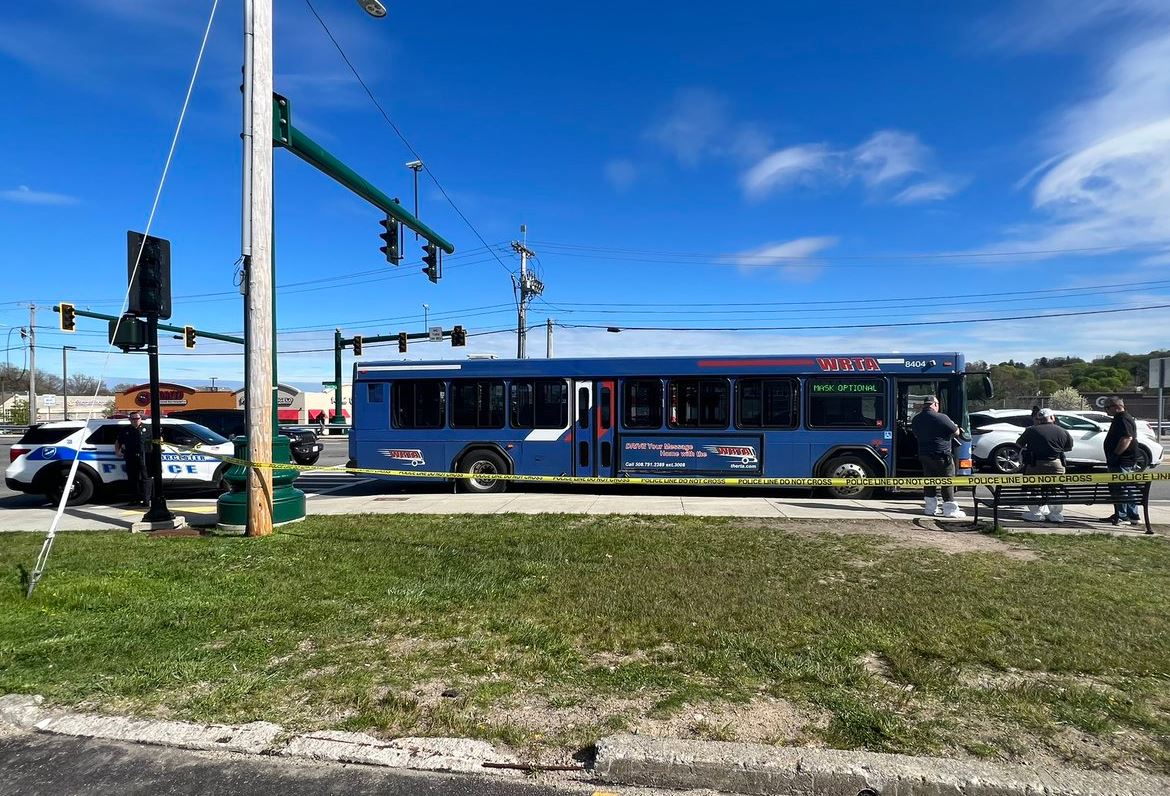 Police Searching for Suspect Who Stabbed Bus Driver in Worcester

The driver of the motorcycle was flown to Boston Medical Center. His condition is unknown.

The crash remains under investigation. Massachusetts State Police are assisting.