The couple's daughter found the bodies when she arrived to their home at 7 Orchard Crossing that morning with her young children, according to the Essex County District Attorney's Office. The night before, the couple's Black Lexus SUV was found torched on Prince Street in the North End by Boston police.

A decade has passed, but few details have been released by law enforcement. The case still remains open and unsolved.

"I can remember reading about it and actually seeing, you know, on the news," said Paul D'Agostino, co-owner of D'Agostinos of Andover, "And then all of a sudden, it seemed like the whole story just disappeared."

It’s been almost ten years since the tragic deaths of Jack and Jeri Magee. Our family has lost ten years of love, smiles, wisdom, support and happiness with them. For the past decade, we have hoped and prayed for answers and closure to this horrible crime.

We hope that the ten-year commemoration of this terrible event will encourage those who have information on this crime to come forward. The time is now and this injustice should not continue. We support the authorities in their investigation, and hope that they will be able to bring this case to a clear conclusion soon. 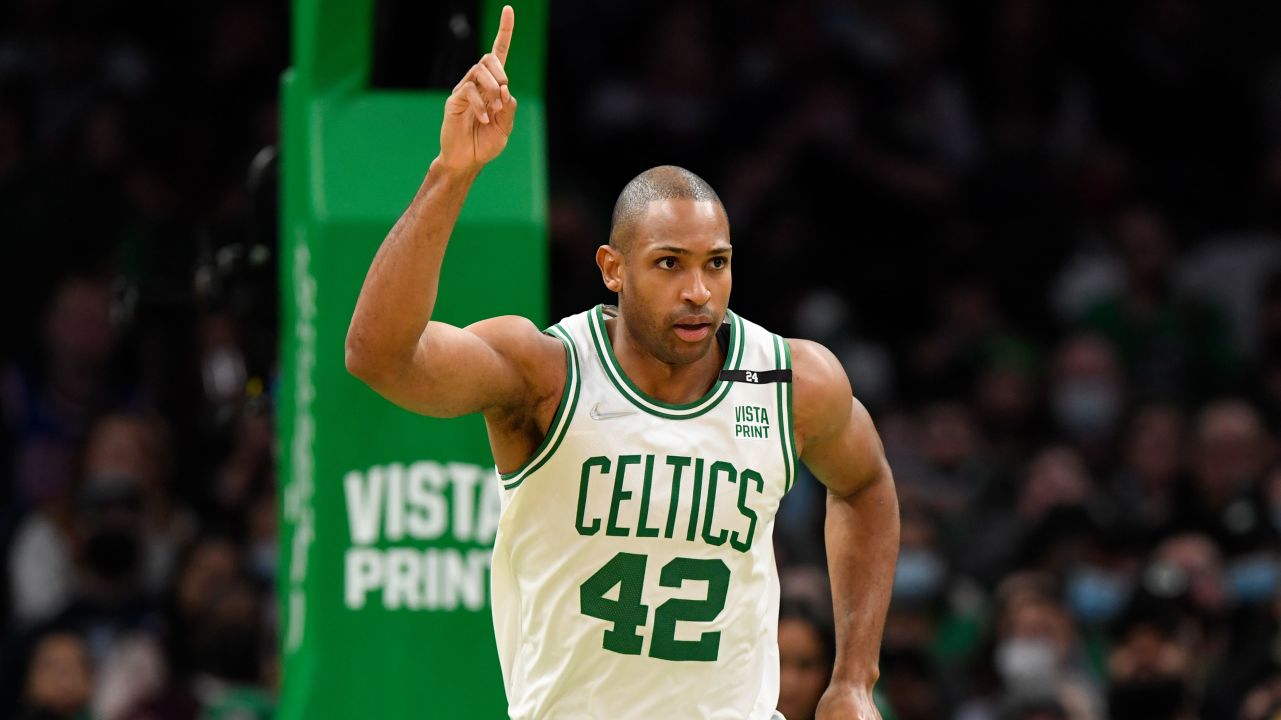 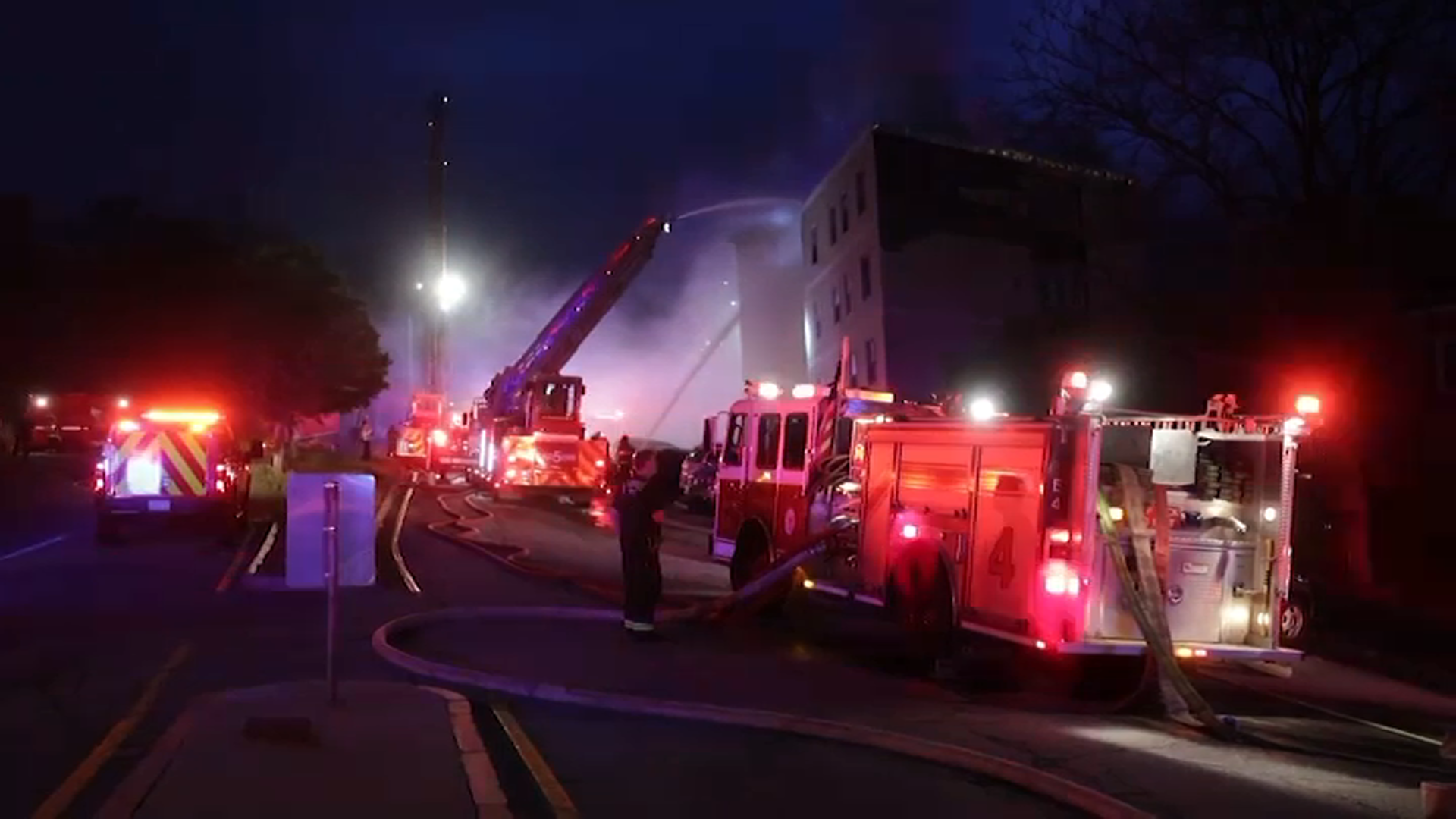 Jack and Jeri will live forever in our hearts and memories. But the people who committed this act are still at large, and they need to be brought to justice.

We ask that anyone who has any knowledge of what happened to Jack and Jeri immediately come forward to the Andover Police Department. Please help us solve this crime.

Anyone with any information is encouraged to contact the Massachusetts State Police Detectives assigned to the District Attorney’s Office at 978-745-8908 or the Andover police anonymous tip line at 978-623-3560.

In the above video, neighbors and community members question how the killing happened and why the case still remains unsolved.