She spoke about the actions she will take once she takes office, including creating an elder justice unit, creating an office of gun safety enforcement, creating a reproductive justice unit and strengthening the attorney general's regional offices

“My hope is that every day, women and young people who look like me – and see the incredible work of this office – will feel less invisible, despairing and lonely because there continues to be a shining example of what is possible,” Campbell said Wednesday.

She mentioned the actions she will take once she takes office, including creating an elder justice unit, creating an office of gun safety enforcement, creating a reproductive justice unit and strengthening the attorney general's regional offices.

“We can take on corruption, and hold those who misuse positions of trust or taxpayer dollars accountable for their actions, including by tackling the lack of transparency and accountability behind our prison walls and in our criminal and juvenile justice systems,” Campbell said about accountability in the current justice system

While running for election, Campbell won the endorsement of Attorney General Maura Healey, who ran for and was elected as Massachusetts governor, as well as four prior state attorneys general, U.S. Sen. Edward Markey and U.S. Rep. Ayanna Pressley.

In her victory speech, she cited her faith and her family history, including her twin brother Andre, who died in state custody. Campbell has spoken openly about her fathers' and brothers’ involvement in the criminal justice system.

The 40-year-old has credited a public education system in Boston with helping put her in schools that opened doors to success, while her brother’s schools had few resources. She also said that as a girl she was less likely to be racially profiled by the criminal justice system.

For the first time in history, a Black woman has been elected Massachusetts' attorney general.

During the campaign, Campbell said she would “look at every issue through an equity lens.” She said Massachusetts residents don’t all have the same access to affordable health care or housing and aren’t all affected equally by the criminal justice system, crime or the climate crisis.

She added that communities of color are “disproportionately policed and incarcerated,” and the contrast in funding and quality of schools – when broken down by income, race, and region – is stark. 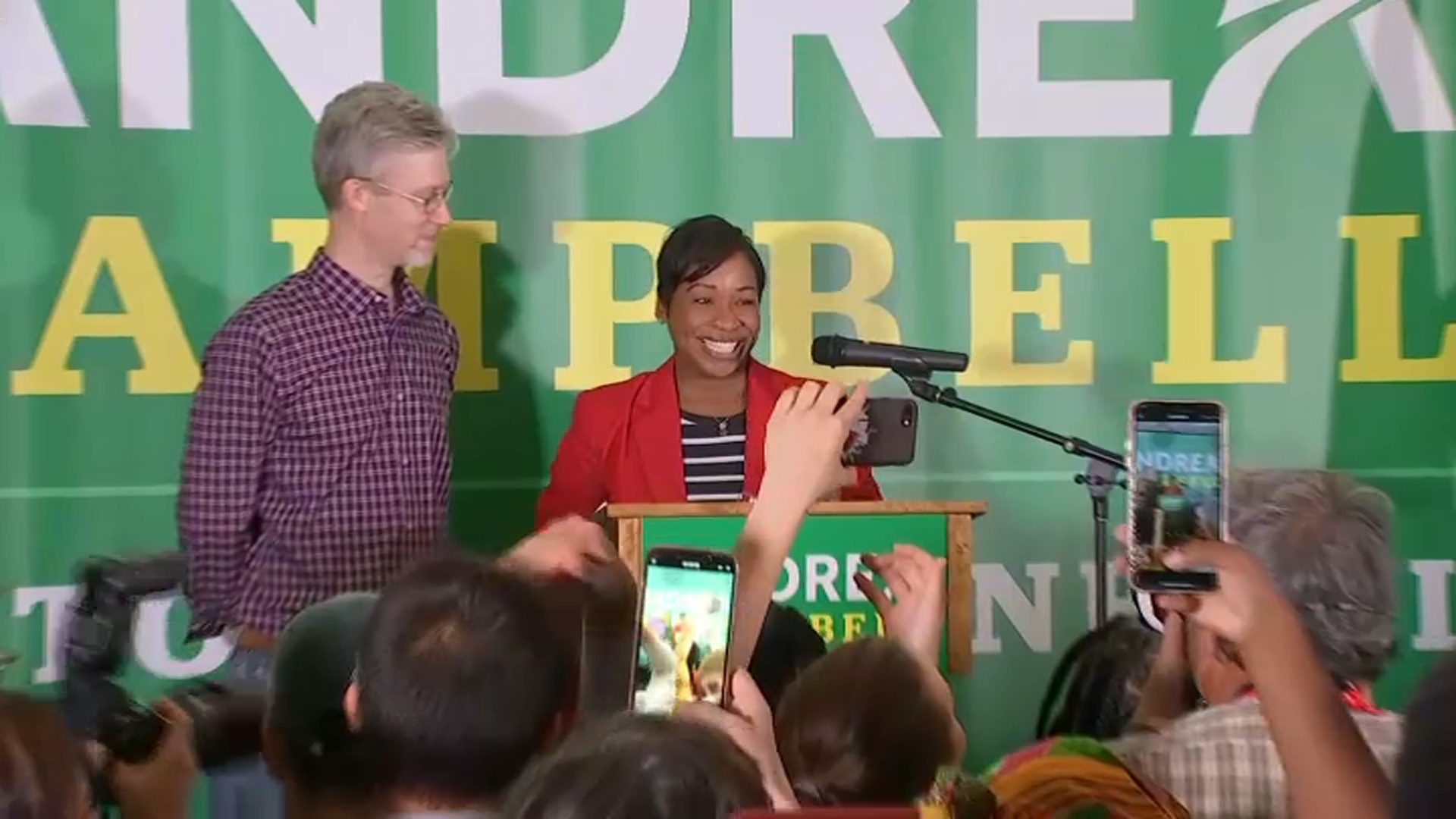 2022 Could Be a Political Watershed for Massachusetts Women