Calling the situation in Syria "heartbreaking," the entrepreneur said if elected president, he'd let allies know that our word would be good and that the U.S. wouldn't abruptly change its course.

"The goal is to invest more in diplomacy and rebuild our partnerships and relationships abroad and let people know we’re here to stay," Yang said. 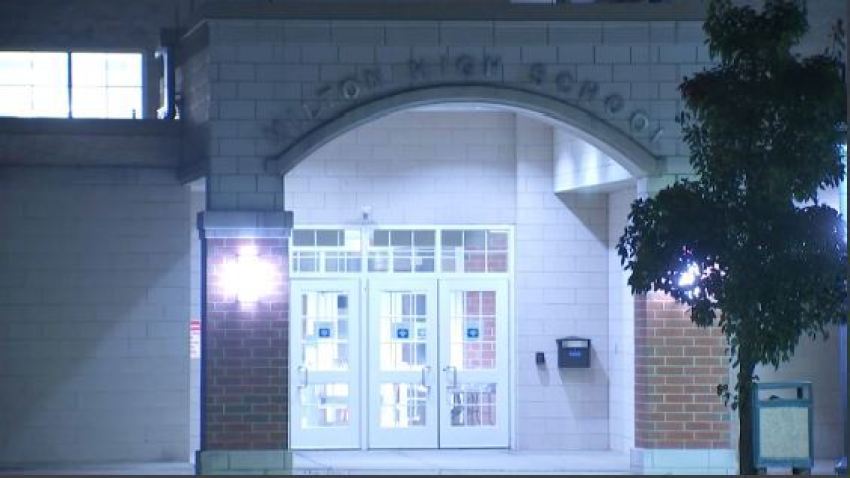 coronavirus in massachusetts 1 hour ago

Yang made the statements during his speech at a "Politics & Eggs" event in New Hampshire, where he discussed his plans for basic universal income, beliefs on why automation is hurting job growth and what makes him the best candidate to oust Trump from office in 2020.

Yang championed human-centered capitalism in an age where automation and artificial intelligence are raising concerns over job security. The New York-based entrepreneur said he believes many states voted for Trump because automation in the work force.

"The numbers have a very clear explanation as to why he won," he said. "We automated our way four million manufacturing jobs in Michigan, Ohio, Pennsylvania, Wisconsin, Missouri, Iowa, all the states you needed to win. And he did win."

"The fact is, when a manufacturing plant closes and the jobs disappear, blue goes to red," Yang said. "That’s happening here in New Hampshire, in the north and other parts of the state, too."

Yang said he believes companies' heightened interest in replacing workers with automation is severely hurting Americans. He shared with his audience that he was in a room with 70 CEOs and asked how many of them are considering replacing their employees with machines, and all of them raised their hands.

"We are scapegoating immigrants for problems that immigrants have next to nothing to do with," Yang said. "If you go to a factory in the Midwest, you don't find wall-to-wall immigrants, you find wall-to-wall robot arms and machines. And that is what is pushing more and more Americans in the sidelines."

His first instinct on how to remedy job losses due to automation wasn't to run for president, but to go to Washington D.C. to express his concerns there, Yang said. The Democrat said he asked leaders what they were going to do about what he called the ongoing "fourth American industrial revolution."

Yang was given three answers, he said: They are unable to talk about it, it needs to be studied further and that Americans must be retrained for jobs in the future.

He moved on to discuss the central topic in his campaign: basic universal income.

"If you are here in this room, you probably at some point heard there’s an Asian man running for president who wants to give everyone $1,000 a month," Yang said. "And the first time you heard that, you were like, 'ha ha, that’s a gimmick. That will never happen.' But this is not my idea, this is a deeply American idea embedded in our history."

He explained that funding for the dividend would come from taxing the tech corporations like Amazon and Facebook, which currently do not pay taxes. Yang said the tax would generate "billions of dollars in new revenue to help Americans."

The businessman went on to explain that by giving each American adult $1,000 monthly, the money would be circulated through their communities and ultimately help small businesses that way.

Yang stressed that his universal basic income plan differs from the wealth tax because it immediately gives Americans the money in their pockets.

On health care, Yang said he supports Medicare for all but would not get rid of private health insurances.