Tufts University received another bomb threat on Monday, the fourth day in the past week when a similar threat has disrupted campus operations.

The school said in a tweet around 12:30 p.m. that a bomb threat had been reported affecting the Medford/Somerville campus. Several buildings were evacuated, including Tilton, Lewis, Haskell, Metcalf, Barnum and Houston halls, as well as Kappa Alpha Theta.

The university said around 1:45 p.m. that all of the above buildings had been searched and have since reopened after no threats were identified. Students and staff are encouraged to resume normal activity.

The incident remains under investigation, the school said.

Similar threats were received at Tufts on Wednesday, Thursday and Friday of last week, just as students were taking final exams. After Thursday's bomb threat and evacuations, the university moved remaining exams online.

The threats on the first two days were reportedly bomb threats, while the university characterized the third day's disruption as a "security threat."

On Thursday afternoon, Tufts University President Tony Monaco acknowledged that the "abhorrent and malicious threats against our university and our values" were "extremely difficult for our community." He said in the statement that police patrols were being increased "for the foreseeable future." 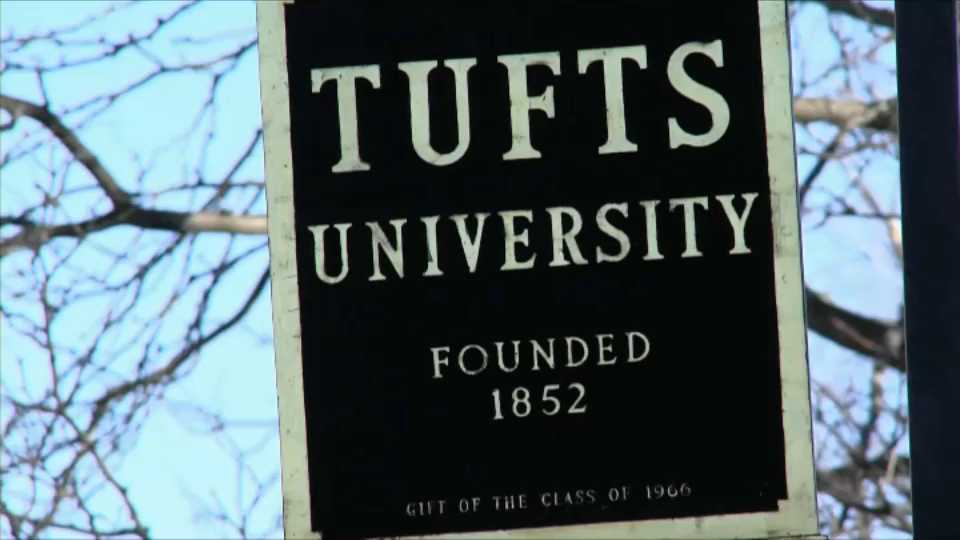 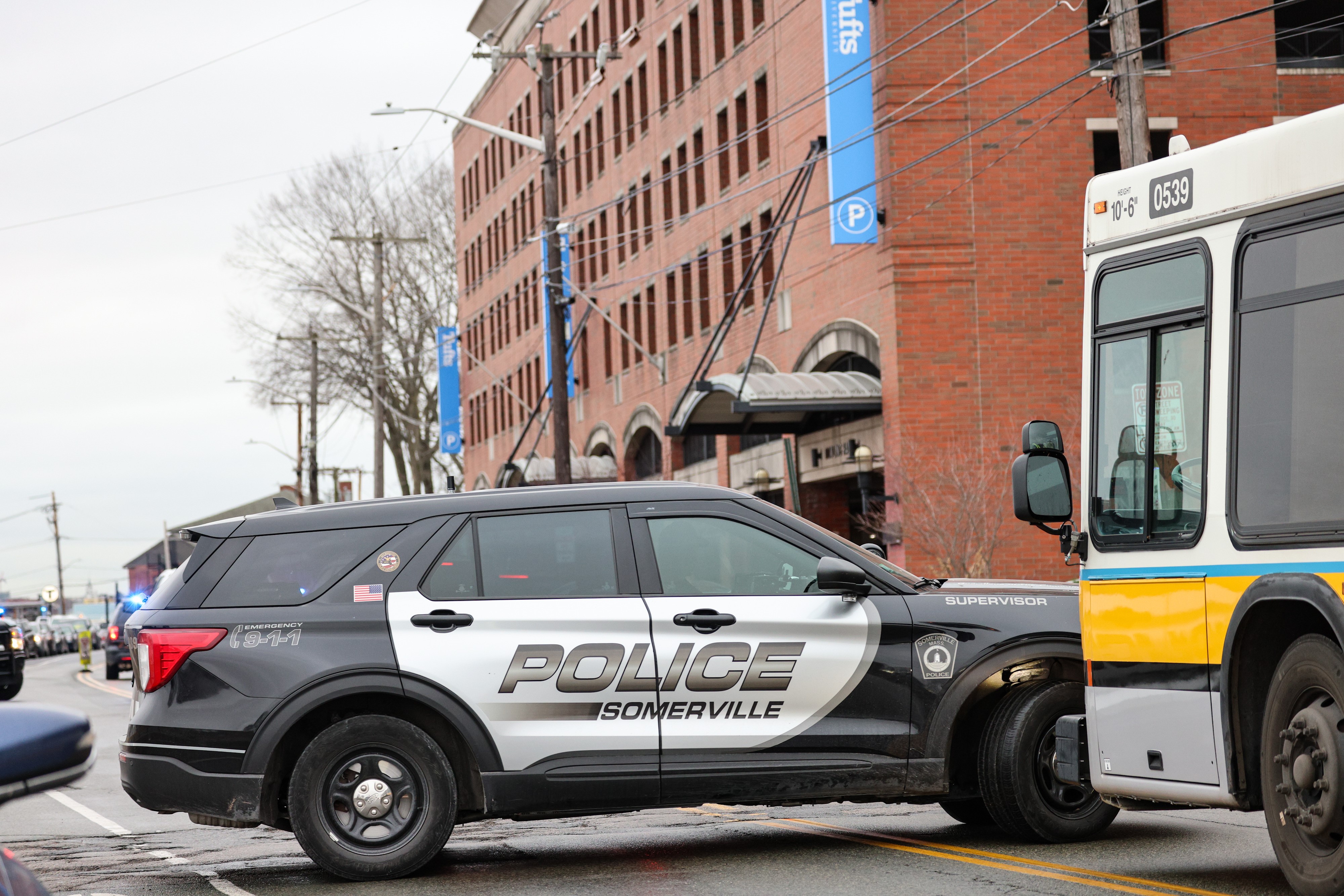