There were two beach closures on Sunday due to shark sightings

It was another busy weekend for shark sightings, with 15 great whites spotted off the coast of Massachusetts on Saturday and Sunday combined. That's the same number of sharks that were spotted the weekend before.

According to the Atlantic White Shark Conservancy's Sharktivity app, seven great white sharks were spotted off Provincetown, one off Truro, two of Wellfleet, one off Orleans and one off Chatham's Monomoy Island. Great whites were also spotted in Cape Cod Bay, off Plymouth and off Cohasset.

In the last week alone, there have now been more than 50 great white shark sightings. 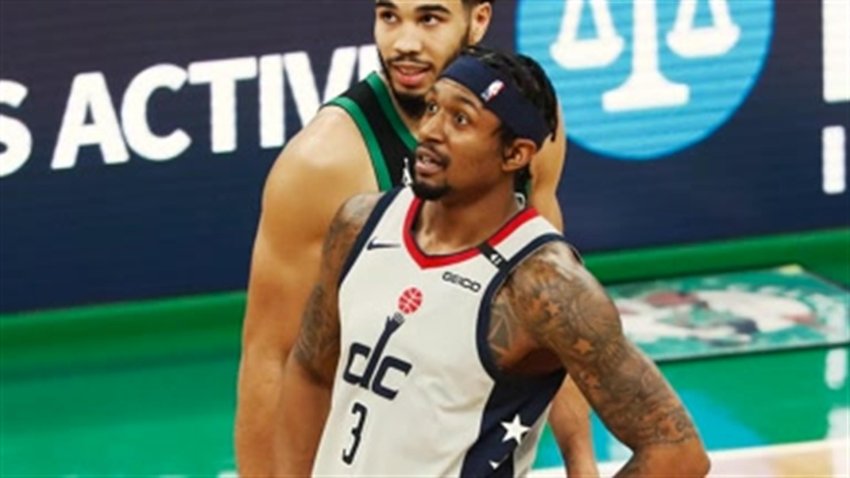 Rhode Island Town Close to Allowing Beer at the Beach

Swimming was halted at Nauset Beach in Orleans and Race Point Beach in Provincetown on Sunday after sharks were spotted near shore.

Researchers on Cape Cod launched a new study last month focused on the hunting and feeding habits of the region's great white sharks following last year's two attacks on humans, including the state's first fatal one in more than 80 years. They hope the work contributes critical information to the ongoing debate over how to keep Cape beachgoers safe.

One Massachusetts citizens group is calling for eliminating federal protections on seals, which have been blamed for drawing an increased number of great white sharks to the region in recent years.