The Red Sox have now placed 18 players on the COVID-19-related injury list since Aug. 3

Another Boston Red Sox player has been added to the team's COVID-19 related injured list.

The team announced Sunday that pitcher Phillips Valdez had been placed on the list. Brad Peacock was activated from Triple-A Worcester to fill his spot on the active roster.

The announcement that Valdez had been placed on the COVID-19 injured list came just an hour after the Red Sox announced that they had reinstated pitcher Nick Pivetta from the COVID-19 list. He is expected to start Sunday's game against the Chicago White Sox.

The Red Sox announced Friday that ace pitcher Chris Sale had tested positive for COVID-19 and would miss his scheduled start on Sunday. The 32-year-old missed all of last season recovering from Tommy John surgery. Since returning Aug. 14, he is 3-0 with a 2.52 ERA.

The Red Sox have placed 18 players on the COVID-19-related injury list since Aug. 3, including infielders Xander Bogaerts and Christian Arroyo and pitchers Nick Pivetta, Matt Barnes and Martín Pérez.

Bogaerts was reinstated Friday and returned to the starting lineup against the White Sox. It was his first game since he was pulled from an 8-5 loss at Tampa Bay on Aug. 31 after the Red Sox found out he had tested positive. The three-time All-Star had to stay behind in Florida after the team departed. 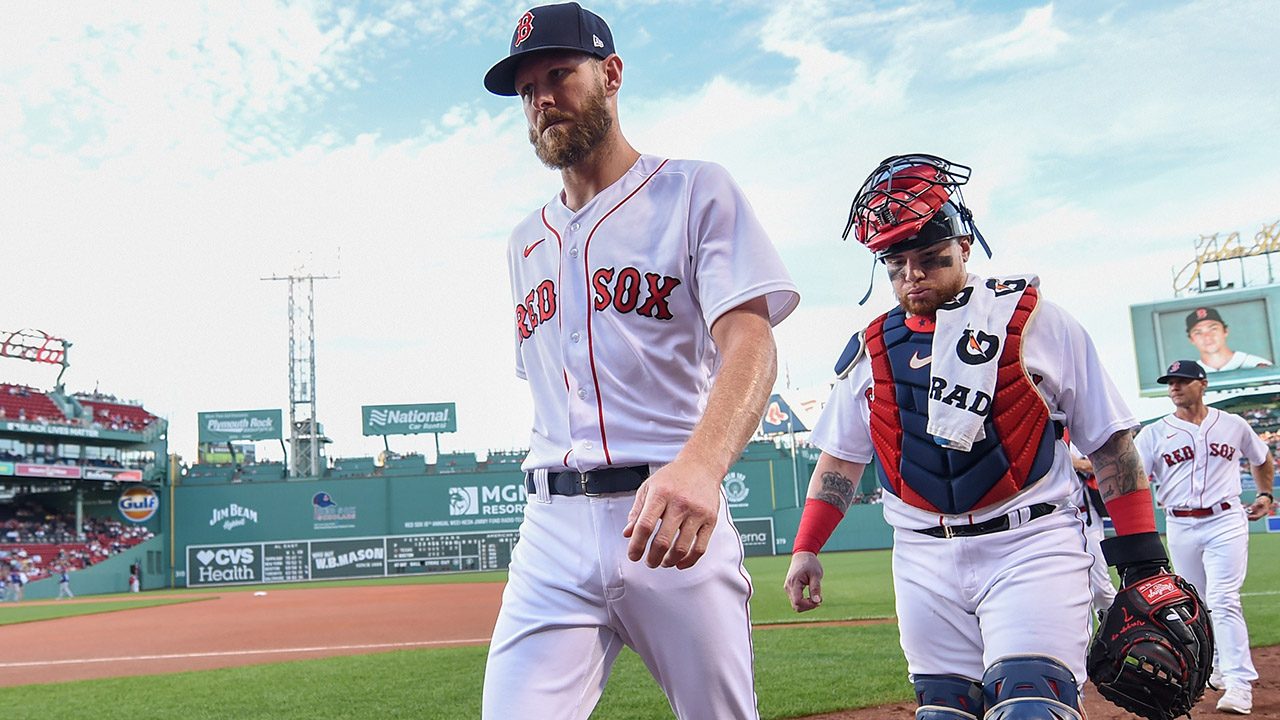 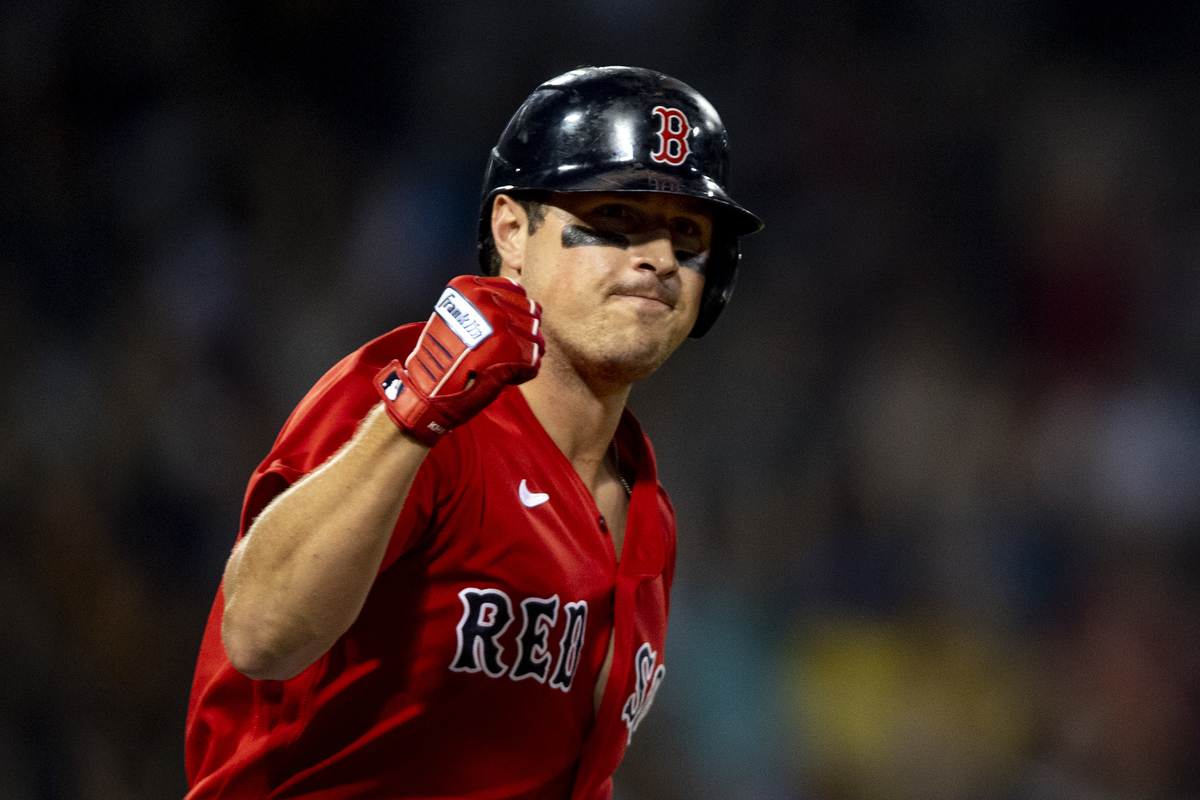