The superintendent described the graffiti, which included swastikas, as acts of hate and said police are involved in the investigation

Police and school officials are investigating anti-Semitic graffiti found in bathrooms at a Marblehead elementary school.

Superintendent John Buckey confirmed Friday that they were looking at three incidents at the Village Elementary School on three different days in January. In the first two, swastikas were found etched into stalls in bathrooms. The third involved what Buckey called "profane language targeted at Jewish people," also found in a bathroom.

The third incident was reported on Jan. 27, which is International Holocaust Remembrance Day.

The U.N. General Assembly adopted a resolution in 2005 to establish International Holocaust Remembrance Day as an annual commemoration and chose January 27 — the day Auschwitz-Birkenau was liberated by Soviet troops in 1945.

Six million European Jews and millions of other people were killed by the Nazis and their collaborators during the Holocaust.

More About the Holocaust 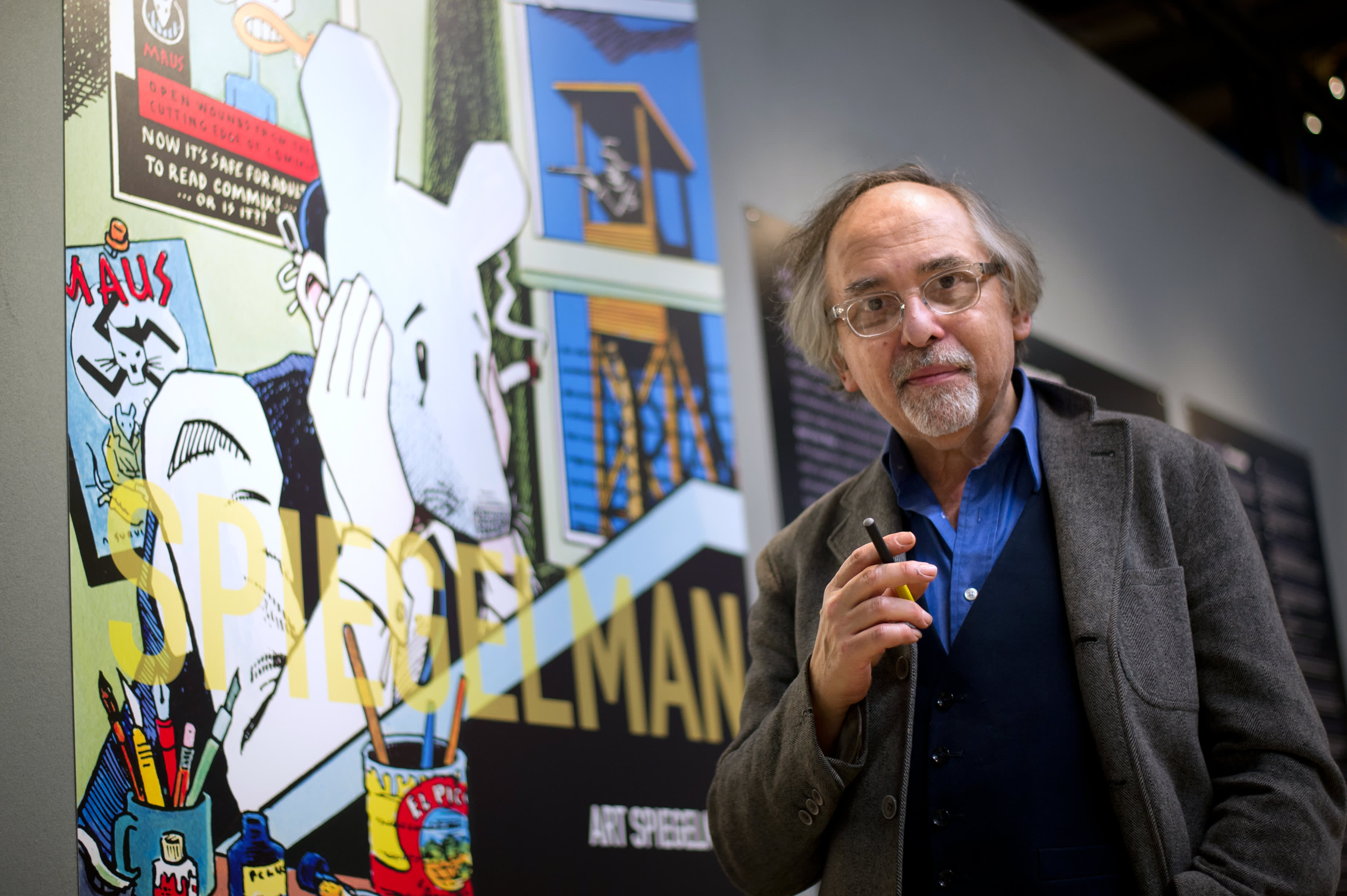 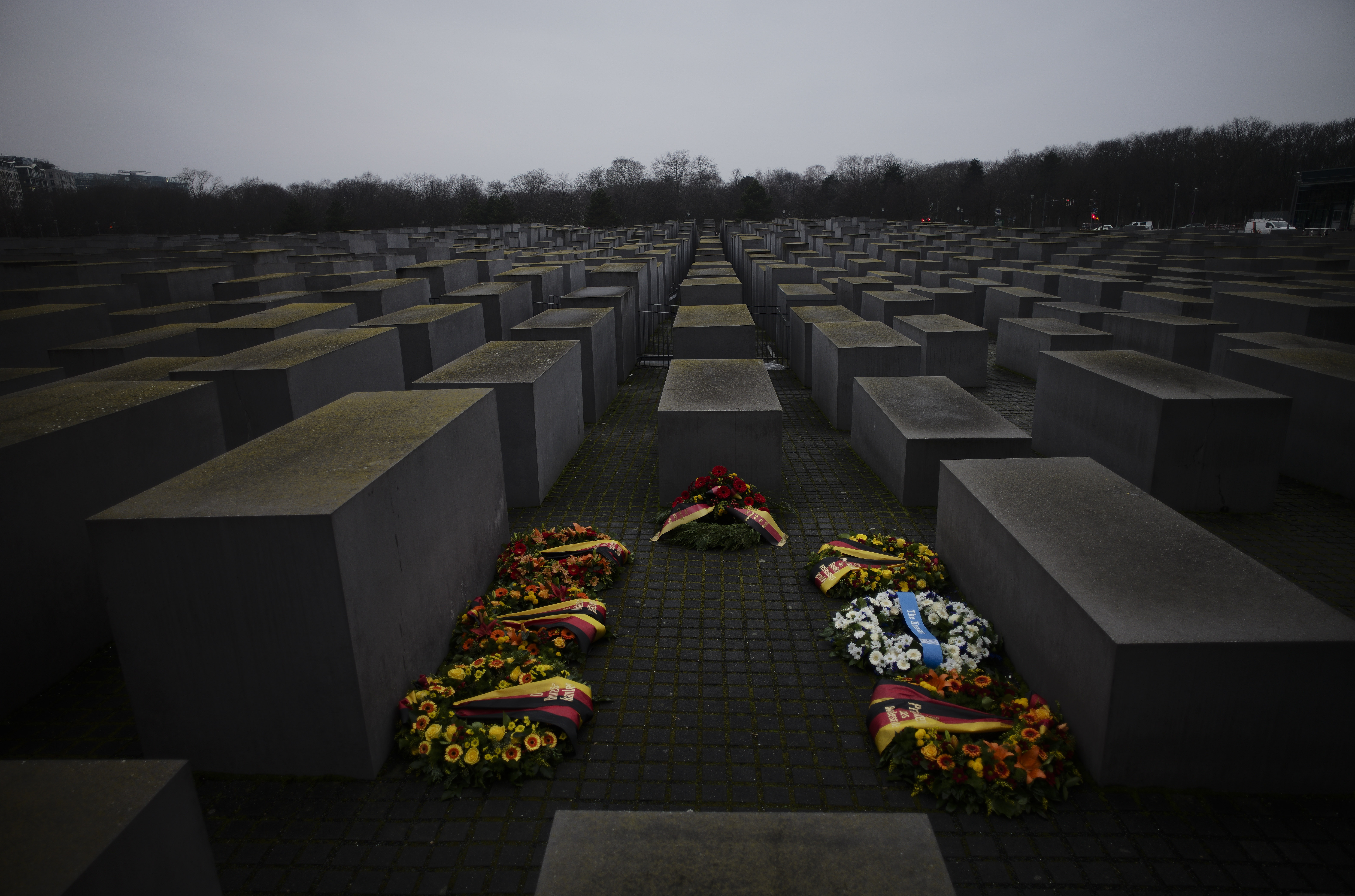 "To say I am disheartened and angry would be an understatement.  We have been working with Marblehead Police since the first incident. Destroying school property by scratching swastikas or any other form of hate will be fully investigated by the Marblehead Police Department and any students who engage in such acts face consequences accordingly," Buckey wrote in an email to the school community.

The district brought in students from the high school group "Team Harmony" to discuss the issue with their younger counterparts, and Buckey said he was meeting with other community leaders to discuss how to handle the situation.

Curry College officials and police in Milton are investigating similar incidents on that campus.

Survivors and politicians have warned that the coronavirus pandemic has fueled a rise in anti-Semitism and Holocaust denial as hate spread online during lockdowns. Studies are finding that younger generations lack a basic understanding the Nazi genocide