An apparent road rage driver accused of dragging a pedestrian hit his car in Lynn, Massachusetts is set to face a judge Wednesday.

The pedestrian crash was reported at about 9 p.m. Tuesday on Winnepurkit Avenue, according to officials. The victim, a 23-year-old Pawtucket, Rhode Island man, suffered serious but non-life threatening injuries and was taken to Massachusetts General Hospital as a result, police said. His current condition is unknown.

Lynn police said there was an ongoing dispute between some residents in the neighborhood. Witnesses told police the driver, 24-year-old Ronald Allen of Lynn, was driving at a high speed when the victim chased his car. 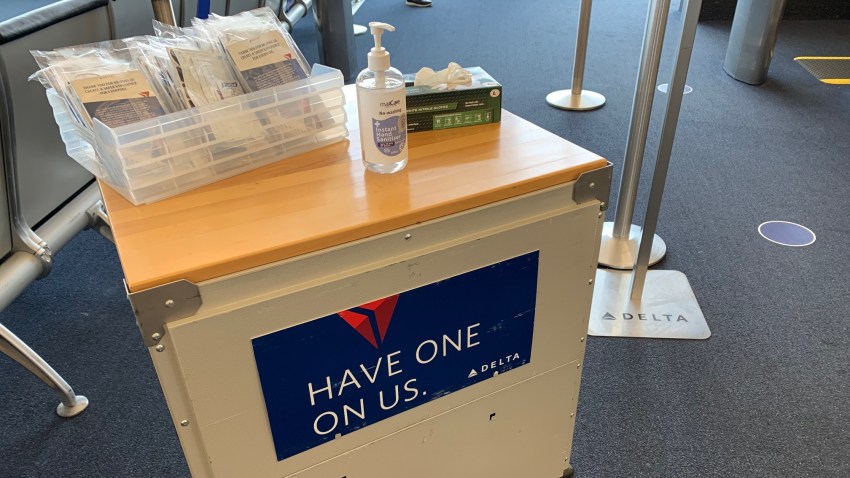 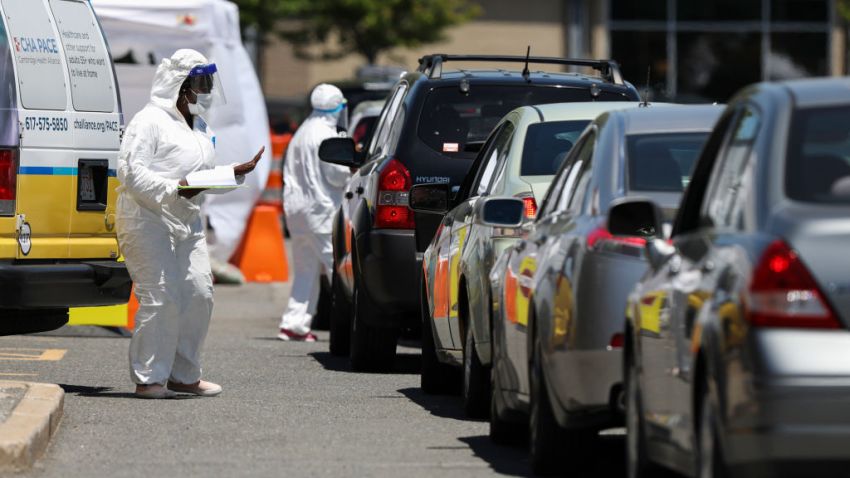 Coronavirus Hot Spots: These Massachusetts Communities Have the Highest Rates of COVID-19

Allen then allegedly hit the victim and dragged him down the street, according to police.

The suspect was later arrested and charged with assault with intent to murder, assault and battery with a dangerous weapon, reckless operation of a motor vehicle and driving with a suspended license.

Allen is expected to be arraigned at Lynn District Court on Wednesday. It is unclear if he has an attorney.