According to last year's Kaplan survey of more than 200 college admissions officers, 27% of respondents visit applicants' social media profiles to learn more about them

If you're a college applicant, you may have fine-tuned your essays and submissions. It's a good idea to clean up your online profiles, too.

"If I was a student applying to college, I would assume that someone may look at my profiles," said Christine Lilley, director of K-12 institutional partnerships at Kaplan.

The company has inside information on what college admissions officers are thinking, and social media remains a wild card. 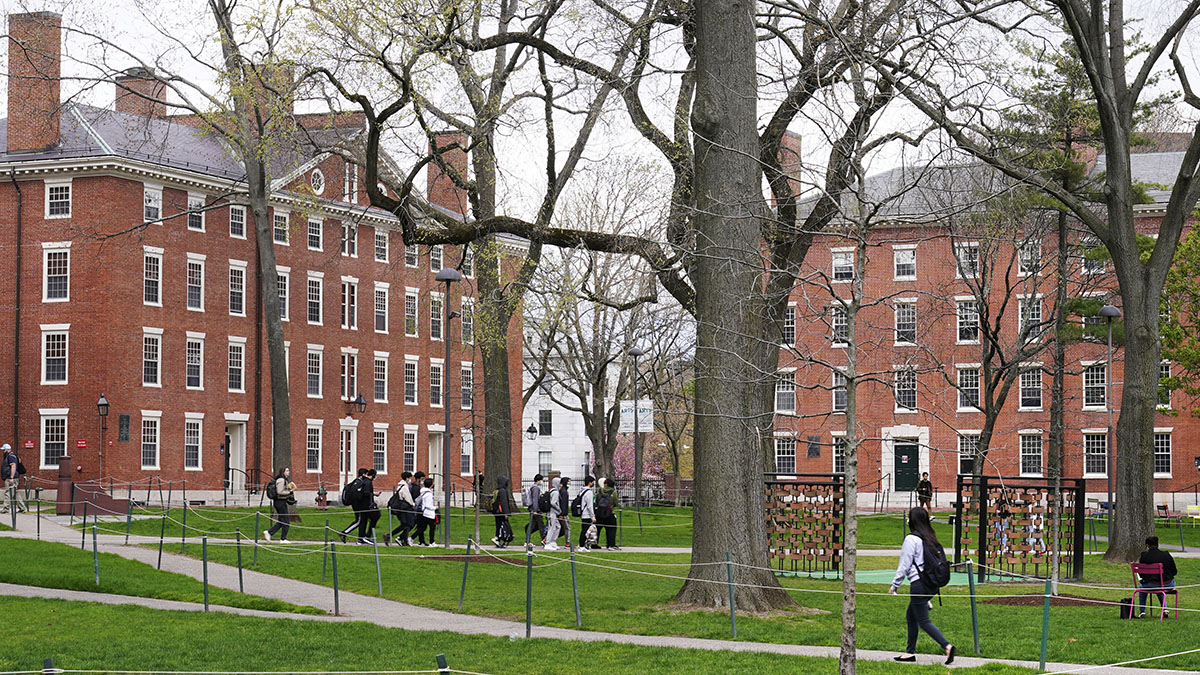 How College Became So Expensive, and How We Can Turn It Around, According to a Pulitzer Prize-Winning Journalist

"When you're posting things on social media, you know, just have in the back of your mind that this is public record," said Lilley. "Not only college admissions officers can see it, future … employers could see the information that you're posting. So just be conscious and aware."

According to the survey, only 6% of admissions officers who checked out an applicant's social media footprint say they do it often.

"There are schools where they have more time to spend with the application," said Heaton. "So in general, the more selective you get, the longer they are going to spend on each application. And those are more likely to be the places, I think … that might Google a student and see what pops up."

She added that chance could come into play.

"Some schools have a policy of just random checks, so they might take a bunch of names and Google those students just to see if there's anything that turns up that is somewhat unsavory," Heaton said.

She recommends that students Google themselves, take a critical look at their social media platforms and get rid of anything they wouldn't include in their application.

They also shouldn't let their guard down once they are accepted.

In 2017, Harvard revoked admission offers to at least 10 incoming students who took part in an offensive Facebook group. That wasn't an isolated incident.

"We do hear those stories every year, where students are going on to accepted student boards and posting inappropriately," said Heaton. "This is happening at colleges across the country where students are doing things after they've been admitted that get brought to the admissions office's attention that can result in, at the very least … a student starting on probation or even having, if it's particularly egregious, having the offer rescinded altogether."

Students can and should use social media to their advantage in the college application process. They might want to create a LinkedIn profile where they can highlight major accomplishments that may pertain to a future career interest or skill, and provide a link to the profile as part of their application.