One SWAT officer was struck by the ricochet of a round fired by the suspect, but the officer was not injured and did not require further treatment, Franklin police said.

An armed man experiencing a mental health crisis barricaded himself inside a Franklin condominium and then fired multiple rounds at an armored truck after a SWAT team responded to the neighborhood Sunday afternoon, police in Massachusetts say.

Around 12:50 p.m., the Franklin Police Department received a 911 call reporting a man experiencing a mental health crisis in the Spruce Pond Condominium complex. The 911 caller told authorities the man was armed with a handgun and threatening to harm himself and anyone who approached.

During the incident, police say, the suspect fired multiple rounds from a handgun, striking the armored truck containing the SWAT officers. Franklin police say the SWAT team did not return fire with the man.

SWAT officers engaged the subject from inside the armored truck using less less munitions, a taser and a K9 team, police said.

The suspect was taken into custody while still in possession of his firearm, according to police. He is being treated for minor injuries at a local hospital and will undergo a mental health evaluation.

One SWAT officer was struck by the ricochet of a round fired by the suspect, but the officer was not injured and did not require further treatment, police said. 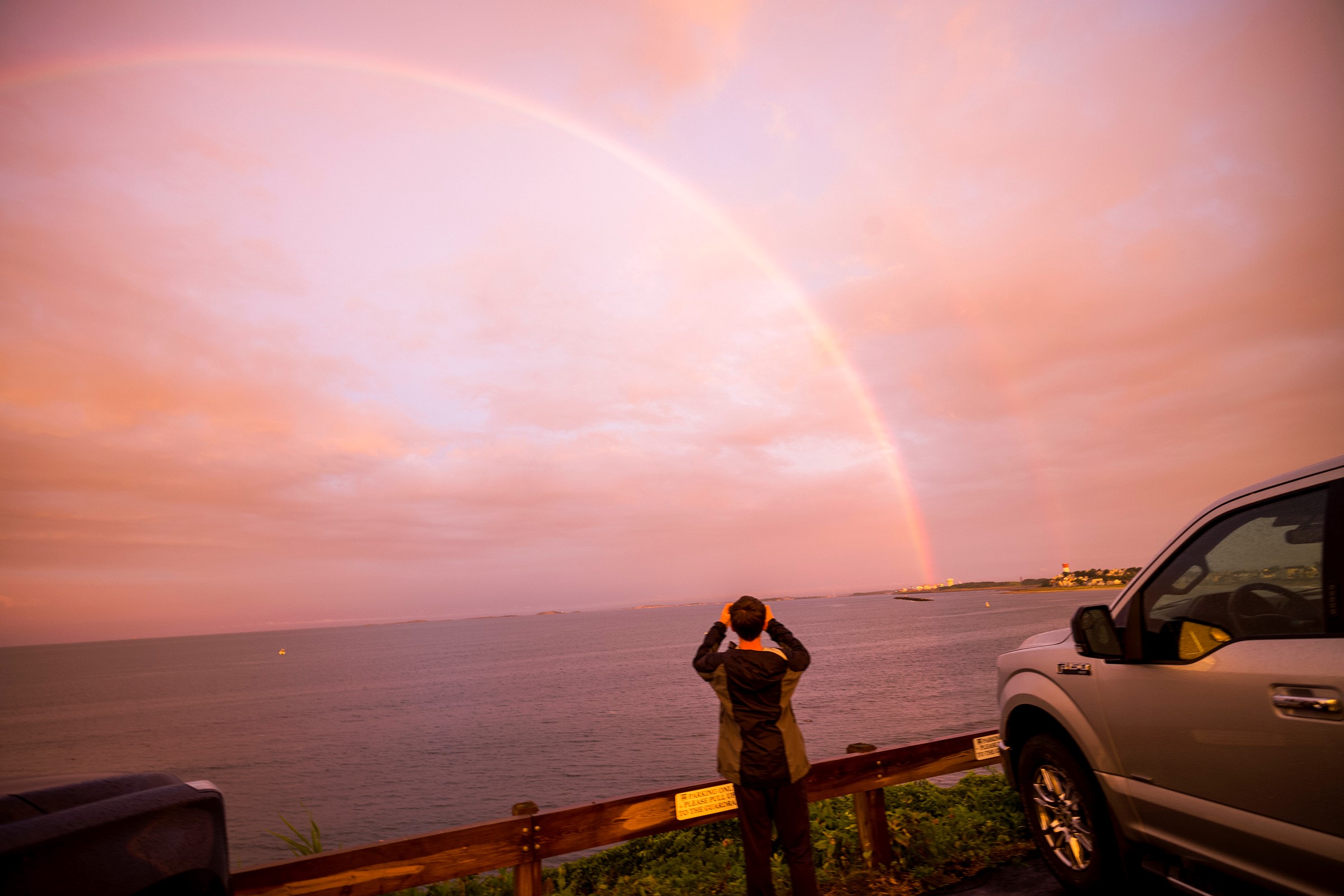 "We are thankful that this incident ended without the loss of any life," Franklin Police Chief Thomas Lynch said in a statement Sunday evening. "It also serves as a reminder that incidents of this type can happen anywhere, and at any time. Officers need the tools available to them to be able to respond safely, with the goal always being the preservation of all life."

Lynch said he is proud of how his officers responded to the "tense situation," and said all officers need continued training and they must always be provided with the tools and equipment they need to do their jobs.

“I am proud of the response of my officers, and the MetroLEC team, the professionalism of all involved, and the incredible restraint shown. Results like this are not always possible but are what we strive for,” Lynch said.

Any potential criminal charges against the man, who was not identified by authorities, will be announced at the conclusion of the investigation, police said. The investigation is ongoing.