Arrest Made After Armed Robbery at BU

The first incident happened around 3:20 a.m. Thursday, according to the Boston University Police Department, who say a student reported being robbed at gunpoint on Dummer Street in Brookline, Massachusetts.

Around 10:15 p.m. Thursday, a person was arrested after an attempted armed robbery at the Target store on Commonwealth Avenue, university police said, adding that the suspect matched the description from the first incident. 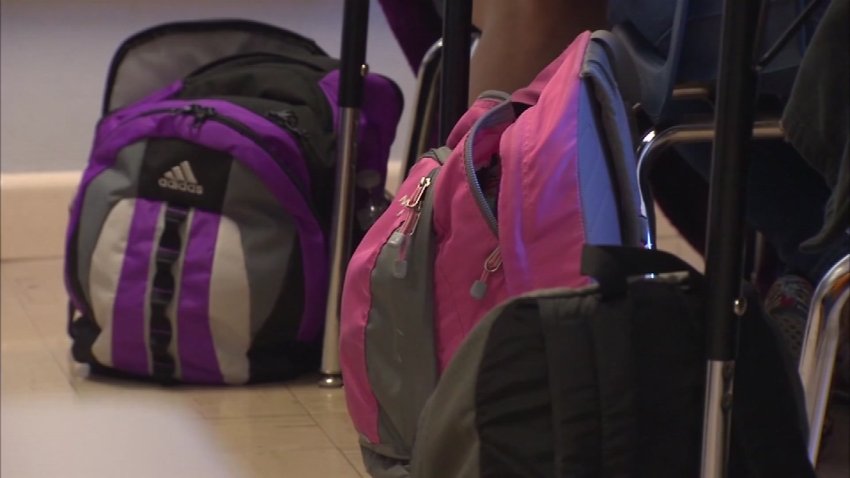 The man's identity was not released.