Arrest Made After Shots Fired in Roxbury

Police have made an arrest after shots were fired early Sunday morning in Roxbury.

Boston police initially arrived on the scene of 15 Dalkeith St., where they witnessed Barboza standing across the street from where the shots came from. After engaging in conversation with Barboza, officers approached his car, where they discovered two loaded guns, including a Glock 27 and a Smith and Wesson 5906. 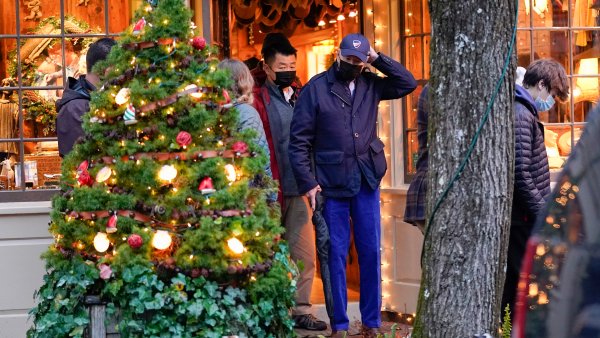 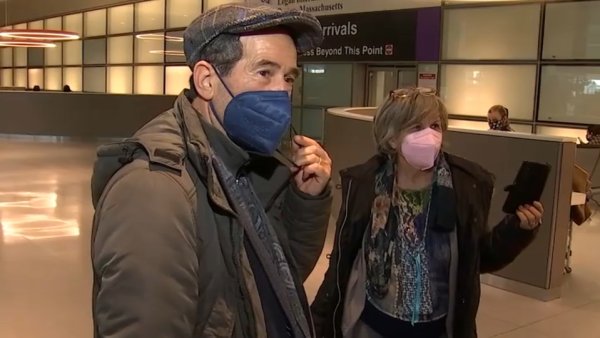 He's expected to be arraigned in Roxbury District Court. It's unclear if Barboza has an attorney.