Arrest Made in Brockton Arson

Seven people were inside the home, asleep, when the fire started

A man is in custody for committing arson after a Brockton, Massachusetts residence caught fire early Sunday morning.

Authorities said that Yvetteau Devilme, the 50-year-old estranged husband of the owner of the Packard Way residence where the blaze occurred, is charged with arson of a dwelling, seven counts of attempted murder, and malicious destruction of property.

The attempted murder charges are apparently because seven people were inside the home, asleep, at 2:24 a.m. when the fire started. 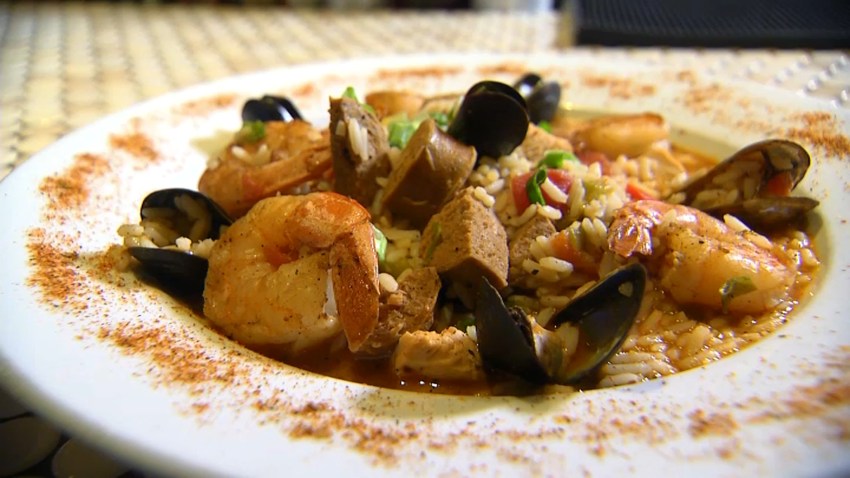 August Is Boston Black Restaurant Month. Here's Where to Celebrate

Devilme will be prosecuted by the Plymouth County District Attorney.