Arrest Made in Fatal 2017 Shooting in Lawrence

Emanuel Disla, 18, of Lawrence, is charged with murder and is expected to be arraigned Tuesday in Lawrence District Court

Authorities say an arrest has been made in connection with the fatal shooting of a 25-year-old woman in 2017 in Lawrence, Massachusetts.

Emanuel Disla, 18, of Lawrence, is charged with murder and is expected to be arraigned Tuesday in Lawrence District Court, the Essex District Attorney's Office said.

He is charged with killing Mindy Tran, who was found shot multiple times in a vehicle on Hillside Avenue on the evening of Nov. 26, 2017.

Police initially responded to reports of a car accident, but when they arrived they found that Tran was suffering from gunshot wounds. She was taken to a local hospital where she was pronounced dead.

Surveillance video released by police showed two people walking to and then running from the Hillside Avenue area where Tran was found.

Lawrence police said Tran was driving when the shooting happened, which resulted in her crashing into another vehicle.

Former Mayor Dan Rivera said at the time that the shooting appeared to be drug-related involving people from outside the neighborhood. 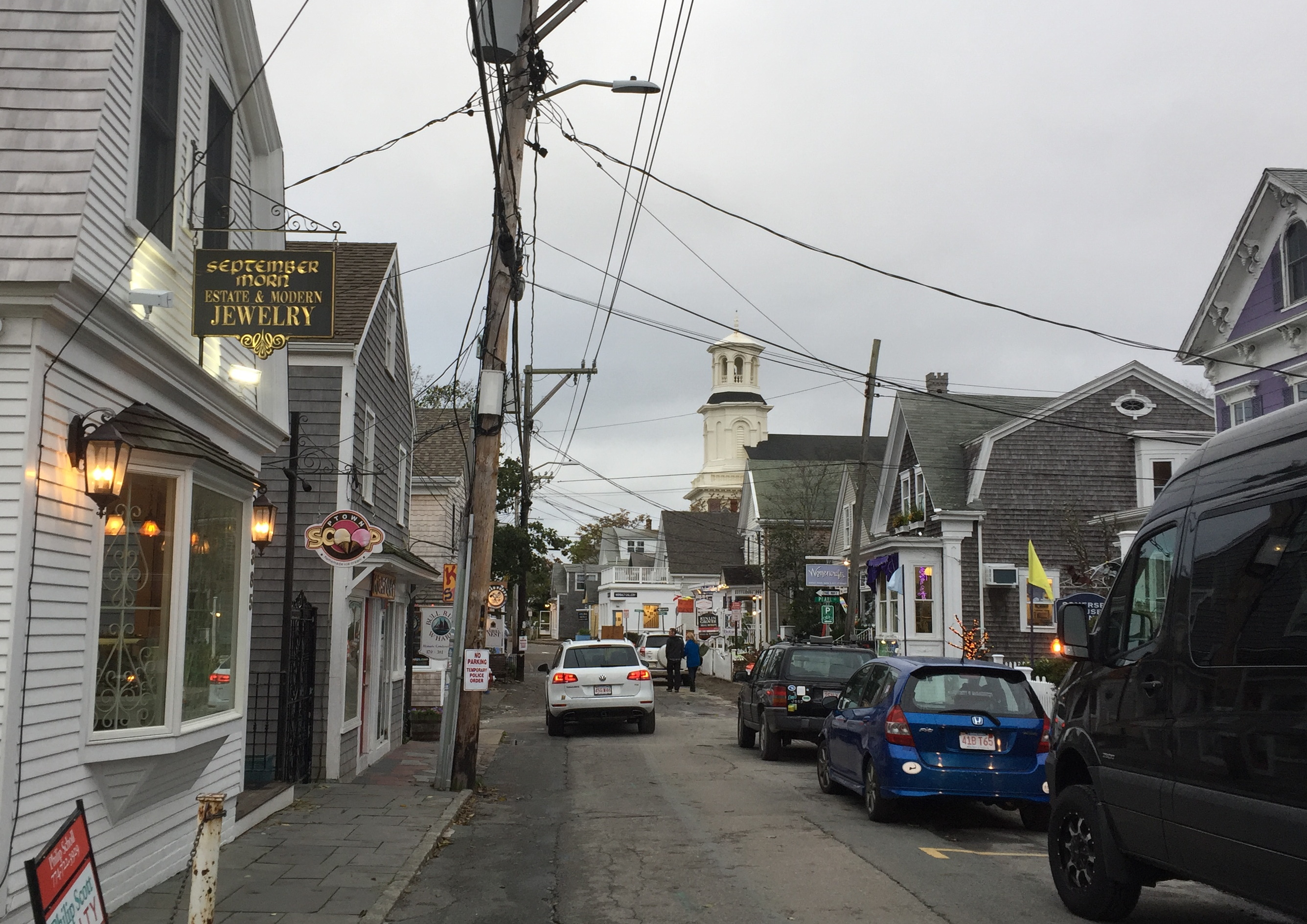 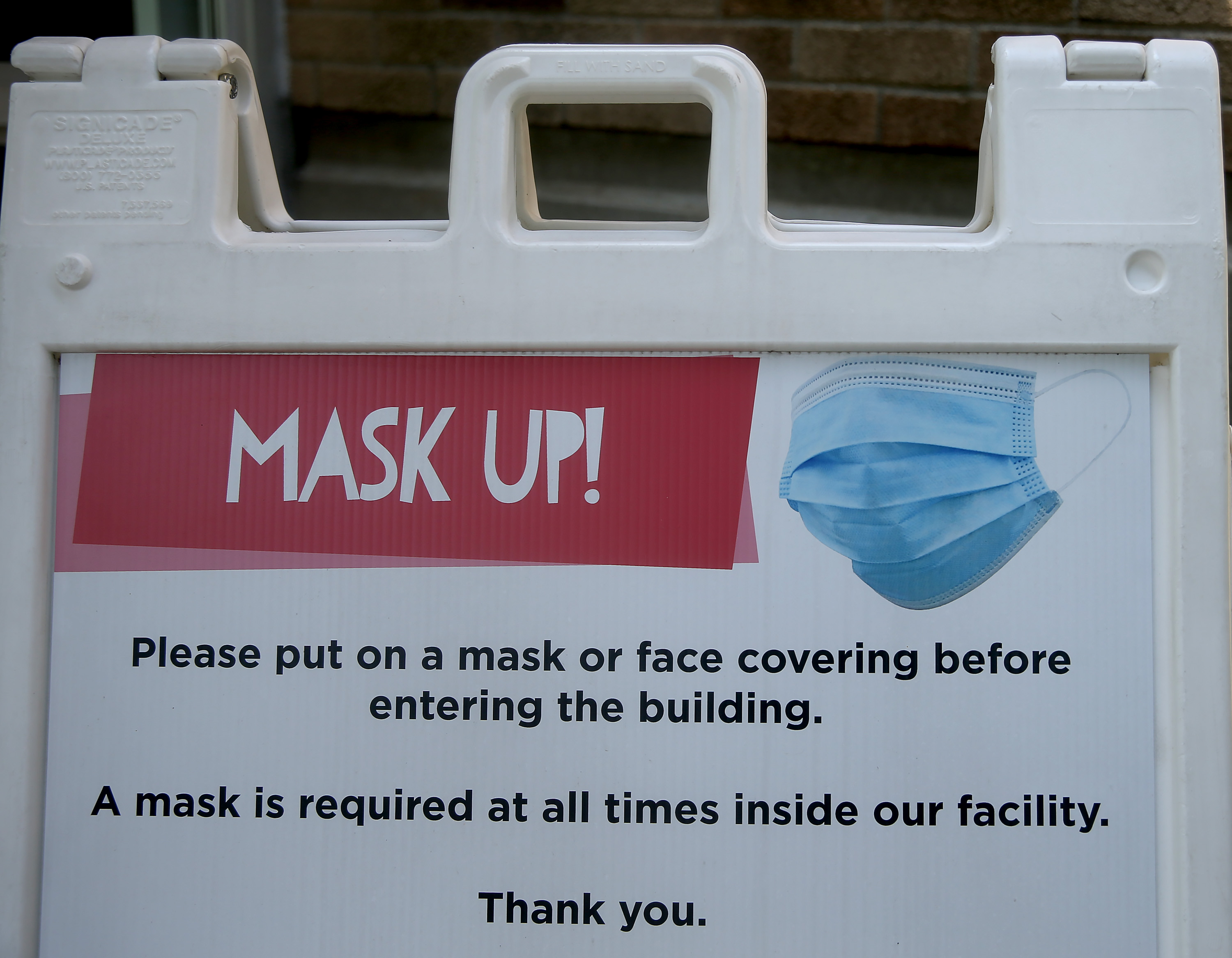